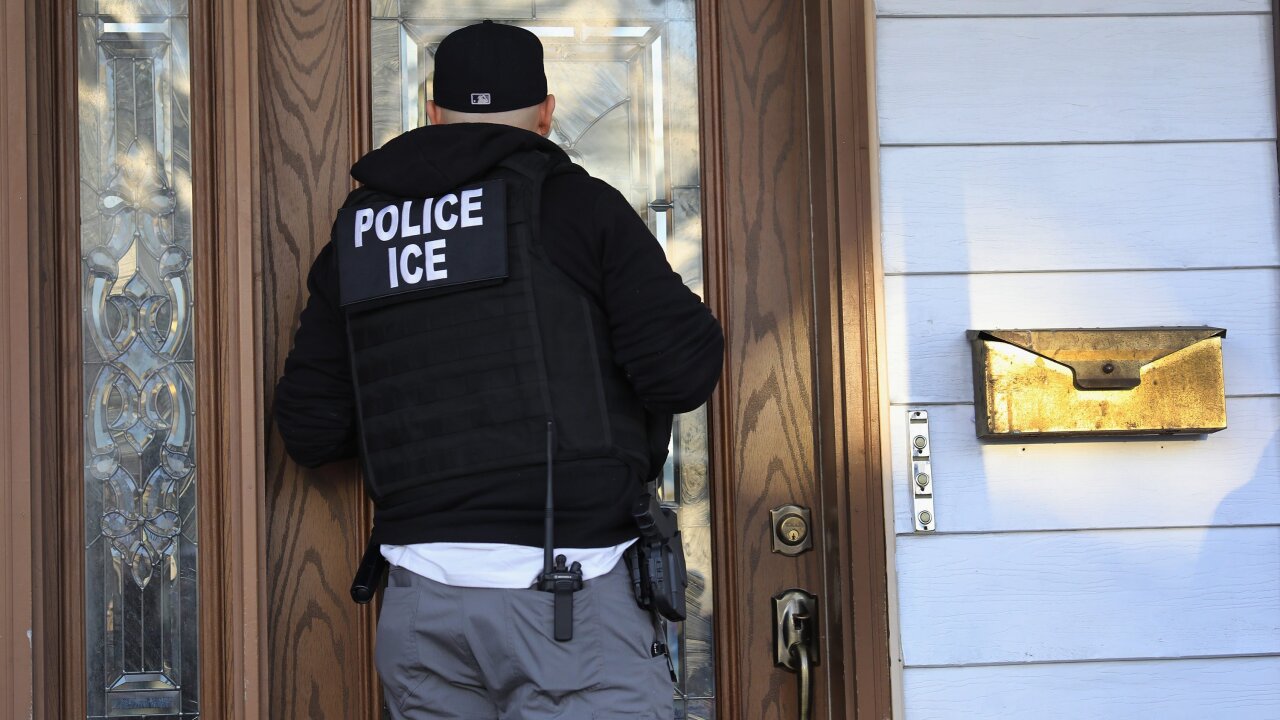 NEW ORLEANS, La. -- A worker who fell down three stories after the Hard Rock Hotel under construction in New Orleans partially collapsed was detained by immigration officials two days later, his spokesperson and immigration authorities say.

Delmer Ramirez-Palma was one of more than a dozen workers who were injured at the construction site on October 12. At least two people were killed.

Ramirez-Palma first received medical attention on October 19, a week after the collapse, Angela Young, a spokesperson for the law firm representing the man, told CNN.

"When our client was first detained we weren't able to talk to him to see if he received medical treatment," Young told CNN. "As of Friday our client was not seen by a physician, but when he spoke to his attorney today he said he finally saw a doctor."

Ramirez-Palma was arrested by the US Border Patrol on Monday at the Bayou Sauvage National Wildlife Refuge in New Orleans, about 15 miles from the construction site, Bryan D. Cox, acting press secretary for US Immigration and Customs Enforcement told CNN in a statement on Saturday.

"Ramirez-Palma was ordered removed from the U.S. by a federal immigration judge in February 2016. He is currently in ICE custody pending removal to his country of citizenship," the statement reads.

He is a Honduran national, according to the statement.

Cox added that claims that Ramirez-Palma was denied medical care and legal counsel are false and that "all persons in ICE custody receive comprehensive medical treatment."

"These are just additional examples of falsehoods told about this agency that irresponsibly spread fear through misinformation," he said.

Ramirez-Palma is represented by the law offices of Wright, Pichon & Gray Law who said that their client needed prompt medical attention due to the injuries he sustained in last week's building collapse.

He is currently being held at an ICE processing facility in Louisiana.