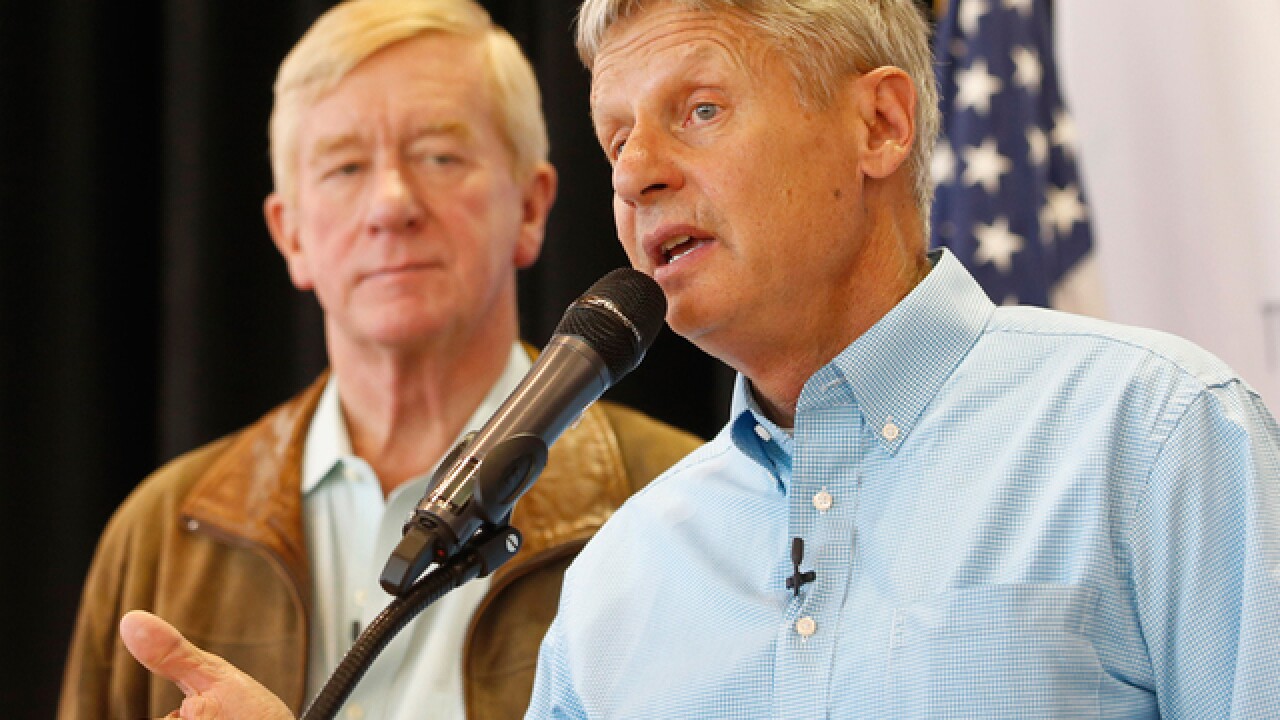 BOSTON — Libertarian vice presidential candidate William Weld says he plans to focus exclusively on denying Republican Donald Trump the presidency with the hope of helping rebuild the GOP after November.

Weld told the paper that while he disagrees with Democrat Hillary Clinton on fiscal and military issues, Trump's foreign and domestic agenda is so objectionable to be in "a class by itself."

Weld has known Clinton since the 1970s, when they worked for the House committee investigating the impeachment of President Richard Nixon.