Will the new rule regarding sexual abuse in the Catholic church help? 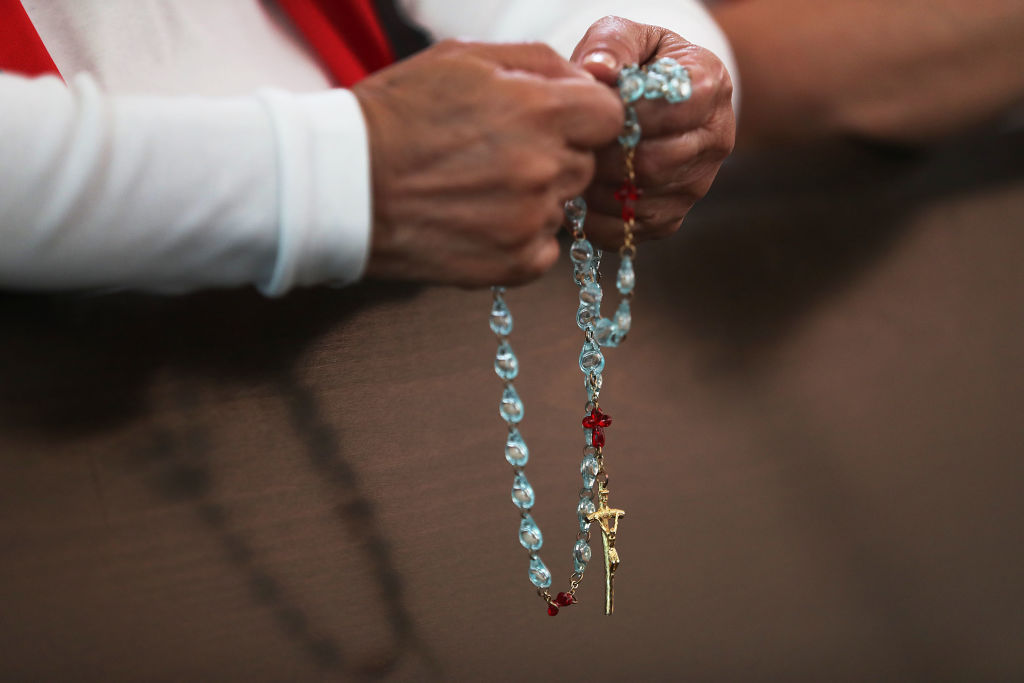 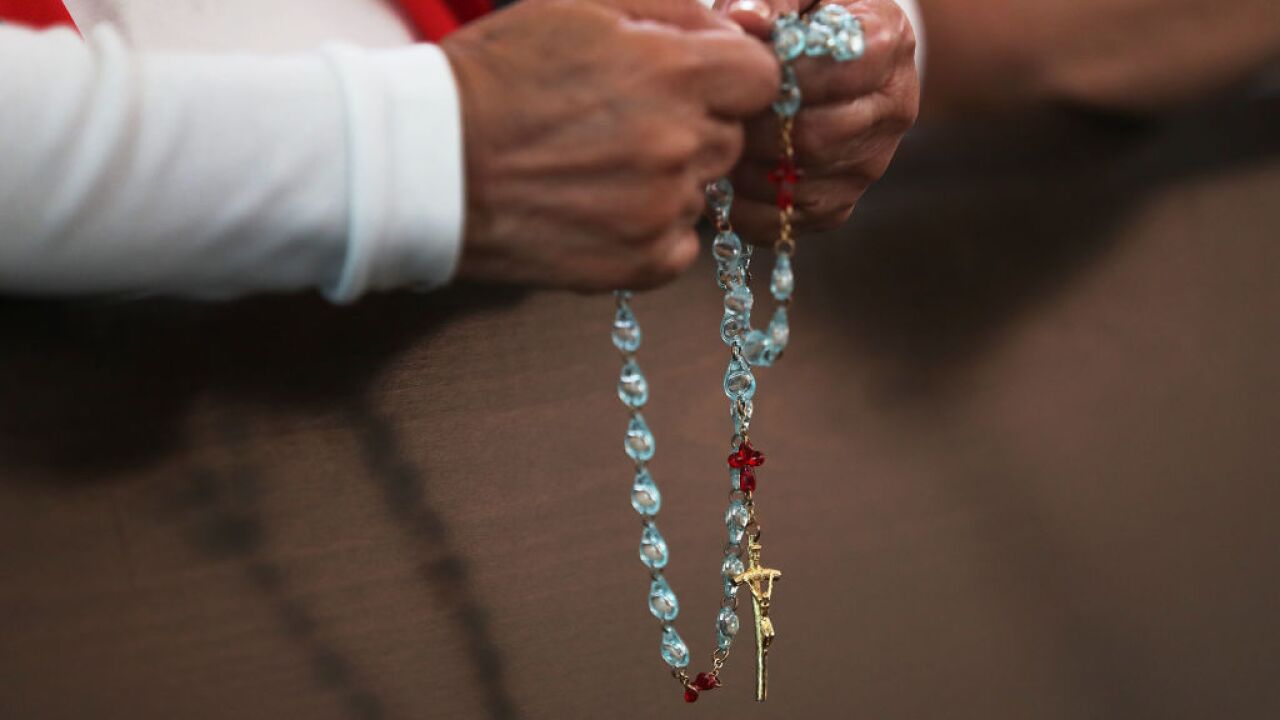 Becky Ianni is still haunted by years of sexual abuse that happened at the hands of her priest when she was a young child.

"I had buried my head, because he told me I'd go to Hell if I told on him," Ianni said about the priest. "This was my darkest secret."

After coming forward, it took a year-and-a-half for church leaders to agree to a settlement, she said.

Last week, Pope Francis issued a new church law that requires all Catholic priests and nuns to report clergy sexual abuse and cover-ups to church authorities. Churches have until mid-2020 to comply with setting up a reporting system.

The new law does not require them to report to police, as victims such as Becky have demanded. Previously, such reporting was left up to the conscience of individual priests and nuns.

"Nuns and priests are now mandatory reporters? Well, reporters to who? Religious authorities, not to police, " Ianni said. Every suspected child abuse case should be turned directly to police. They're the ones who can independently investigate it."

The Vatican has argued legal systems in different countries make a universal reporting law impossible, and that imposing one could endanger the church in places where Catholics are a persecuted minority.

After decades of sexual abuse scandals, critics point out there is no punishment for priensts and none who choose not to report cases of abuse.

"They have demonstrated for over three decades they are incapable of handling this issue themselves and they do not want outsiders in the closed clerical culture," Anderson said.

The rules also says victims can't be forced to keep quiet and must be welcomed and listened to by church leaders ... and offered medical and psychological assistance.

The new law starts in June and can be changed after a three-year trial run.