Who is performing at Donald Trump's inauguration and who isn't? 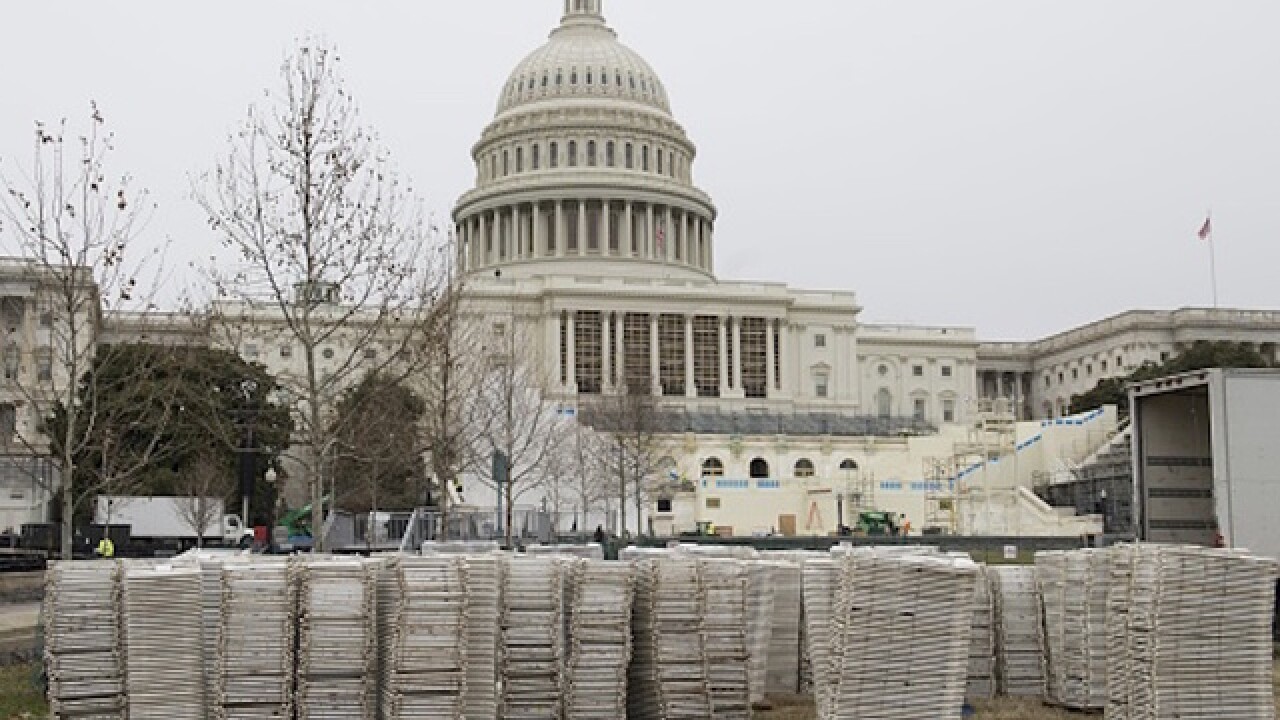 But after a divisive election season and a campaign rife with rhetoric against Muslims and immigrants, Trump has not attracted a wealth of star power to his Inaugural Ceremony.

Plans are far from settled, but as the days until the inauguration tick down, Trump's swearing-in ceremony won't include performances from the big name acts like Beyoncé and Yo-Yo Ma who took the stage for President Barack Obama.

And for the record, Trump and his team have said they are fine with that.

Boris Epshteyn, director of communications for the Inaugural Committee, dismissed the absence of major musicians in an interview on CNN in December.

"This is not Woodstock," Epshteyn said. "It's not summer jam. It's not a concert."

One evening earlier in December, Trump tweeted his own disdain for high profile celebrities, writing, "The so-called 'A' list celebrities are all wanting tix to the inauguration, but look what they did for Hillary, NOTHING. I want the PEOPLE!"

The marching band for Talladega College inked an agreement to perform at the event, but as 2017 came, the issue sparked a days-long debate in the historically black college.

Talladega College President Billy C. Hawkins announced the final decision in a statement, noting that the "lessons students can learn from this experience cannot be taught in a classroom."

"We respect and appreciate how our students and alumni feel about our participation in this parade," said Hawkins. "As many of those who chose to participate in the parade have said, we feel the inauguration of a new president is not a political event but a civil ceremony celebrating the transfer of power."

Supporters of the trip argued that the experience would benefit the band -- and be a source of pride for the relatively unknown school.

The Inaugural Committee announced in December the Rockettes would bring their iconic New York act to the nation's capital for the ceremony. But in the days and weeks that followed, some degree of controversy emerged.

Apparently worried about being associated with the divisive President-elect, several members of the dance group balked at being forced to perform. However, the organization said only those who were willing to perform would do so.

As Dolan tried to explain his decision to have the Rockettes perform for Trump, one dancer said, "It sounds like you're asking us to be tolerant of intolerance."

Dolan responded, "Yeah, in a way, I guess we are doing that."

Before closing the meeting he offered something in the way of a "sound bite," saying, "We're celebrating a new president, not necessarily this president."

The Mormon Tabernacle Choir has performed at five past inaugural ceremonies, and in 2017, they are set for a sixth. The choir is an award-winning, volunteer institution within the Church of Jesus Christ of Latter-day Saints.

The group is based out of Salt Lake City, Utah, and dates back to the founding of the Mormon Church.

It has some 360 members, but the decision to participate in Trump's Inauguration caused one member to leave.

Jan Chamberlin said she was dropping out of the group and wrote on Facebook with reference to the inaugural performance: "I only know I could never 'throw roses to Hitler.' And I certainly could never sing for him."

The biggest -- and only so far -- solo singer booked to perform at Trump's inauguration is former "America's Got Talent" contestant Jackie Evancho.

Like Trump, she is a former reality TV star. Unlike him, she is a sixteen-year-old woman with a charting record.

She appeared on the TV contest at just ten years old, eventually making it to second place. Since then she has recorded and released several albums. In 2010, she performed at the White House Christmas tree lighting and performed again for Obama at the 2012 National Prayer Breakfast.

Despite her performing twice at Obama events, Trump cast her as part of his "movement" and correlated her agreement to perform at his Inauguration for her successful 2016 Christmas album.

Who has turned it down, and who is still considering?

Reports emerged that Sir Elton John had agreed to perform at the Inauguration, but representatives for the artist said he would not play.

The Beach Boys also said they were invited to perform, but as of early January had not publicly announced their decision. Rebecca Ferguson, a former runner up on the UK's "X-Factor" show, said she was offered an invitation to perform, but she said she would only do so if she could sing "Strange Fruit," a song she said "speaks to all the disregarded and downtrodden people in the United States." Trump transition team has yet to publicly comment on whether Ferguson would perform.