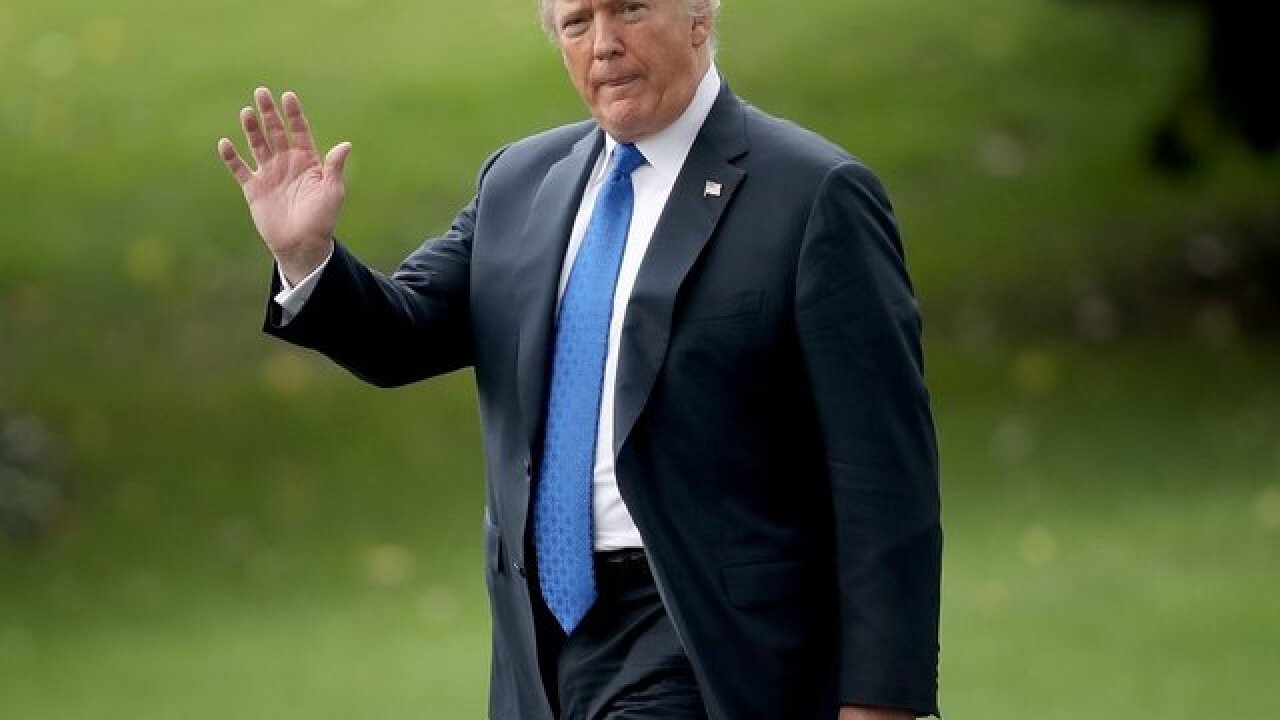 The tree will arrive at the North Portico of the White House by horse and carriage, continuing an annual tradition. This year's tree, standing 19-and-a-half-feet tall, hails from Mountain Top Fraser Fir in Newland, North Carolina, and will be displayed in the Blue Room. The President, not traditionally present for the tree's arrival, is scheduled to make an appearance this year.

White House Christmas tree selection is a competitive process overseen by the National Christmas Tree Association, which has provided the official tree since 1966.

Mountain Top Fraser Fir's Larry Smith was named "Grand Champion" in the tree association's contest last summer, his fifth attempt to win the honor of providing a tree to the White House, according to the National Christmas Tree Association .

"I feel as though I have finally won the Super Bowl. It's a great honor to represent the Christmas tree industry by providing the Official White House Christmas Tree in 2018," Smith said in a statement.

In September, the White House's chief usher Timothy Harleth and superintendent of grounds, Dale Haney, traveled to North Carolina to select a Fraser Fir from the "appointed field" on Smith's tree farm.

The tradition of the White House Christmas tree dates back to 1889, when President Benjamin Harrison placed the first tree in the Yellow Room, decorated with candles and toys for his grandchildren, according to the White House Historical Association . The tree is believed to have made its debut in the Blue Room during the Taft administration in 1912.

While Monday's tree arrival marks the formal kickoff to the White House's 2018 festivities, broader preparations, led by the East Wing, have been long underway. The first lady posted a photo from a planning session in July, hinting that gold ornaments and red berries are in store for this year's décor.

"Planning is underway for this year's #Christmas at the @WhiteHouse! There is still a lot of work to be done, but I hope everyone will enjoy our final holiday vision for the People's House," she tweeted.

The season's festivities will continue Tuesday, when the President pardons the Thanksgiving turkey, and into December, when the Trumps are expected to host a packed schedule of holiday parties.