What to expect for holiday travel amid the pandemic

What to expect for holiday travel 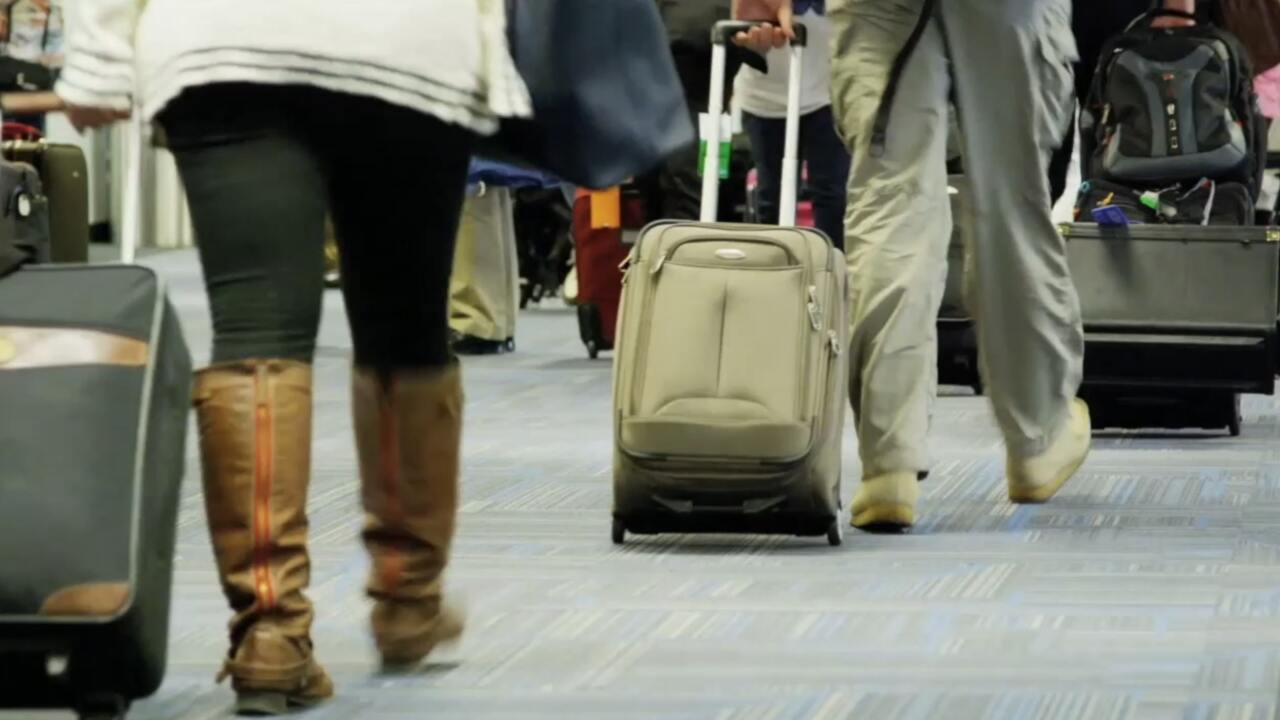 You may be starting to look ahead to the holidays and there's no doubt that travel is already changing.

Now, hotels are putting together packages that try to accommodate some of these travelers.

“We've seen things as extreme as the Four Seasons in Orlando put together a package where they set up a private school room, where they actually have their camp staff acting as teachers,” said Dia Adams, a Travel Rewards & Credit Card Analyst at Forbes Advisor.

As far as holiday travel goes, we're seeing some of the lowest fares we've seen in a decade, according to Forbes Advisor.

“Usually you're told, don't travel the day before Thanksgiving, don't come back the Sunday of Thanksgiving. Even on those days, I was seeing both availability wide open,” said Adams. “And I was seeing what I consider to be off-peak air fares for times people usually want to fly.”

But just because prices are low, doesn't mean you should necessarily jump on a deal.

Only some airlines are promising to keep middle seats closed or to socially distance passengers. Other airlines may be taking full flights because there are now fewer flights.

And keep in mind that not all direct flights will be available. You may need to book a layover, now that a lot of routes have been cut.