What is the NFL 'Color Rush' all about? 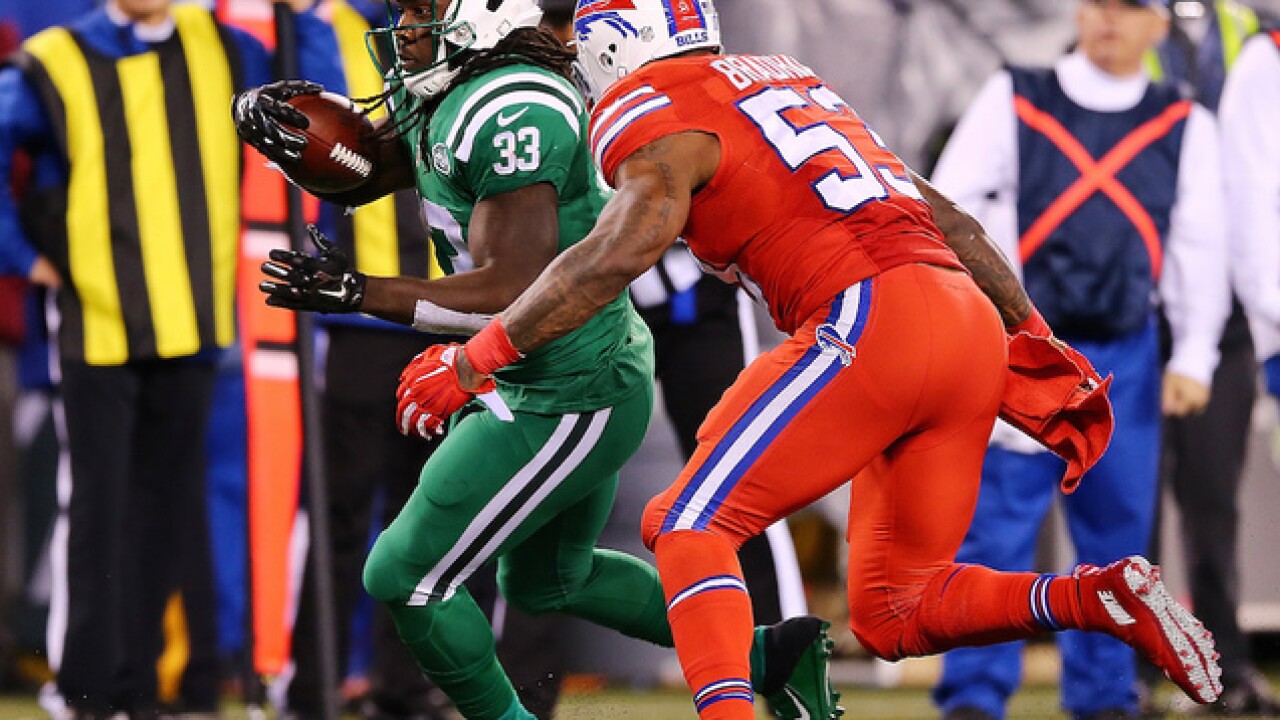 Nike is providing monochromatic uniforms to all 32 National Football League teams, and they will be for sale to the public.

The uniforms will be worn when teams play during Thursday Night Football, according to ESPN.com. Thanksgiving games aren't part of the Color Rush program this season, so teams playing then will not sport the monochromatic uniforms.

Last season, eight teams participated in Color Rush — though some fans, who are colorblind, complained they could not distinguish which team was which at some of the games, so this year, Nike worked with experts to correct that problem.

If the colors conflict and  affect those who are colorblind , one team will wear all white.

The NFL has published a list of when the teams will wear the uniforms .

Nike has a partnership with the NFL to be its official apparel supplier through the 2019 season. The NFL gets royalties from the sales of Color Rush uniforms, and 100 percent of those royalties will go to the NFL Foundation.

The NFL Foundation is a nonprofit that provides money to youth health and safety programs.