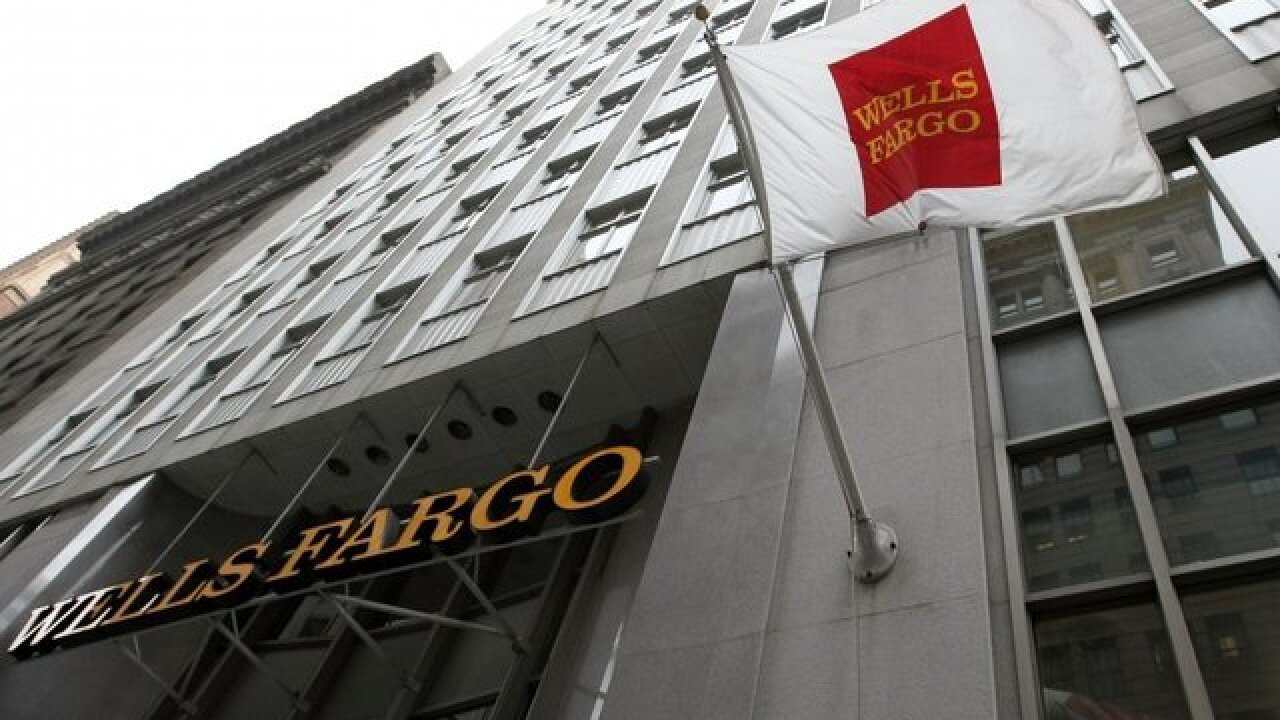 NEW YORK (AP) -- Wells Fargo plans to cut up to 10 percent of its workforce over the next three years, the bank announced on Thursday, which will result in thousands of job losses for employees of the nation's third-largest bank.

Wells Fargo & Co. Chief Executive Tim Sloan made the announcement to employees on Thursday. The bank currently employs roughly 265,000 workers, and plans to cut its headcount through both attrition and layoffs.

The San Francisco-based bank has been under multiple clouds of scandal starting in 2015 when it admitted its employees opened millions of fake bank accounts for customers in order to meet unrealistic sales goals. Wells has since tried to make amends with the public and its customers, but every time it seems like Wells has put one scandal behind it, another pops up in its place. Since that admission Wells has admitted to other scandals, including selling auto insurance to borrowers who did not need it and selling high-cost wealth management products to customers who also did not need them.

State and federal regulators, who have clearly lost patience with Wells' pledge of making amends, have put restrictions on Wells' business and have fined the bank more than $1.2 billion in penalties for its bad behavior. The Federal Reserve went further earlier this year, forcing Wells to not grow any larger from its current size until it says otherwise. The Fed also mandated Wells replace some of its board of directors.

All this has weighed on the bank's business. Wells' annual profits have been down or flat since 2015, despite the banking industry nationwide benefiting from higher interest rates and lower taxes.