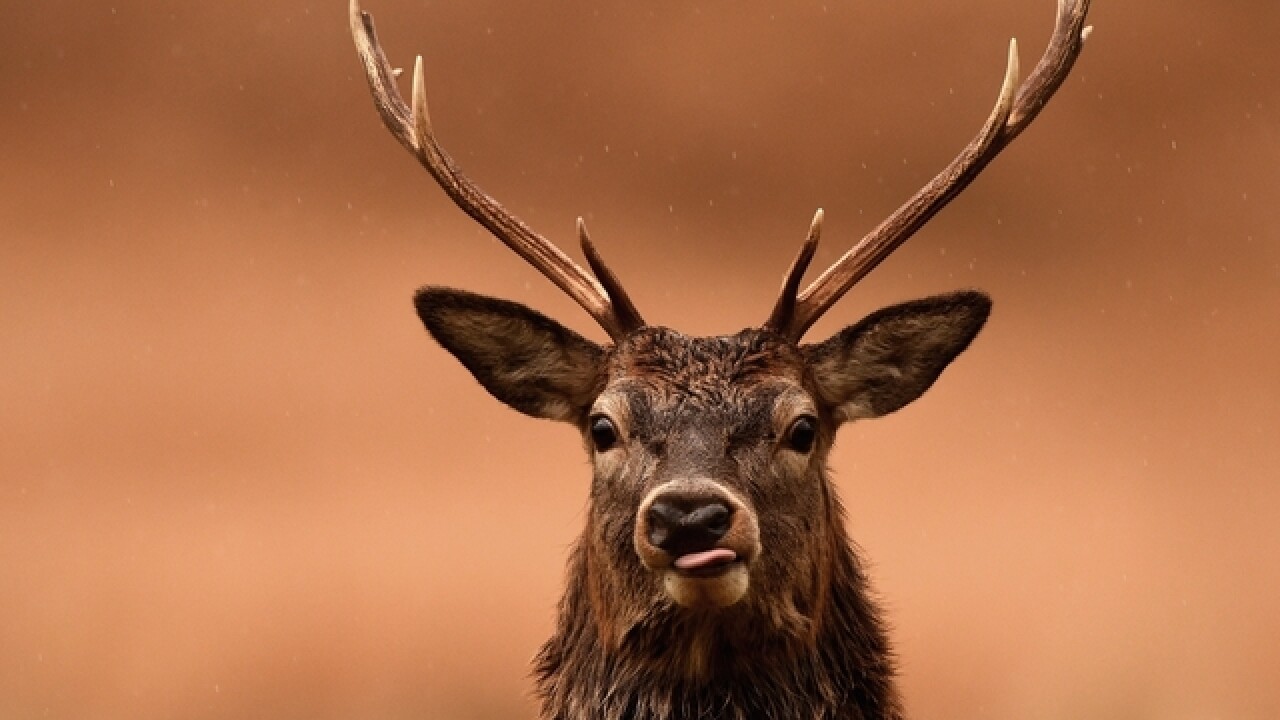 Perhaps this deer was out with a vengeance?
Ellen Sager managed to clip a deer with her SUV while driving in Howell, New Jersey, but the buck wasn’t giving up without a fight.
After pulling over to the side of the road and opening her door, something unexpected happened – the deer ran toward the truck and tried to climb in (watch below).
"Before I could even get my door open the whole way, it was basically on top of me," Sager recalled. "I grabbed hold of its antlers, and put my foot in its chest just trying to keep him from coming in further. I got him out of the way enough for me to close the door."
It just so happened that patrolman Nicholas Austin happened to be driving behind Sager and caught the whole incident on dash cam video.
Safer suffered a minor injury to the knee, local police said. The deer subsequently died of his injuries.
Copyright 2016 Scripps Media, Inc. All rights reserved. This material may not be published, broadcast, rewritten, or redistributed.