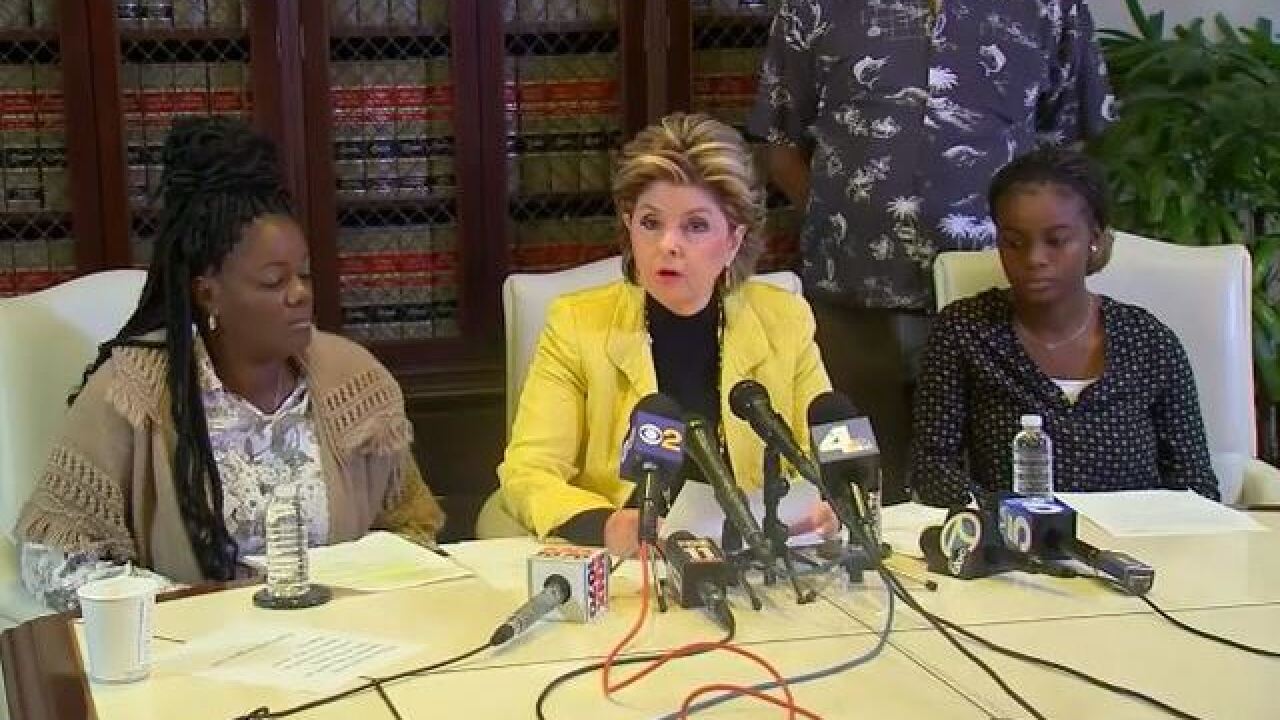 The famed attorney held a news conference with Essie Grundy, who said she was discriminated against based on her race at a Perris, Calif., Walmart on Jan. 12. Allred alleges Walmart is in violation of California’s Unruh Civil Rights Act, prohibiting businesses from discriminating against customers based on race.

"[She] discovered that the cream and other hair products meant for African Americans had been locked away behind glass shelves and were segregated from products for non-African Americans,' Allred said, noting that the other products were not locked away and Grundy was told she had to be escorted to the cash register to purchase the products.

Speaking on behalf of Grundy, Allred said Grundy was told by a Walmart employee said the products were locked under a "directive from corporate headquarters."

"We think that it perpetuates a racial stereotype that African American customers should be suspected of being thieves and criminals," Allred said. "Essie and her family have suffered enough."

Following Allred's reading of the lawsuit, Grundy read her own statement, saying in part:

"I was angry, sad, frustrated, and humiliated all at the same time. It was so emotional it's hard to describe. I know there is a lot of racism out there, but I have never been faced with it up close."

Walmart has noted before that the protective measures are part of a normal practice to minimize product thefts of at-risk items.

In a statement to KTLA, a Walmart spokesperson said the retailer makes product decision on a case-by-case basis:

“The decision about which items are subject to additional in-store security is made on a store-by-store basis and often at the discretion of the store manager."