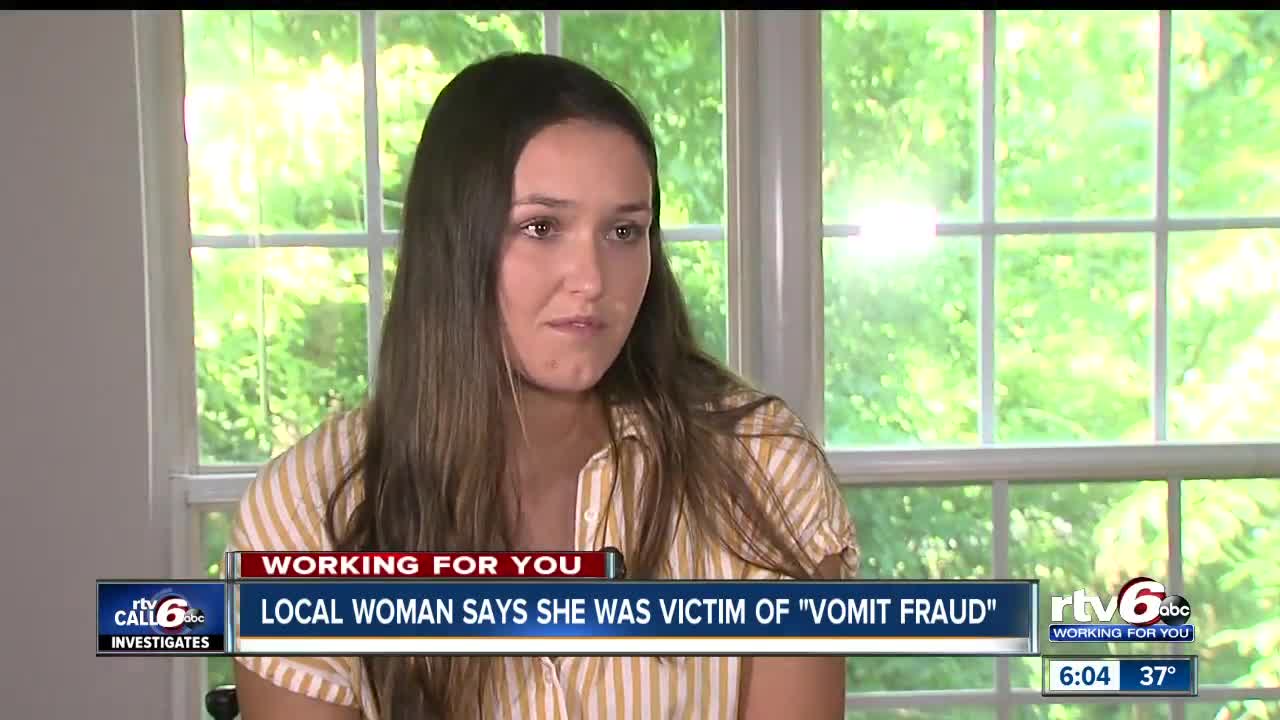 A Lyft driver accused an Indianapolis woman of leaving a blood stain in a car, but she is adamant it wasn't her. 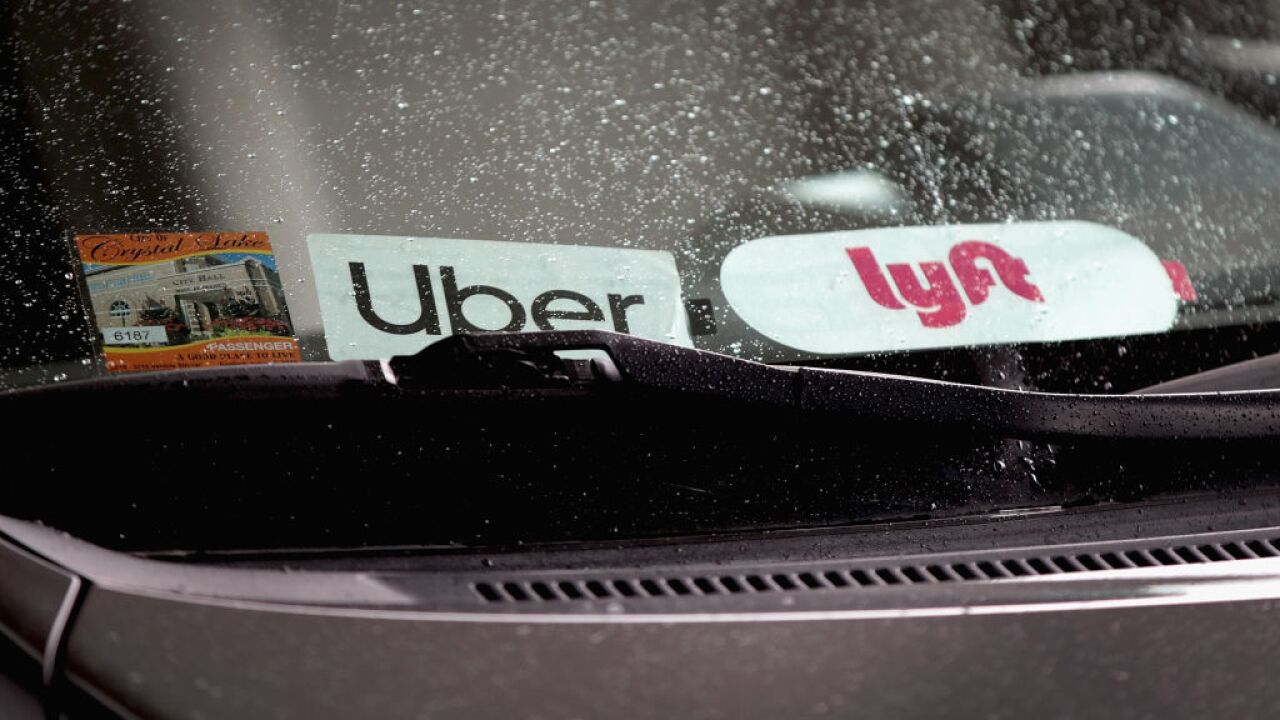 INDIANAPOLIS— Users of ride-sharing services like Uber or Lyft should beware of unexpected charges to their accounts.

Some Indiana consumers were charged for clean-up fees for damage they say they didn't cause — a problem consumers have dubbed "vomit fraud."

When ride-share customers spill something, get mud on the seat or get sick, companies will charge damage or cleaning fees, which can range from $20 to $250.

Bea McLaughlin used Lyft to get from her internship to her northside Indianapolis apartment. It is typically a quick 2-mile ride that costs $6 one way.

After one trip, McLaughlin's bank notified her about a charge on her account.

"I got a notification two days later that I had been charged $100 for Lyft damages," she said.

The Lyft driver accused McLaughlin of leaving a bloodstain in the backseat, but she is adamant it wasn't her.

"It's completely ridiculous," McLaughlin said. "I noticed it when I got in, and it didn't really look like blood. It looked like someone had spilled coffee or juice."

When McLaughlin reached out to Lyft customer service, they sided with the driver and refused to give her money back.

"We review each case extensively and the validity of the claim is based on the photos and information provided by the driver at the time they reported the case," read an emailed response to McLaughlin from Lyft customer service. "Your driver identified the damage in question as blood."

McLaughlin was also informed, "if a ride matches the anecdotal evidence of the situation given by a driver, then a fee will be charged accordingly."

Jim McLaughlin said while many people may not notice a $100 charge, he says his daughter is a broke college student.

"You're guilty until proven innocent," McLaughlin's father said. "How do you disprove a negative? That's basically what this whole thing is about."

McLaughlin is not alone. Hundreds of ride-sharing consumers across the country have filed complaints to several organizations including the Better Business Bureau.

McLaughlin said she was the victim of a problem consumers have dubbed "vomit fraud."

Complaints include passengers claiming Lyft and Uber drivers wrongly charged them damage fees for things like scratches, food and drink stains, and even dog feces.

Mark Castle, a Pinellas County Florida rider, said he was charged $100 fee for vomiting in a Lyft.

The BBB says "vomit fraud" complaints are on the rise, as more and more passengers use ride-sharing as a way to get around.

"Who knows who did the damage or when it occurred," Tim Maniscalo, CEO of the BBB Serving Central Indiana, said. "I think it's important they get the right person who caused the damage and not accuse just anyone on maybe some flimsy evidence. I think they should do a very thorough investigation, and before you accuse somebody, have the evidence and investigation done."

Lyft policy says customers can be charged up to $250 for damage or cleaning.

"Lyft reserves the right (but is not obligated) to verify or otherwise require documentation of damages prior to processing the Damage Fee," read the Lyft website.

Reporters reached out to Lyft about McLaughlin's $100 bloodstain charge, and later that day, she got an email refunding about half of the damage fee.

The company said McLaughlin's claim was handled in accordance with Lyft policy.

"We take damage disputes such as these very seriously. Lyft's support team investigates each incident individually and makes a determination based on the evidence available," the statement read.

Lyft reviews evidence, including statements from all involved parties, photographs, and prior feedback.

McLaughlin and her father say ride-sharing companies need to better investigate claims before charging customers, even if it means putting cameras in vehicles.

"I know it would be a hassle, but it would keep people from being charged for something they didn't do," McLaughlin said.

Uber updated its receipt requirement policy in May to help prevent vomit fraud.

"Participating in fraudulent activity of any kind is a clear violation of our Community Guidelines. We are constantly evaluating our processes and technology related to these claims and will take appropriate action whenever fraud may be detected," read the Uber statement.

How to protect yourself:

This story was originally published by Kara Kenney on WRTV in Indianapiolis.