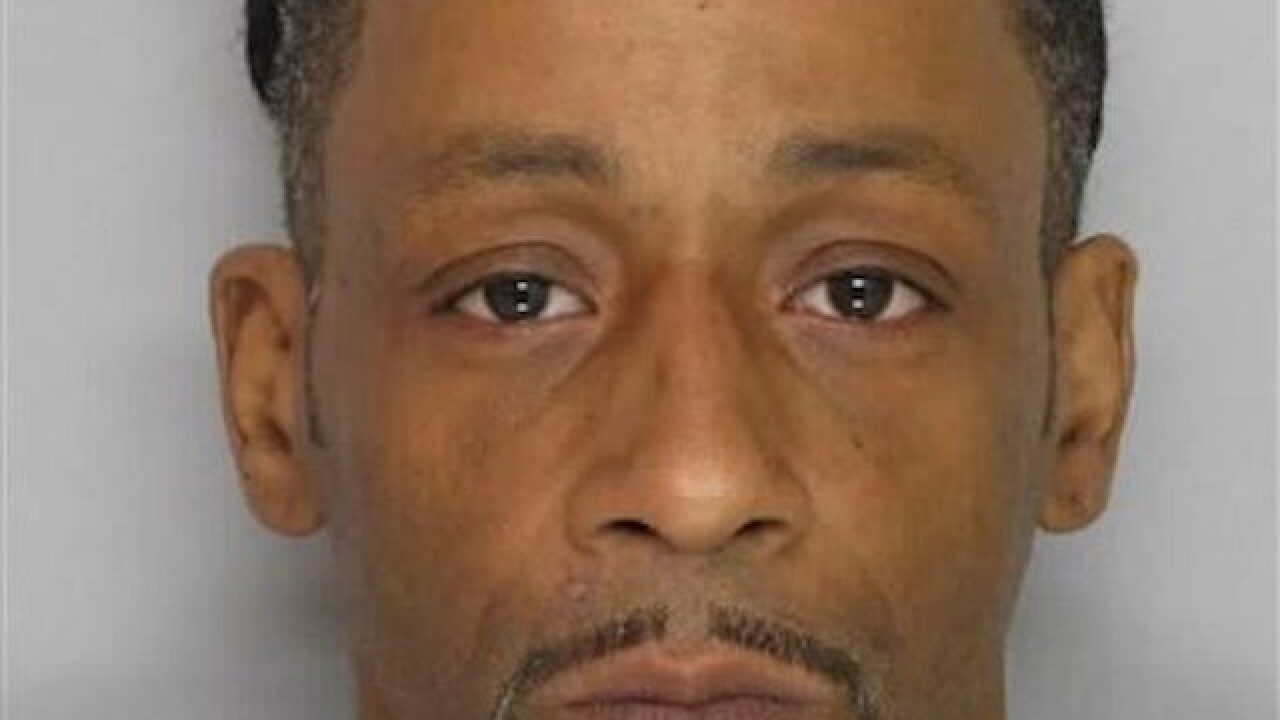 Comedian Katt Williams’ is in hot water yet again after a video has surfaced of him striking a young man.

The video posted to YouTube on Tuesday shows Williams arguing and with the young man and striking him in the face. Later, in the video, the man is seen tackling the comedian and putting him in a choke hold.

TMZ is reporting that the man fighting Williams is in seventh grade. They also report that law enforcement has opened an investigation into the video.

The video is just the latest in the string of violent outbursts by Williams. He’s currently out on bail after he was arrested in Georgia for allegedly threatening his bodyguard while an associated beat the bodyguard with a baseball bat on Feb. 28. Williams was apparently upset that his bodyguard did not partake in criminal activity on his behalf.

A day later, Williams was accused of attacking an employee at a swimming pool supply store during an argument.

Williams rose to prominence in the 90s as a stand-up comedian, and is known for is work in MTV’s Wild ‘N Out movies like First Sunday and Norbit.