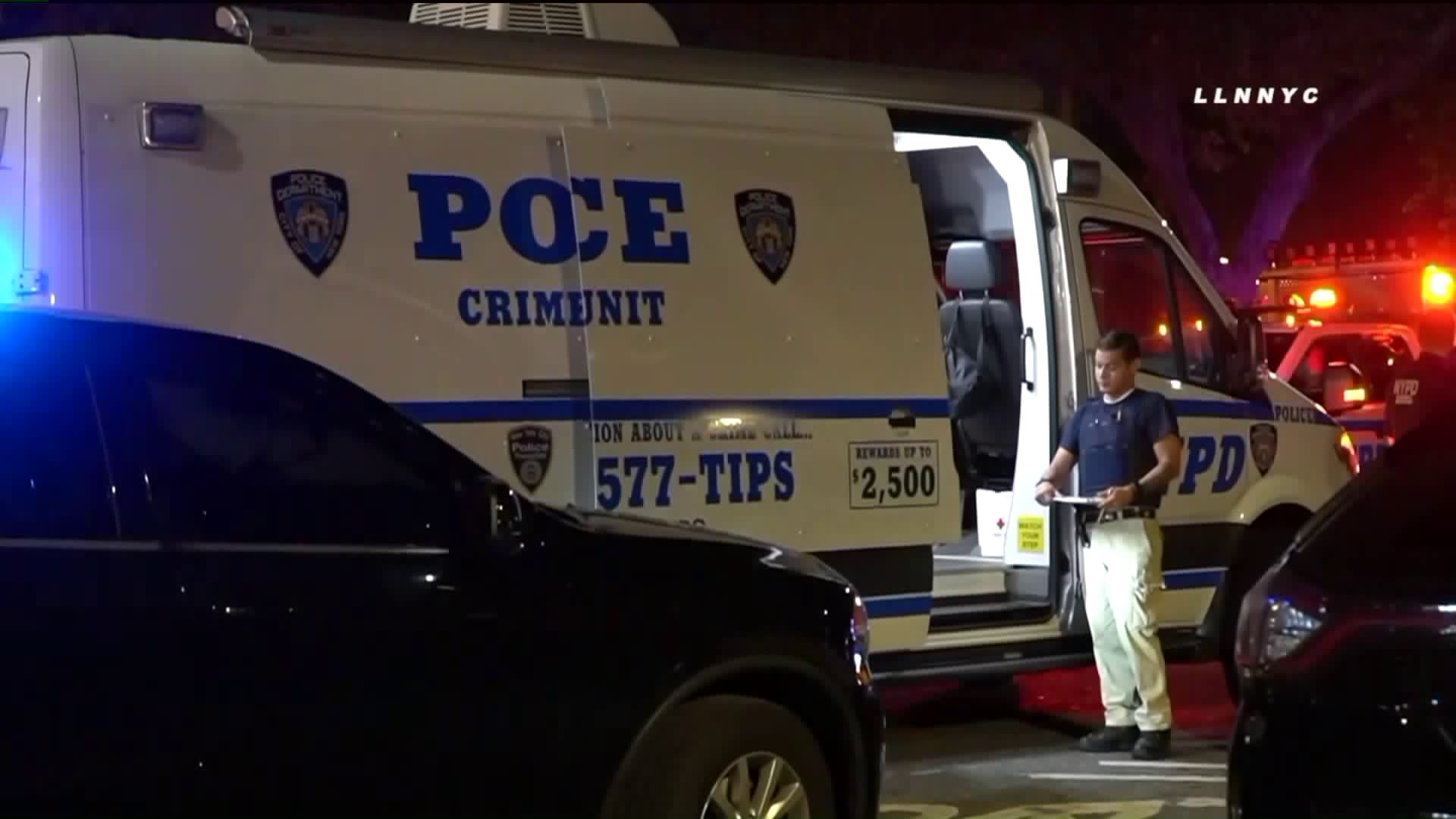 At least 48 people were shot within a 24-hour span on Sunday, capping off a violent Fourth of July weekend, police said.

At least 48 people were shot within a 24-hour span on Sunday in New York, capping off a violent Fourth of July weekend, police said.

Among those shot, 10 of them were fatal.

Since Friday, there were 63 victims of gun violence, continuing the rising trend this summer.

Most of the shootings were on Sunday, though there were a number of incidents on Saturday, including one in which no one was hurt.

Police opened fire in Astoria, Queens on Saturday night when they spotted an individual shooting at someone else.

A suspect was taken into custody in that incident.

A bullet pierced the front window of their marked cruiser.

While in Brooklyn, a flaming firecracker was tossed inside a patrol car with an officer sitting inside.

In a pair of tweets from Manhattan police commanders, the chiefs called out city leaders, saying the city is under attack, and they are demanding action.

Police are searching for suspects in multiple shootings.

There were 369 incidents with 423 victims in the same time period last year.

Sunday, the NYPD Chief of Detectives, Rodney Harrison tweeted, “The NYPD and the community need to work together as a team to help curb the violence.”