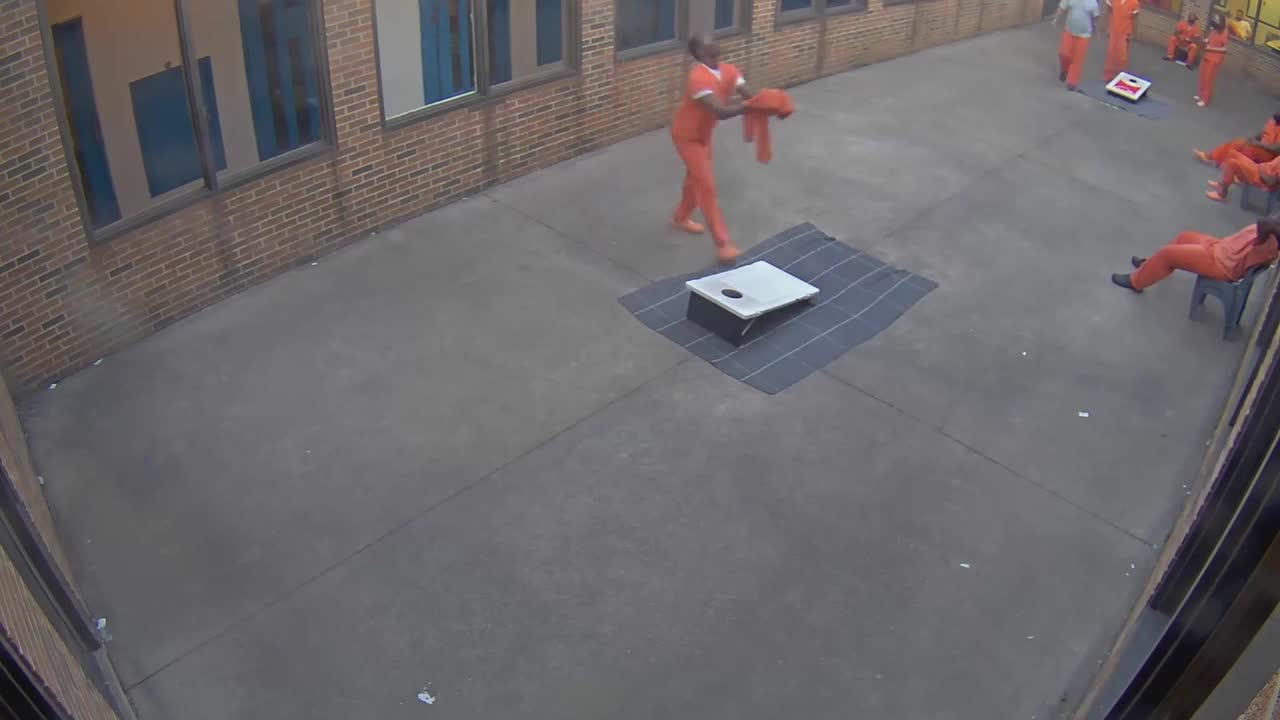 New video released by Cuyahoga County shows a drone dropping off contraband to inmates at the county jail—a story News 5 first told you about in July. 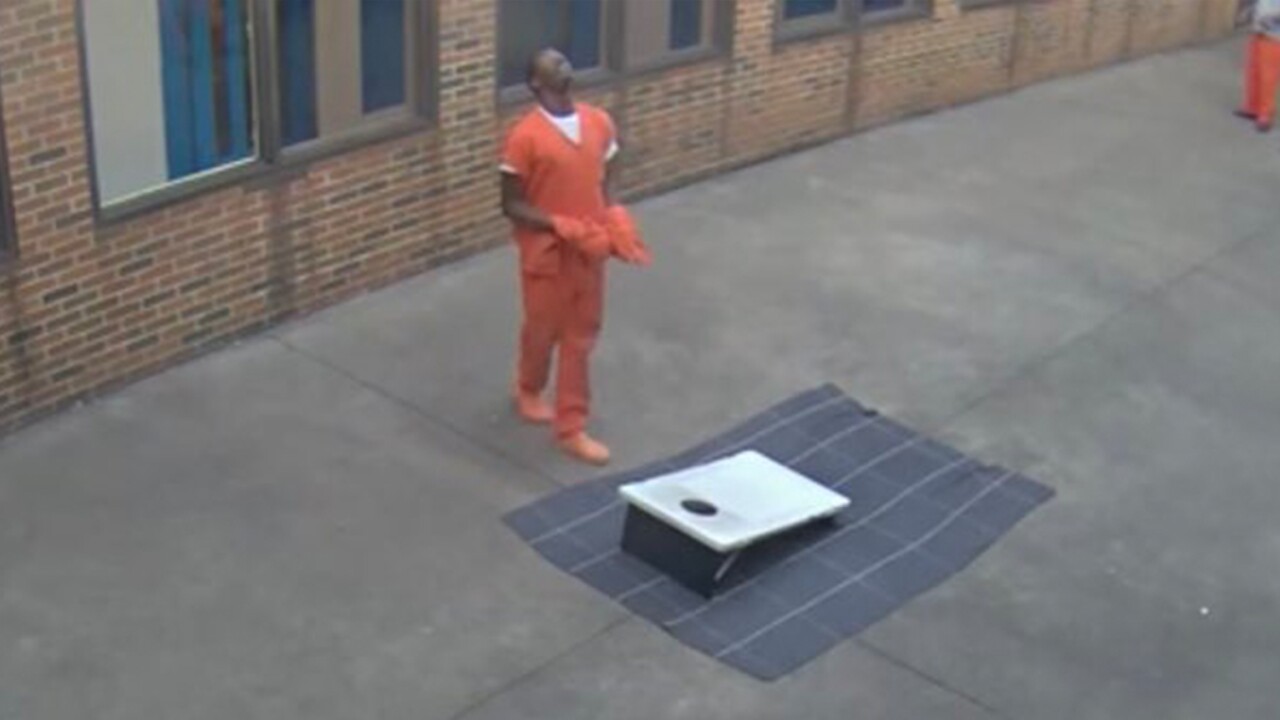 New video released by Cuyahoga County in Ohio shows a drone dropping off contraband to inmates at the county jail's Euclid annex.

The video shows an inmate look up and spot something off camera. The man then walks to the center of the rec area and uses a shirt like a catcher’s mitt as a black satchel falls out of the sky. The man misses the catch and the satchel clatters across the ground.

The inmate can be seen walking over to the satchel where he drops the shirt on top of it, bends over and picks the shirt up with the concealed item inside. Then the man casually walks out of view of the camera.

According to authorities, the satchel contained a cellphone and marijuana.

Following the incident, the Cuyahoga County Sheriff’s Office launched an investigation. When the drone incident occurred, it was the second time in two days authorities said an investigation was opened into possible drug smuggling into the facility.

Just a day prior, authorities discovered a hole dug into the wall of an eighth-floor jail cell.

This story was originally published on WEWS.