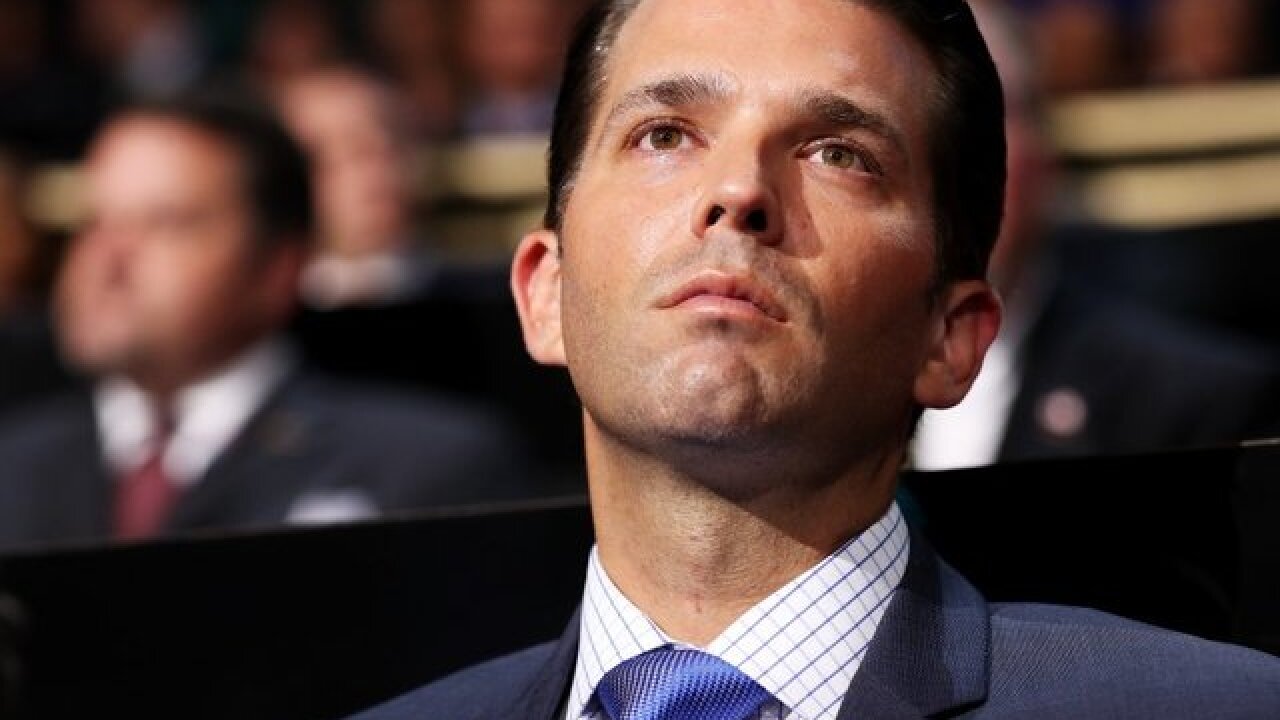 An envelope containing white powder was received at the New York apartment of Donald Trump Jr., causing three people, including Trump Jr.'s wife Vanessa, to be decontaminated and sent to the hospital as a precaution, an NYPD official told ABC News.

The white powder was later deemed to be nonhazardous by NYPD.

All three people who came in contact with the envelope are reportedly fine. Both the NYPD and Secret Service are investigating the incident.