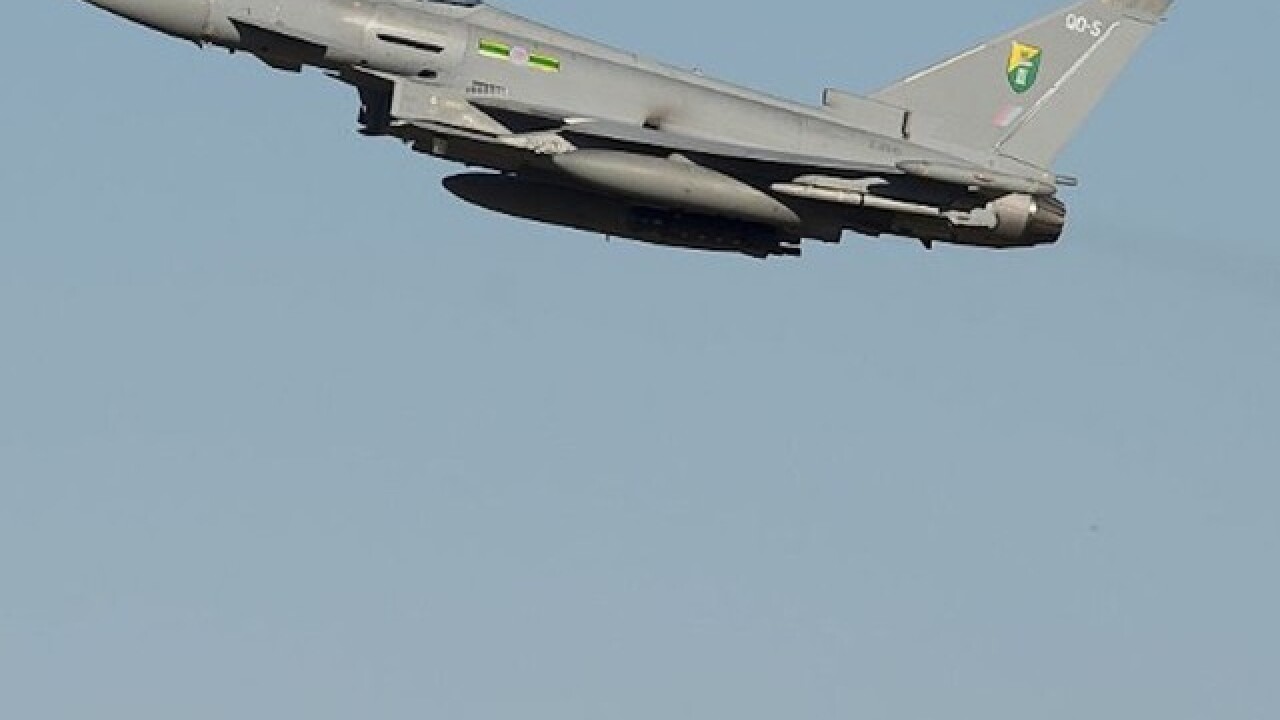 The Russian Blackjack bombers were flying over the North Sea and failed to communicate with air traffic control, making them a threat to other planes, the MoD said in  a statement.

British Typhoon fighters were scrambled from RAF Lossiemouth in Scotland and escorted the planes north.

"Russian bombers probing UK airspace is another reminder of the very serious military challenge that Russia poses us today. We will not hesitate to continually defend our skies from acts of aggression," Defence Secretary Gavin Williamson said.

Britain's relations with Moscow have been fraught since the UK said it had sufficient evidence to  charge two Russian agents  with poisoning ex-Russian military intelligence officer Sergei Skripal in Salisbury in March.