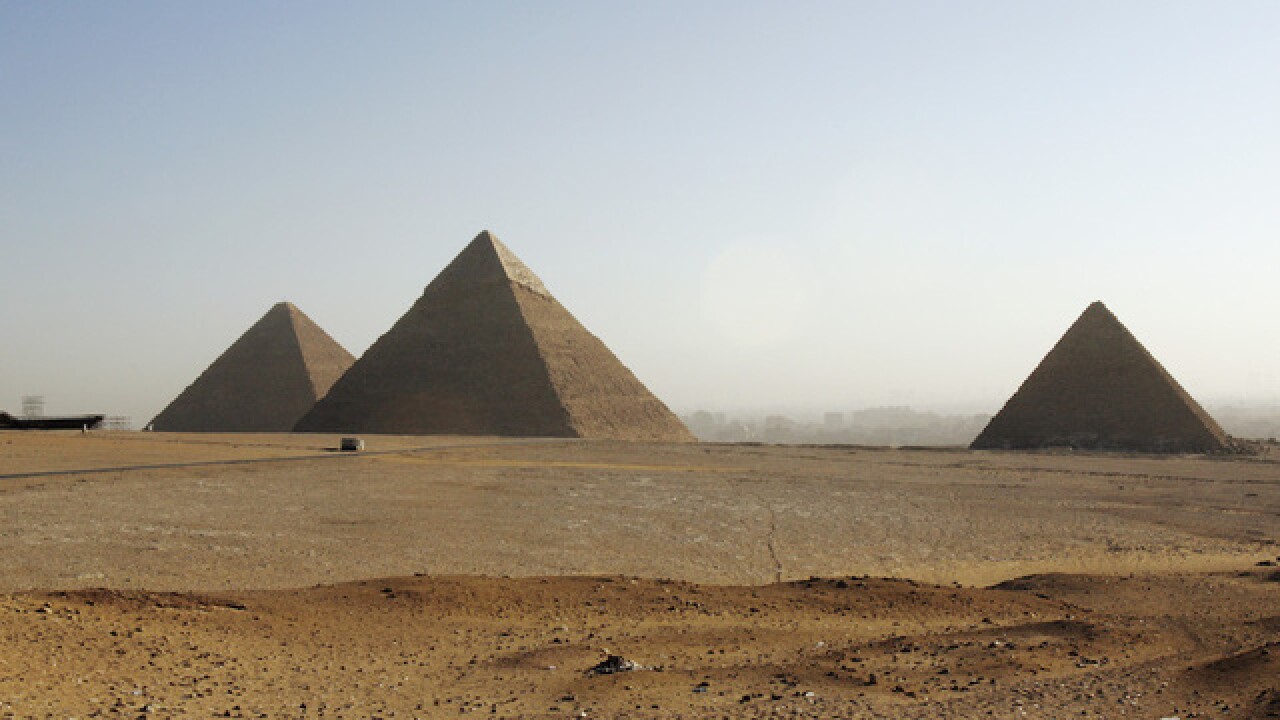 Scientists think they have found two new chambers in the Great Pyramid of Giza, the Telegraph reported.

The new cavities have been discovered via a project called Scan Pyramids. The project is under the authority of the Egyptian Ministry of Antiquities with the goal of looking into the pyramids without drilling.

The mission is slated to run until the end of 2016, according to Scan Pyramids, but the Telegraph reported the research is expected to continue into the first three months of 2017.

The scans showed a previously unknown cavity on the North Eastern edge of the Pyramid and another unknown space behind one of the pyramid's corridors, according to the Telegraph.

The Great Pyramid of Giza was built around 2560 B.C.