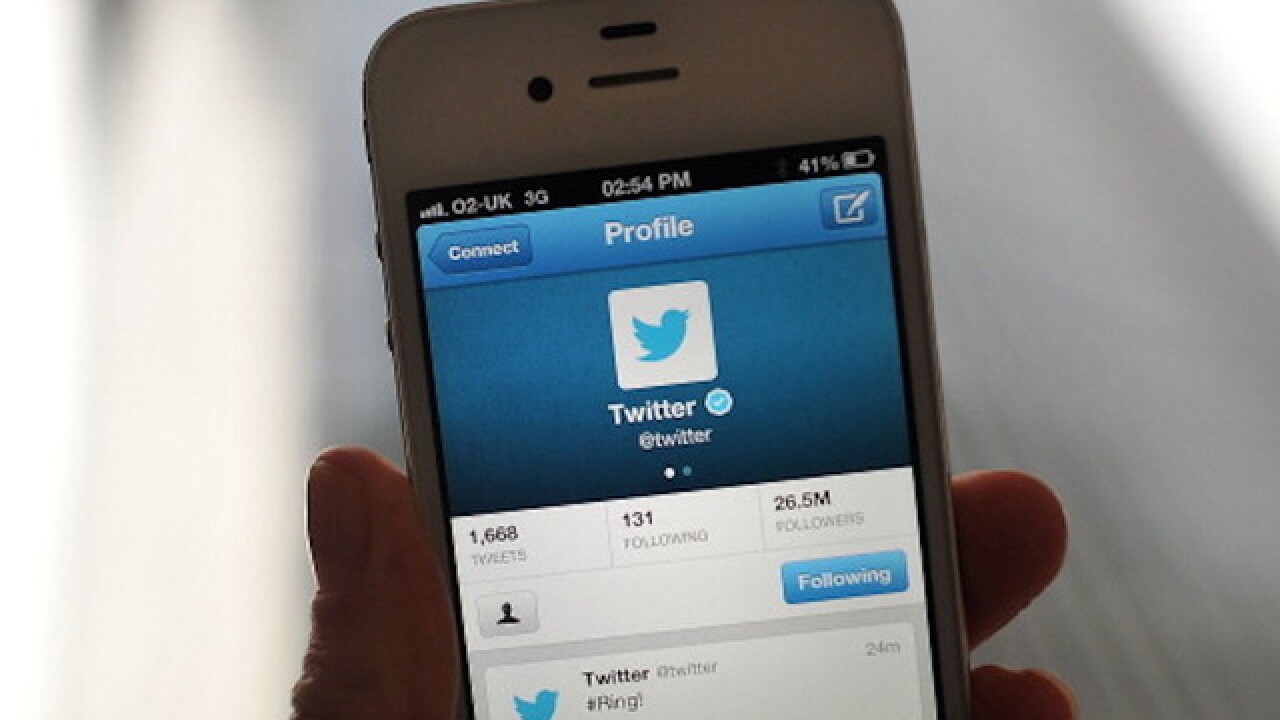 Copyright Getty Images
Bethany Clarke
<p>LONDON, ENGLAND - NOVEMBER 07: In this photo illustration, the Twitter logo and hashtag '#Ring!' is displayed on a mobile device as the company announced its initial public offering and debut on the New York Stock Exchange on November 7, 2013 in London, England. Twitter went public on the NYSE opening at USD 26 per share, valuing the company's worth at an estimated USD 18 billion. (Photo by Bethany Clarke/Getty Images)</p>

Twitter, a popular social media platform that has struggled in recent months to gain new users, has opted to do away with plans to allow its users to write more than 140 characters in a single post.