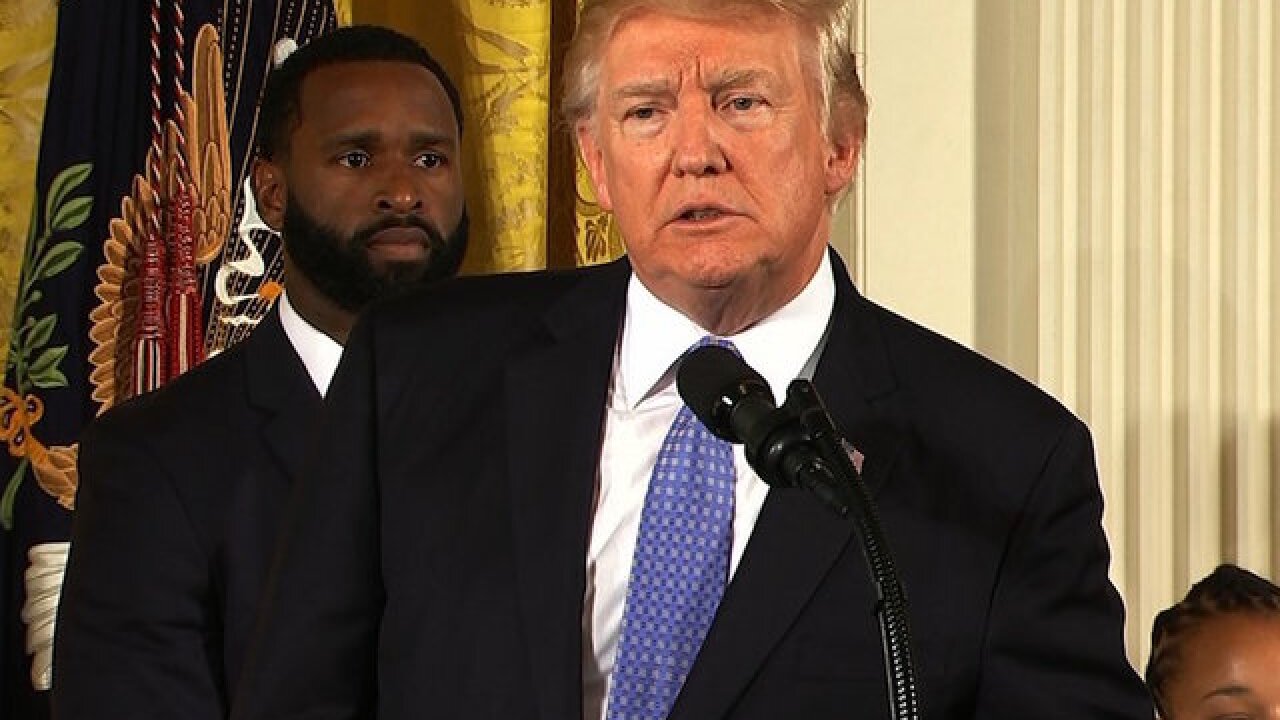 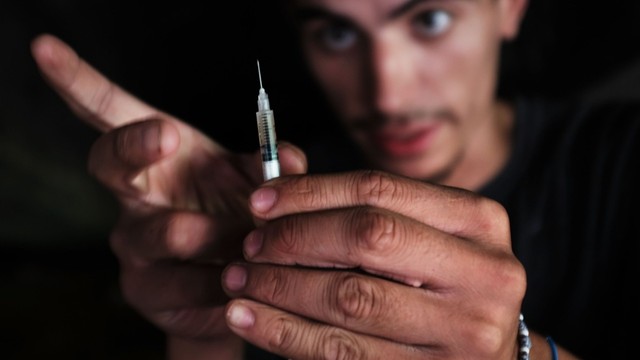 The briefing comes a week after the White House opioid commission told Trump to declare a national emergency over the issue. Despite the commission's opinion, the Trump administration announced it would not declare an emergency as of now.

The commission's report cited the Centers for Disease Control in estimating that 142 Americans die every day from a drug overdose. Overdoses kill more people than gun homicides and car crashes combined, the commission reported.

"Our citizens are dying," the report stated. "We must act boldly to stop it. The opioid epidemic we are facing is unparalleled."

As the country faces the ongoing opioid crisis, The E.W. Scripps Company has committed to covering it and providing information to those seeking to conquer addiction. Visit our digital conquering addiction section.