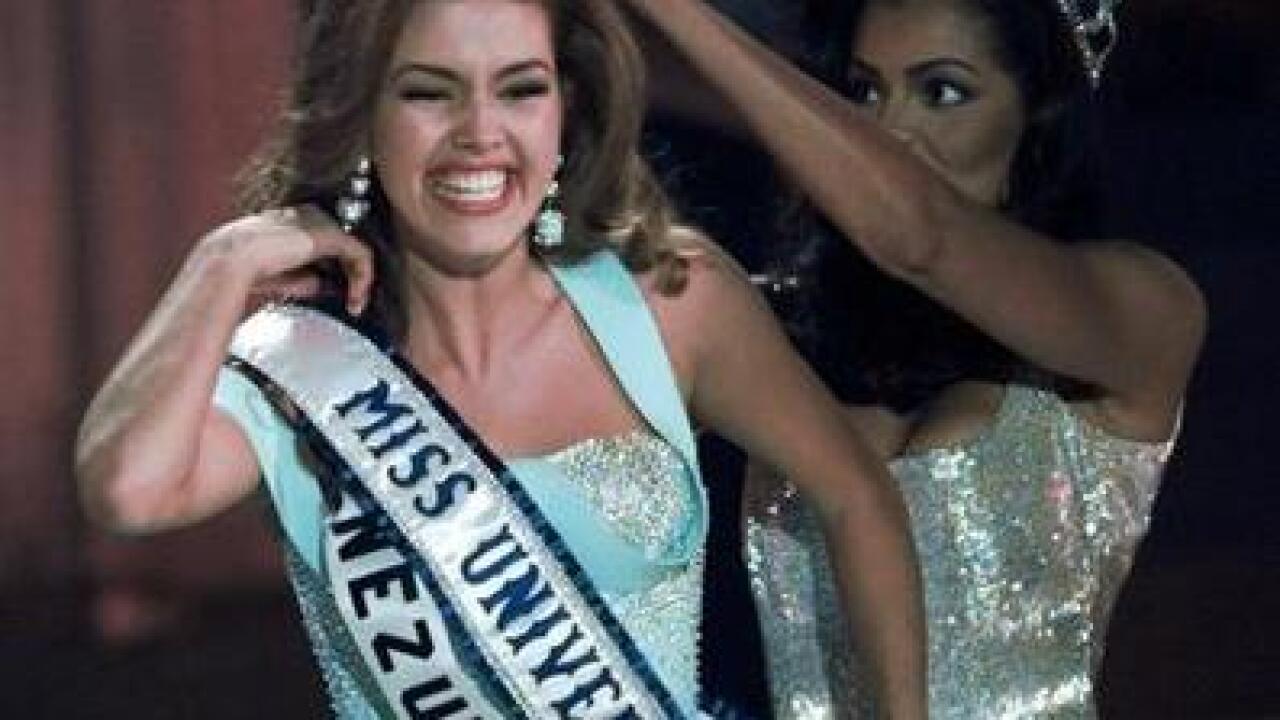 Copyright Associated Press
Eric Draper
<p>FILE - In this May 17, 1996, file photo, the new Miss Universe Alicia Machado of Venezuela reacts as she is crowned by the 1995 winner Chelsi Smith at the Miss Universe competition in Las Vegas. Machado became a topic of conversation during the first presidential debate between Republican nominee Donald Trump and Democratic candidate Hillary Clinton on Sept. 27, 2016. (AP Photo/Eric Draper, File)</p> 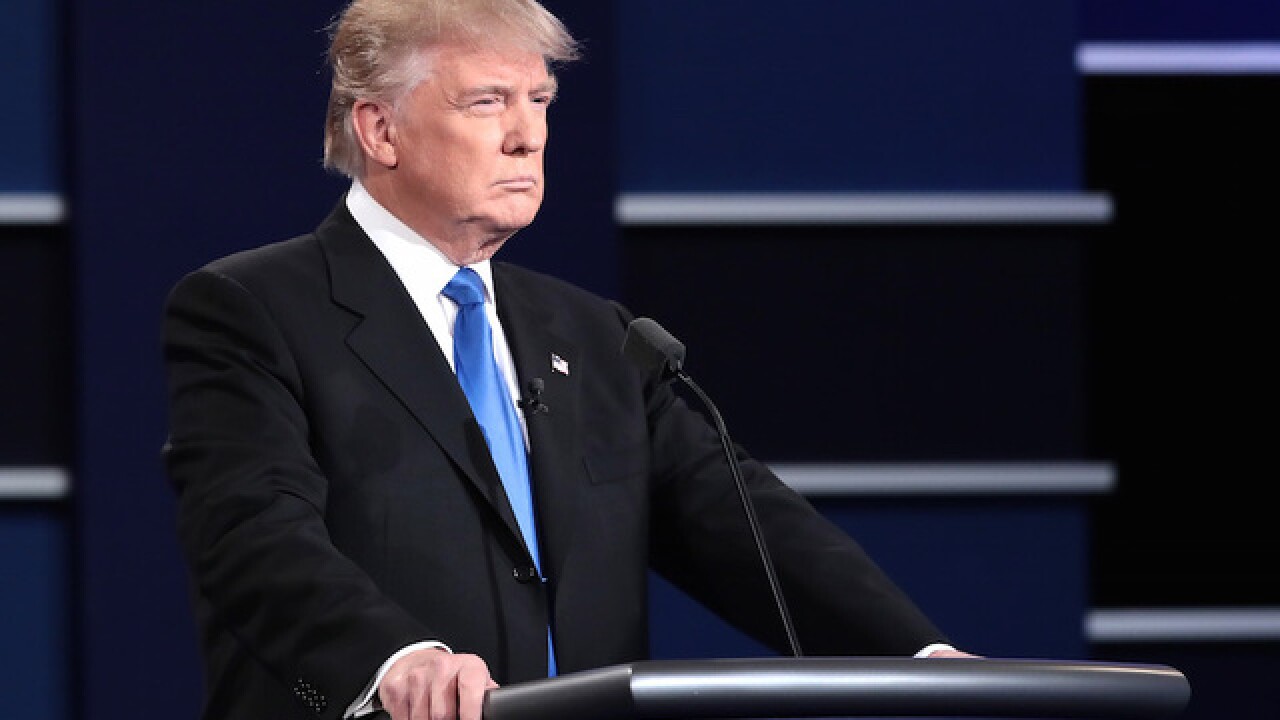 NEW YORK (AP) — Donald Trump says it was a "real problem" when the 1996 Miss Universe gained significant weight after winning the pageant he then owned.

The Republican presidential nominee was responding to Democrat Hillary Clinton's reference in their first debate to Alicia Machado's claim that Trump called her "Miss Piggy" when she gained weight. In the debate, Trump repeatedly challenged Clinton over where she had heard that, then dismissed Clinton's comment that Machado would vote for her with "OK, good."

Trump told "Fox and Friends" on Tuesday that Machado was "the worst we ever had."

Machado went on a diet in 1997 after saying she gained at least 15 pounds. Trump said during Machado's workout in front of the media that year that "she likes to eat — like all of us" and supported her weight-loss efforts.

Machado, who recently became a U.S. citizen, voiced the accusations of name-calling herself in a video released by the Clinton campaign following the debate.

She tweeted her thanks to Clinton after the forum, writing in Spanish, "Thanks Mrs. Hillary Clinton. Your respect for women and our differences makes you great. I'm with you."

Machado also posted a selfie of her holding a U.S. passport on Twitter along with a message, "I received my passport ! I'm ready to vote For my country for you @HillaryClinton for my daughter For women workers."

In July, the former beauty queen lent her name in support of housekeepers. She attended a Domestics Workers Assembly in South Florida, an event organized to push for a bill of rights for domestic workers in the Florida state legislature.