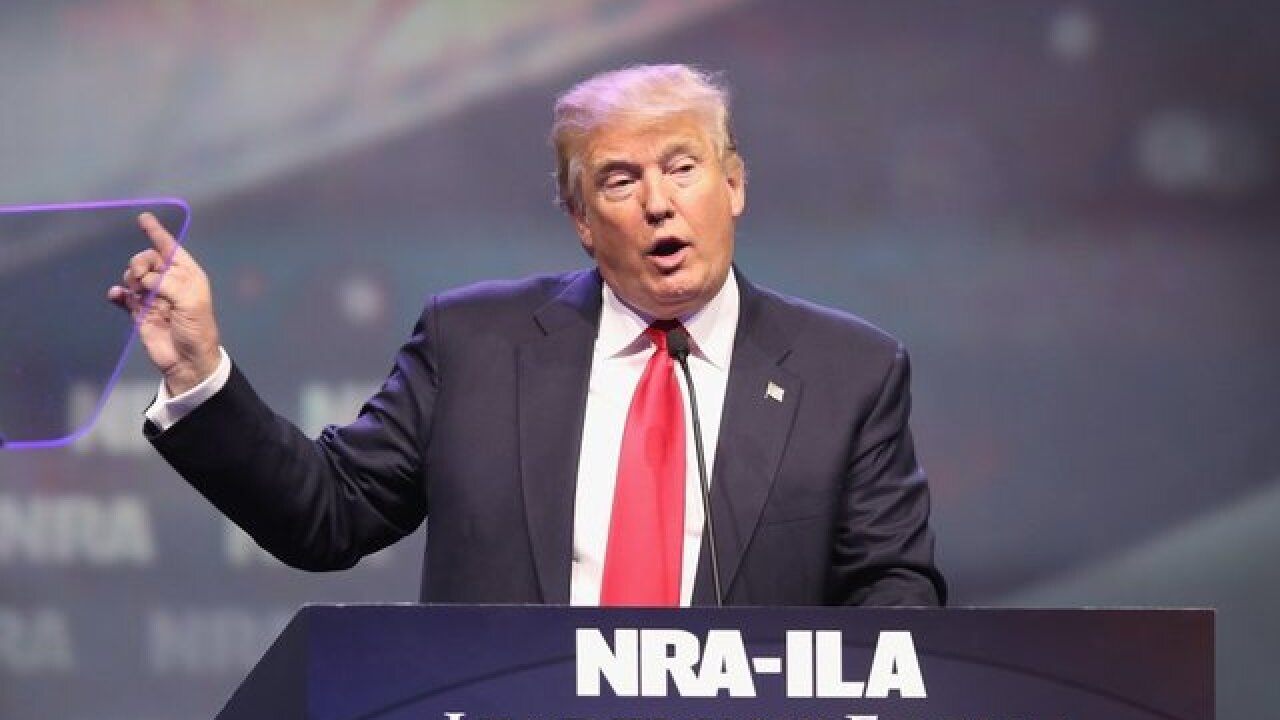 Although the President has repeatedly criticized the investigation and Sessions' decision to recuse himself from overseeing it, Wednesday's tweet is notable for his direct suggestion that his attorney general squash the probe.

"This is a terrible situation and Attorney General Jeff Sessions should stop this Rigged Witch Hunt right now, before it continues to stain our country any further. Bob Mueller is totally conflicted, and his 17 Angry Democrats that are doing his dirty work are a disgrace to USA!" the President tweeted.

Last year, Sessions recused himself from any investigation related to Trump's 2016 presidential campaign after it came to light that he had failed to disclose during his Senate confirmation hearing contacts with Russia's ambassador to Washington. After he stepped aside, Deputy Attorney General Rod Rosenstein appointed Mueller as special counsel to look into Russian meddling, including whether any Trump campaign officials coordinated with Moscow.

Trump has repeatedly denied any alleged connections. He has repeatedly criticized Sessions for recusing himself and CNN has previously reported that Trump pressured the attorney general on multiple occasions to overturn his recusal.