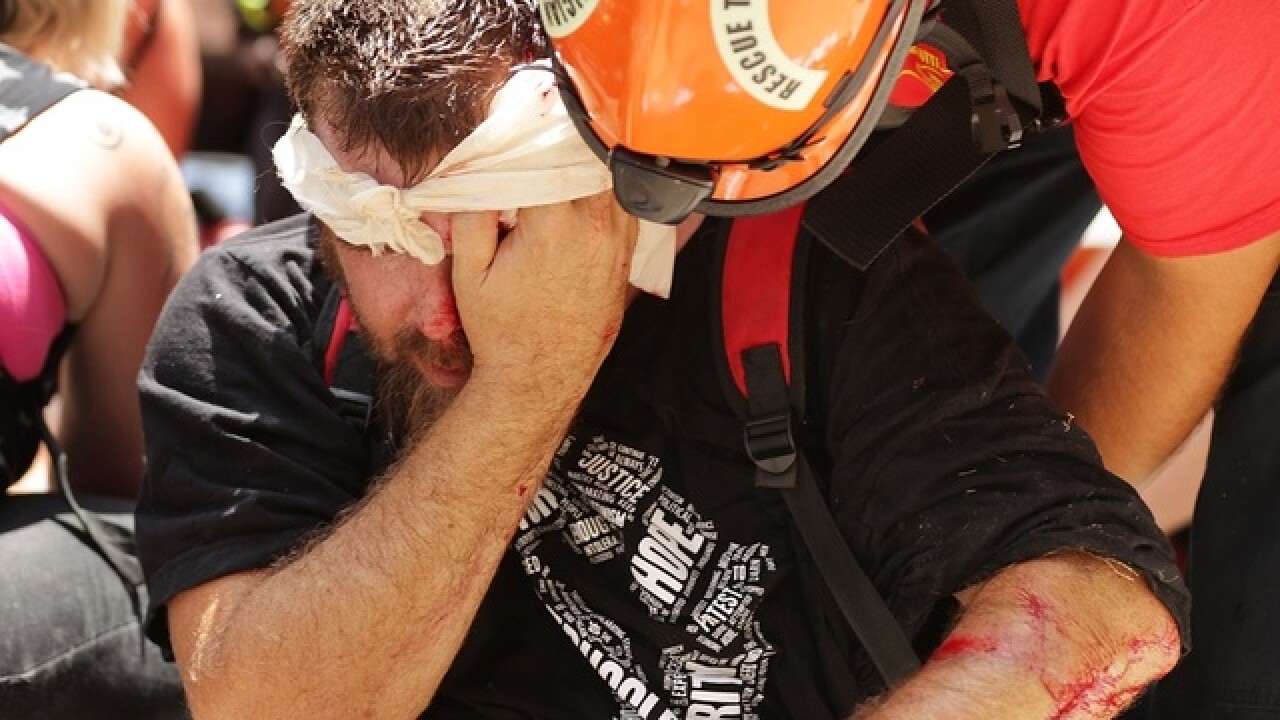 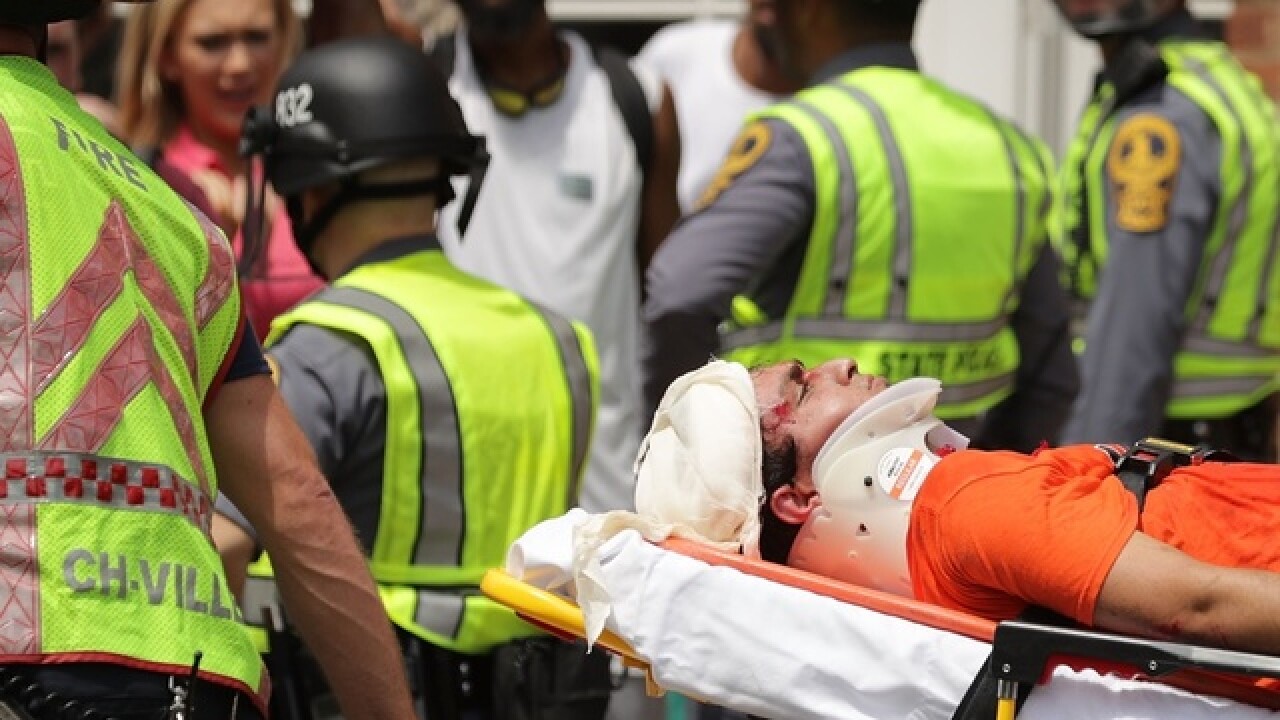 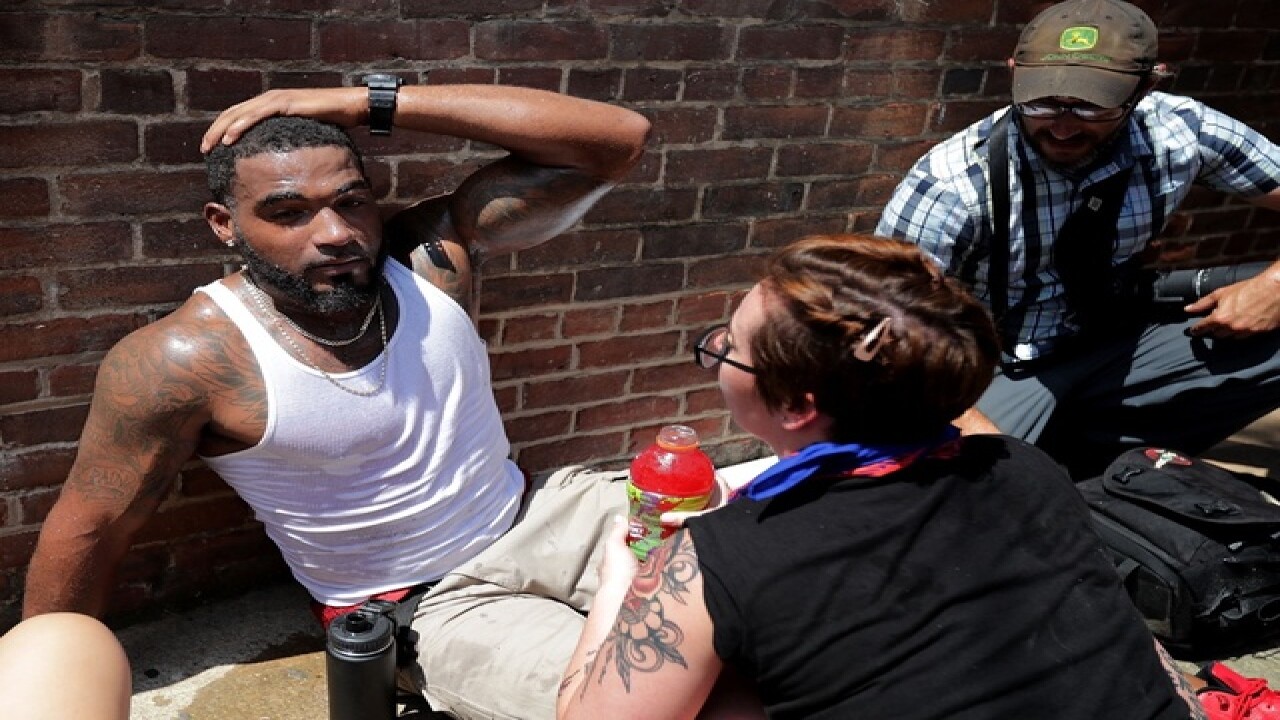 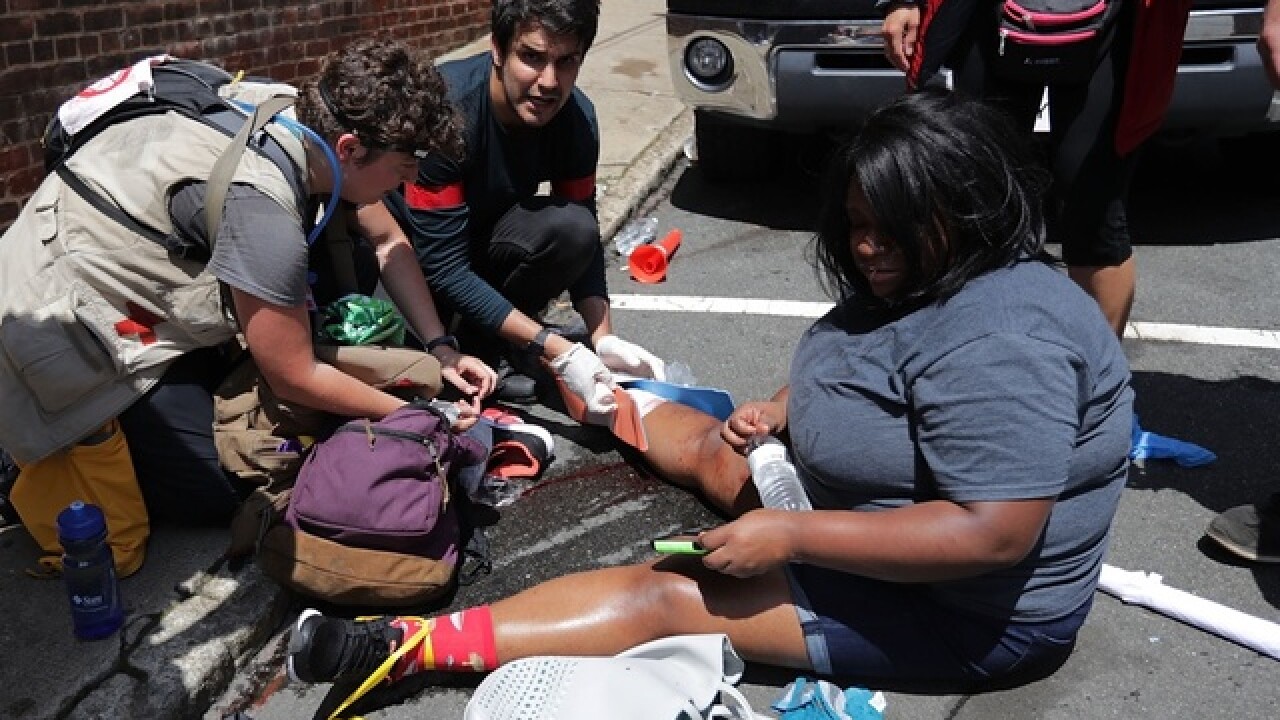 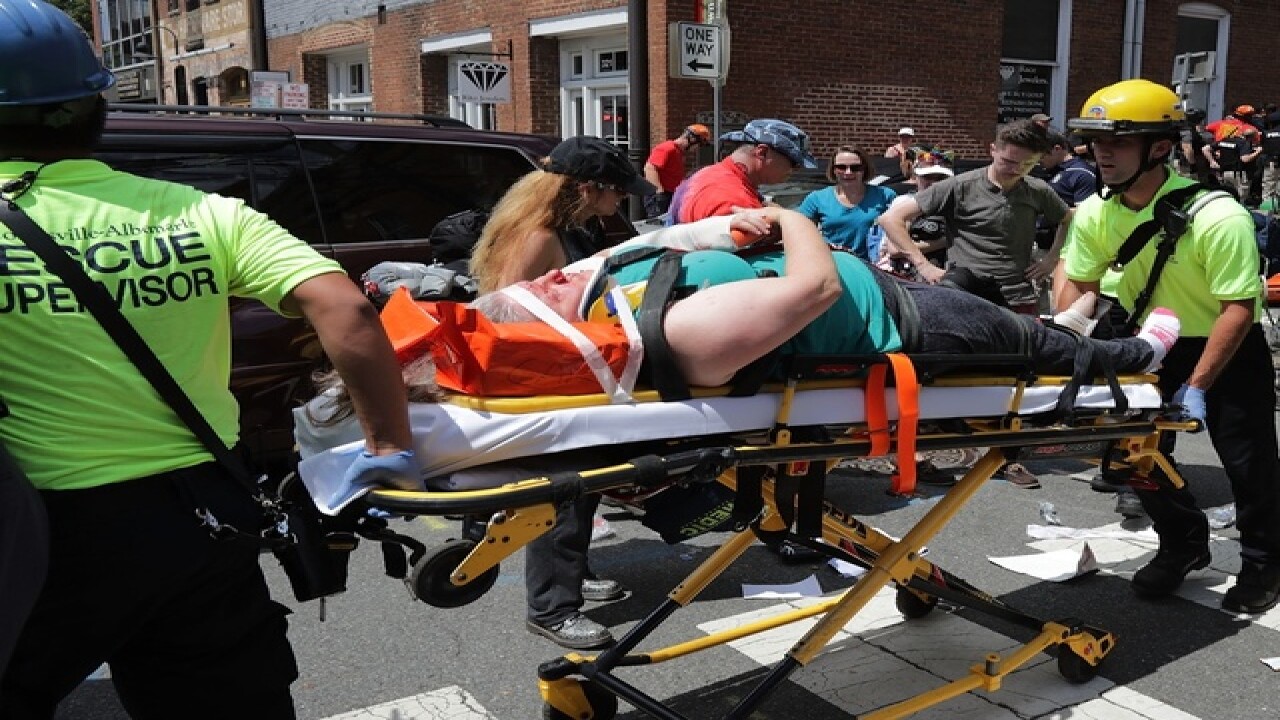 H.R. McMaster told ABC's "This Week" that "anytime that you commit an attack against people to incite fear, it is terrorism."

One person died Saturday when a driver rammed into a crowd of counter-demonstrators as tension boiled over at a white supremacist rally. Nineteen others were injured.

McMaster called it "a criminal act against fellow Americans. A criminal act that may have been motivated -- and we'll see what’s turned up in this investigation -- by this hatred and bigotry, which I mentioned we have to extinguish in our nation."

James Alex Fields Jr., 20, is charged with second-degree murder, malicious wounding and failure to stop in an accident that resulted in death. Charlottesville police said he rammed his Dodge sports car into a sedan, which then hit a minivan. The collisions sent the vehicles into the crowd.

Derek Weimer, who taught history to Fields at Randall K. Cooper High School in Union, Kentucky, said he was a quiet, respectful student but had some "radical ideas on race" and was "very infatuated" with Nazis and Adolf Hitler.

"It was kind of white supremacy -- big, kind of like students that I would call Naziphiles or Germanphiles, because they usually start off like really into the military history angle, and I've seen a few of them really get into the ideology, too, and James was a spot-on example," Weimer said.

He said he tried to show Fields why Hitler was evil and believed they built a good rapport through two history classes.

"I thought at times I got through to him, but obviously not," Weimer said.

Trump blamed "many sides" for Saturday's chaos and violence, a statement that drew swift condemnation from Republicans and Democrats alike.

"Mr. President - we must call evil by its name. These were white supremacists and this was domestic terrorism," Sen. Cory Gardner, R-Colo., said on Twitter.

"The violence, chaos, and apparent loss of life in Charlottesville is not the fault of 'many sides,'" Virginia Attorney General Mark Herring, a Democrat, said. "It is racists and white supremacists."

"Trump comments were good. He didn't attack us. He just said the nation should come together. Nothing specific against us. ... No condemnation at all. When asked to condemn, he just walked out of the room. Really, really good. God bless him."