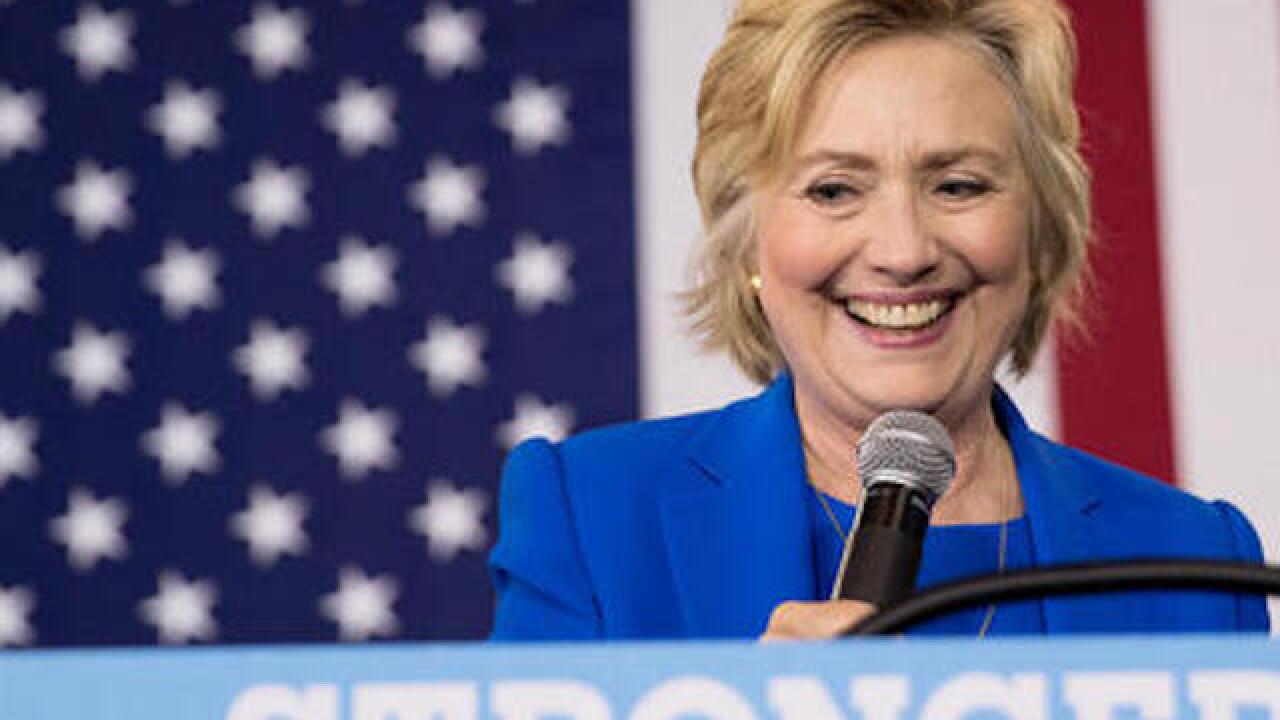 Copyright Associated Press
Andrew Harnik
<p>In this Thursday, Sept. 2016 file photo, Democratic presidential candidate Hillary Clinton pauses while speaking at a rally at Johnson C. Smith University, in Charlotte, N.C. House Republicans on Tuesday, Sept. 13, 2016, continue their attacks on former Secretary of State Clinton's emails by calling the tech expert who set up her private server and representatives from the company that maintained the system to testify at a congressional hearing. Bryan Pagliano, a former information resource management adviser at the State Department, is scheduled to appear Tuesday. (AP Photo/Andrew Harnik)</p>

WASHINGTON (AP) — A congressman says Hillary Clinton's former chief of staff, Cheryl Mills, and two other staff members were granted immunity deals in exchange for their cooperation in the now-closed FBI investigation into Clinton's use of a private email server as secretary of state.

Rep. Jason Chaffetz, chairman of the House Oversight and Government Reform Committee, tells the Associated Press that Mills gave federal investigators access to her laptop on the condition that findings couldn't be used against her. Chaffetz says, "No wonder they couldn't prosecute a case. They were handing out immunity deals like candy."