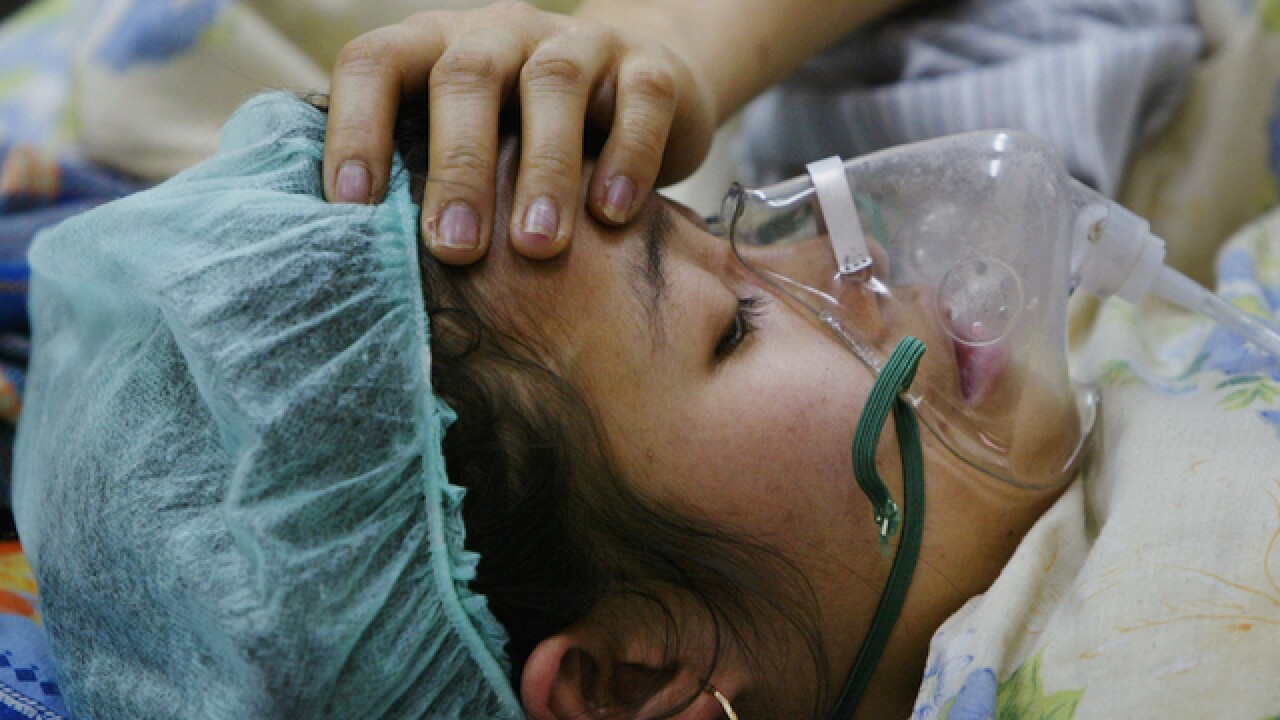 A lung bug in the summer?

An unknown number of children have been stricken by a respiratory illness brought on by Enterovirus D68 – a type of virus that typically causes skin rash and diarrhea.

Except that it isn’t.

Enterovirus infections are most common in the summer. But they don’t usually cause respiratory illnesses. Those are the domain of rhinoviruses like the common cold, which rule the winter months, Hymes said.

The Centers for Disease Control and Prevention confirmed infections of D68 in Chicago, Illinois and Kansas City, Missouri. CNN reported that Colorado, Iowa, Kansas, Kentucky, North Carolina, Ohio and Oklahoma have asked the CDC for help.

Many hospitals are not equipped to test for the specific strain and the CDC does not require that cases be reported.

Hymes said while infection from D68 virus is rare, the rates of admissions to the ICU do not appear worse than more common respiratory infections.

“This does not seem from what we know so far to be particularly more severe than the respiratory viruses that we already know about,” Hymes said.

Enteroviruses themselves aren’t unusual. The CDC says they cause 10 to 15 million infections. But few cases of the D68 variety have been reported since it was discovered in the 1960s. Hospitals are not required by the CDC to record cases.

In the samples confirmed by the CDC, the typical patient was about 4 or 5 years old. The most common symptom was difficulty breathing. A small number of those infected reported a fever.

“If you are a parent with a kid who gets a respiratory illness and you live in the outbreak area, treat your kids the same way you would during flu season,” Hymes said.

That means treat the fever, keep them hydrated and limit exposure to other people.

And if the symptoms get bad enough, take them to the hospital, he said.

Gavin Stern is a national digital producer for the Scripps National Desk. Follow him on twitter @GavinStern or email him at gavin.stern@scripps.com.