They thought they were wiring a $775K home down payment to an escrow agent. It went to a scammer. 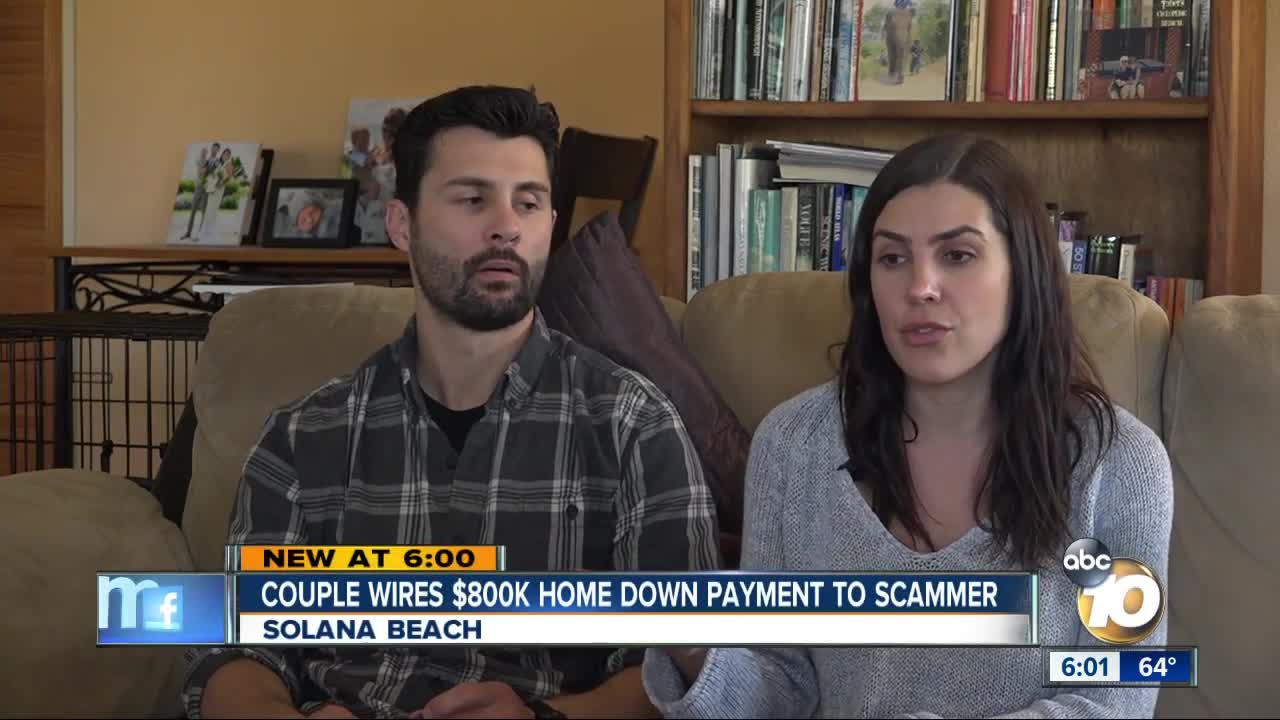 A Solana Beach couple is living a nightmare after wiring their $800,000 home down payment to a scammer posing as their escrow agent 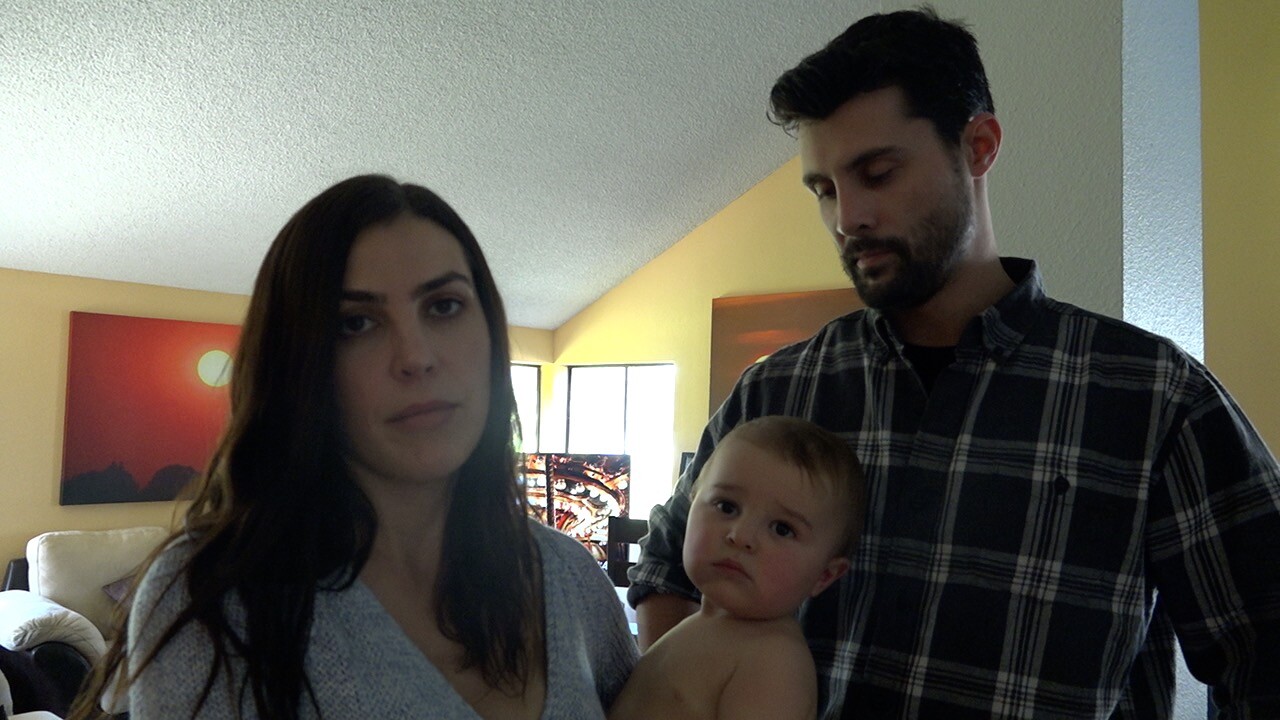 SOLANA BEACH, Calif. — These days, the only person who can keep Kevin and Nicole Noar positive is their 1-year-old son, Deklan. Otherwise, they are tormented.

"We can't sleep," Nicole Noar said. "You go through so many different feelings and then the worst part is the morning, because you just wake up and you keep feeling like it's still real. You just want to wake up and feel like it didn't happen, and it did."

The couple is living a nightmare, just days after they thought they'd achieved the American dream.

They're staying with family members in Solana Beach just days after they thought they would have closed on their dream home in nearby Carlsbad, where they had hoped to create a happy childhood for Deklan.

"All of this was for him," Nicole Noar said. "The house, with the yard, with schools, and so he could have a sibling."

But instead, their roughly $775,000 down payment for that home — 60 percent of the purchase price — is now in the hands of a hacker in an account in Singapore.

The money, which came from prior homeownership and inheritance, was supposed to go to lowering the couple's cost-of-living. Nicole is a nurse and Kevin is a chef, so they hoped to make the move more manageable.

"It's literally all the money that we had to get this house so that we could have a low enough mortgage payment that we could afford," Nicole Noar said.

Nicole Noar said she started receiving emails from a hacker posing as employees at her escrow company and her real estate agent — who was away due to a death in the family. Kevin Noar said the emails were sent with duplicate signatures and addresses that appeared as contacts in their phones after clicking hyperlinks.

The Noars are taking specific aim at their escrow company, saying an employee emailed them official wire instructions via an unsecured email account. The instructions did not have account numbers, but the Noars say the hacker got that email, duplicated the document, and sent it back with account numbers to a bitcoin exchange.

The couple took that document to the bank, which did not catch the red flag that should have been raised by the bitcoin exchange. After the wire transfer, Nicole called the escrow company to whom she thought she had wired the money, which she says should have triggered them, since they never actually sent her instructions.

"They called back, they called to tell me what time the notary would be here the next day to sign our loan docs," Nicole said.

The couple is now weighing legal options and therefore asked reporters not to identify the escrow company. They have also contacted the FBI.

The FBI says Californians are the biggest target of these kinds of scams. Many escrow companies have warnings saying never to accept wire instructions via email and say prospective homeowners should instead call agents on the phone. Another strategy is to forward all emails to the escrow agent, not just hit reply without looking at the address.

In 2019, 50,000 Californians fell victim to internet financial scams, losing more than $593 million, the highest number in the U.S, according to the bureau.

The Noars have set up a GoFundMe to help make up for the loss.

This story was originally published by Jonathan Horn on KGTV in San Diego.