The morning before his family's Disney vacation, a firefighter died saving his comrades from a house fire 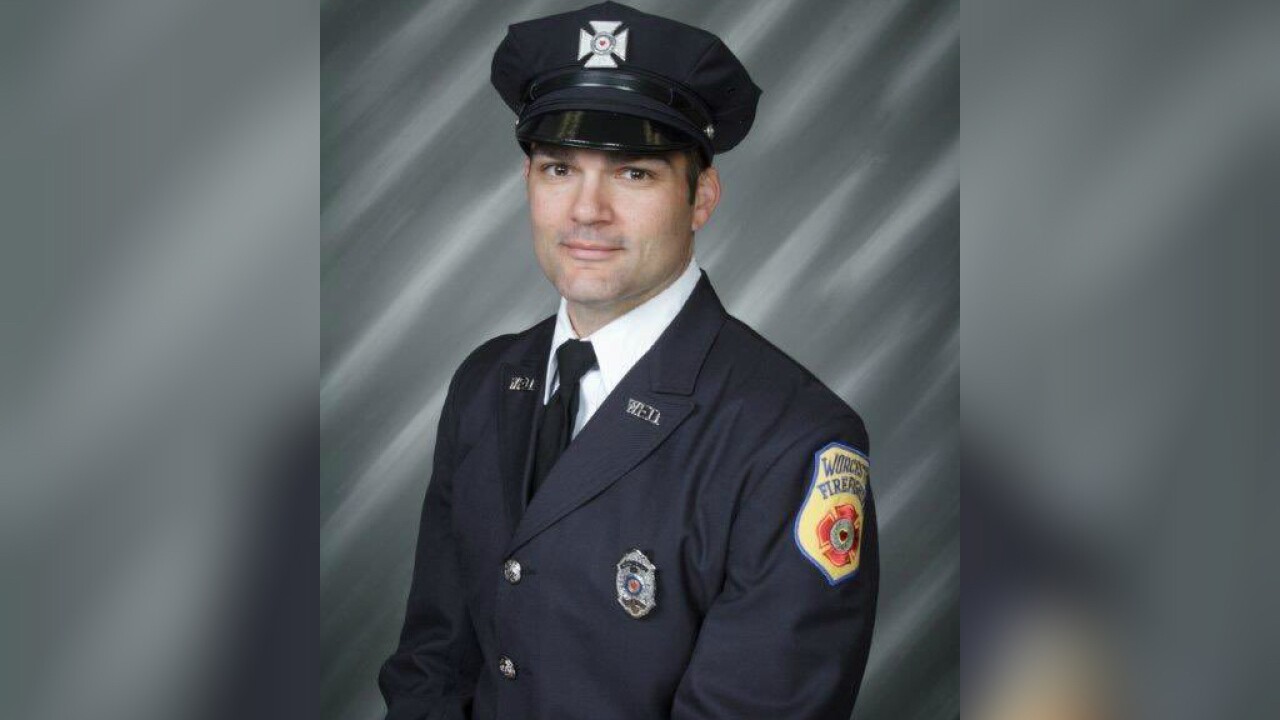 Just hours before a planned family vacation to Disney World, a veteran firefighter was killed early Wednesday when his ladder crew got trapped while searching for residents in a four-alarm fire, authorities in Worcester, Massachusetts, said.

Lt. Jason Menard, 39, was among the firefighters who responded to calls of a fire on the second floor of a multifamily home, with a baby possibly trapped on the third floor, his department said in a statement .

"Lt. Menard heroically and selflessly saved his crew, helping a probationary firefighter to the stairs and then returning to rescue another trapped firefighter, assisting him out the window," fire Chief Michael Lavoie said.

But when fire overtook the third floor, Menard couldn't escape, his chief said. And his comrades couldn't reach him.

A married father of three, Menard and his family "had planned this morning to be on a trip to Disney," said Michael Papagni, president of Menard's firefighters' union, Local 1009. "They are now instead planning a hero's sendoff."

Menard and three other firefighters were taken to UMass Memorial Medical Center. Two firefighters have been treated and released. A third remains hospitalized in serious but stable condition, the chief said.

A woman who lived in the building was taken to the hospital with serious injuries, the fire department reported. Everyone else was accounted for and is OK.

Menard had been a firefighter with the Worcester Fire Department since 2010.

"He was a passionate fire officer who absolutely loved being a firefighter," Lavoie said. "He took his job very seriously, performed it admirably, and his dedication to the residents of Worcester was unwavering."

The city is 'no stranger to loss'

Worcester on Tuesday had announced memorial tributes to honor eight firefighters who died in the line of duty over the last 20 years , City Manager Edward Augustus Jr. said.

Jon Davies, who was killed in 2011, and Chris Roy, who died last December, will also be remembered, Augustus said.

"To have this cruel loss early this morning is almost more than one city can bear," Augustus said.