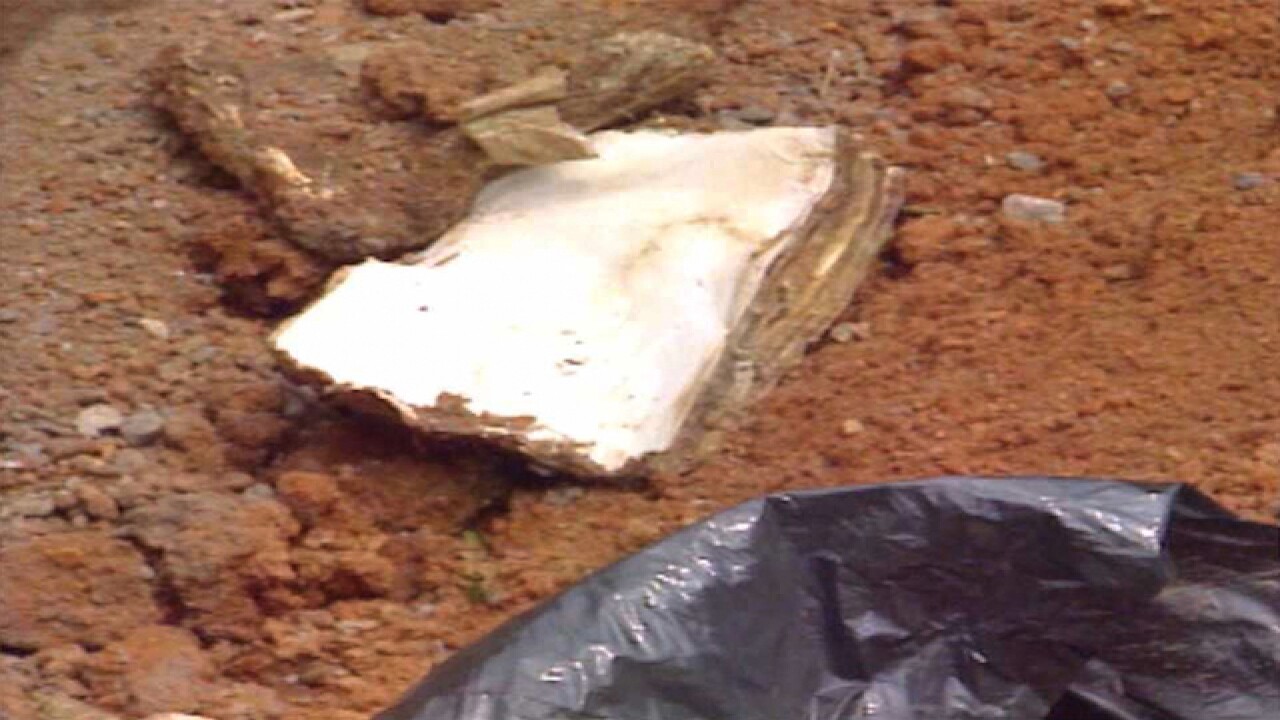 Copyright 2017 Scripps Media, Inc. All rights reserved. This material may not be published, broadcast, rewritten, or redistributed.
<p>Screenshots showing WMAR exclusive video of the dig</p> 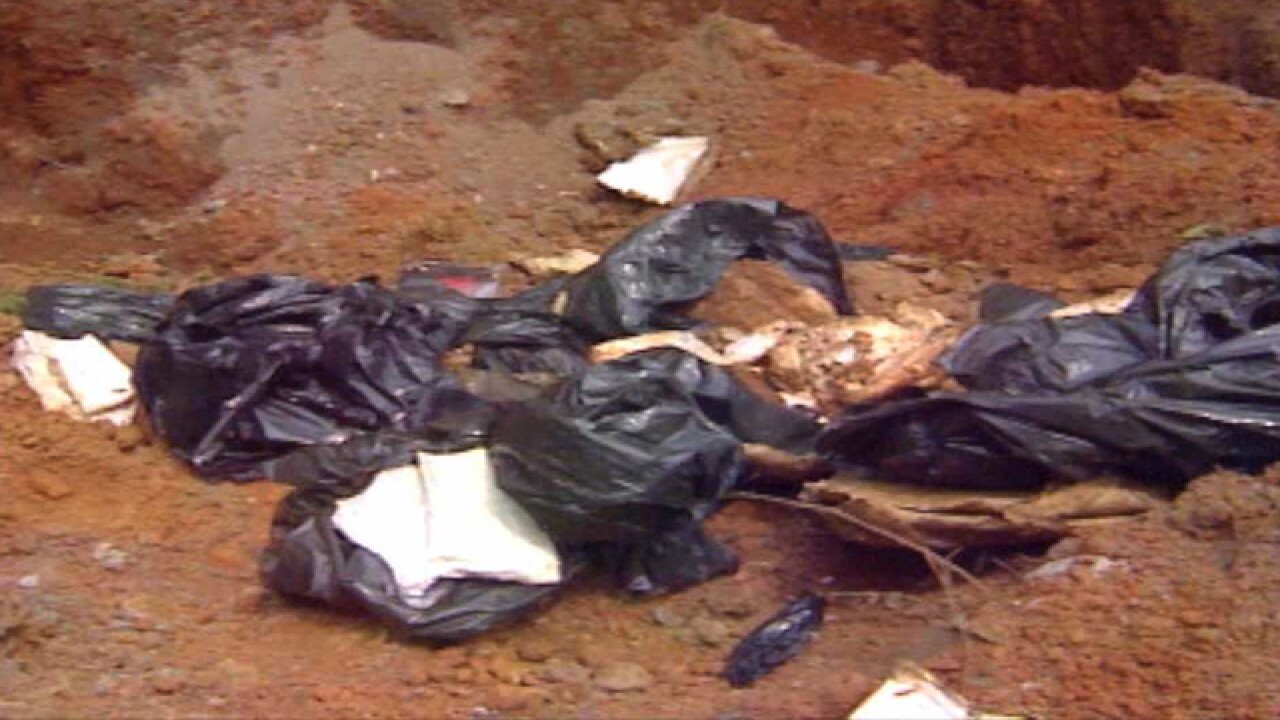 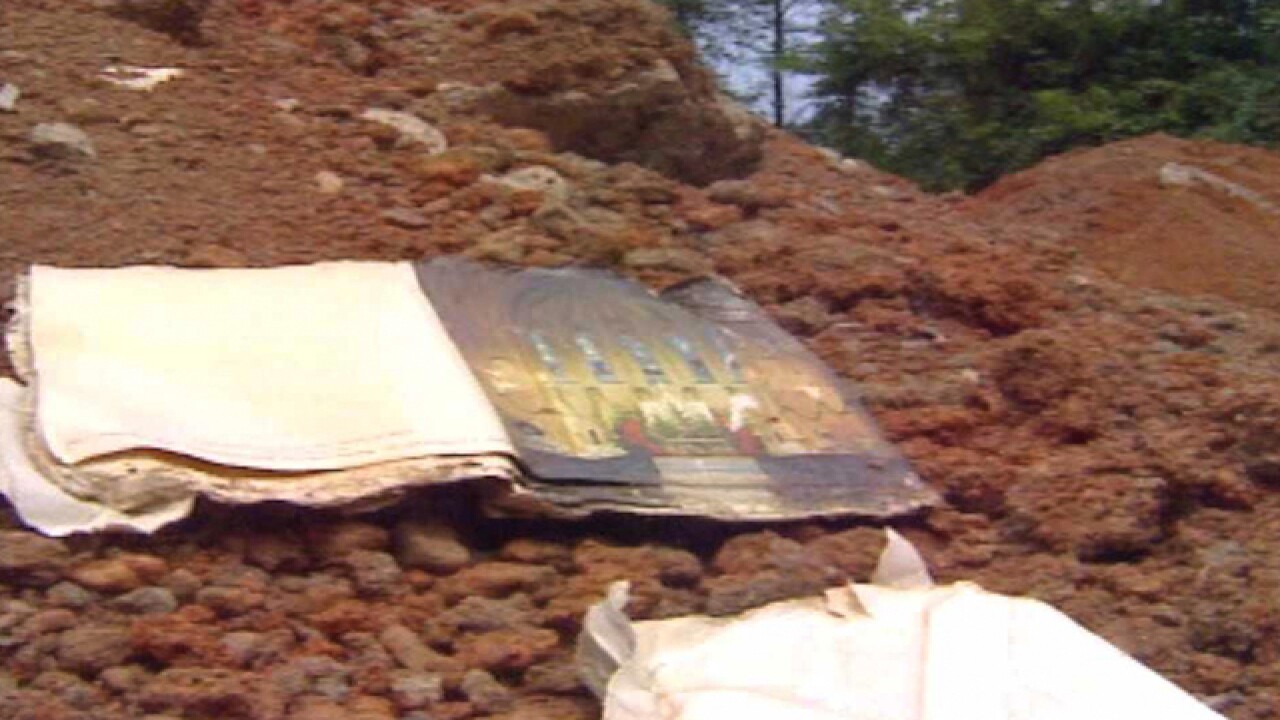 A video that could hold vital answers to questions posed in Netflix’s true crime documentary “The Keepers” has been found in the archives of a Baltimore newsroom.

Journalists at WMAR in Baltimore — one of our sister stations— have uncovered video of Catholic Church documents being dug up at a local cemetery in 1994. The video, which shows black plastic bags and papers at the bottom of the a deep hole in a Baltimore cemetery, confirms the existence of documents discussed on “The Keepers,” and gives new insight into what Father Joseph Maskell hid amid accusations of sexual abuse.

“The Keepers” investigates the murder of Sister Cathy Cesnik — a teacher at Archbishop Keough High School who was killed in 1970. It also looks into allegations of sexual abuse by Maskell, a former chaplain at the school.

According to “The Keepers,” Maskell ordered dozens of boxes of documents to be buried at a local cemetery in 1990 — documents that activists say contained proof of sexual abuse of minors.

In August of 1994, the boxes were dug up. The WMAR video shows that among the documents that were buried is a version of the "Millon Clinical Multiaxial Inventory,” or MCMI.

According to Gemma Hoskins, an activist featured prominently in “The Keepers,” the MCMI  is used to diagnose serious personality disorders such as depression and schizophrenia. "The Keepers” claims Maskell used psychological techniques when abusing students at Archbishop Keough.

However, the newly found video does not provide evidence that pornographic images of children were in the stash. One anonymous police detective said on “The Keepers” that such images were among the documents recovered.

Baltimore City Police ultimately took the documents into evidence. The police have since said that the documents went missing at some point in the last 20 years, possibly due to a flood.

The Baltimore City Police had not responded to a request for comment at the time of publishing.