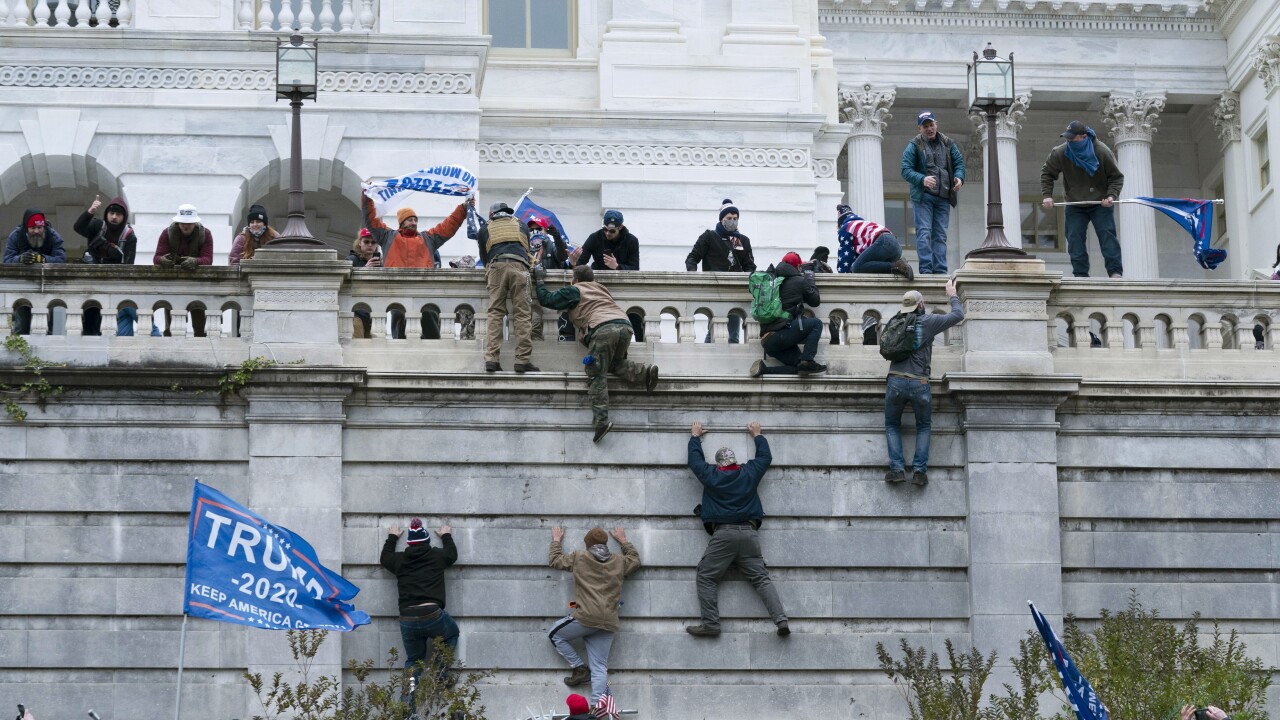 Jose Luis Magana/AP
FILE - In this Jan. 6, 2021 file photo rioting supporters of President Donald Trump climb the west wall of the the U.S. Capitol in Washington. Historians say Trump’s legacy and his electoral undoing will be largely shaped by rhetoric aimed at stirring his largely white base that tugged at the long-frayed strands of race relations in America. (AP Photo/Jose Luis Magana, File) 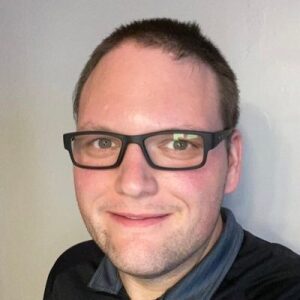 For the second time in 13 months, President Donald Trump faces an impeachment vote. This time, Democrats are getting support from a handful of Republicans.

What happens next is still in question.

"The President, Vice President and all civil Officers of the United States, shall be removed from Office on Impeachment for, and Conviction of, Treason, Bribery, or other high Crimes and Misdemeanors."

The U.S. Constitution spells out a detailed process for Congress to follow in order to impeach a president or members of the administration.

Impeaching a president, or any federal officer, is a relatively low bar. Only a simple majority of representatives are required to impeach a president. With Democrats holding a majority, and a handful of Republicans, most notably Rep. Liz Cheney of Wyoming, voting in favor of impeachment, Trump is expected to become the first president to be impeached twice by the House.

Two thirds of the US Senate would be required to remove the president. It is also likely that a conviction would not even happen until after Trump leaves office on Jan. 20. While Democrats have said they want Majority Leader McConnell to reconvene the Senate to take a vote, the Senate is on recess until next week.

The Senate is still expected to take a vote on whether to convict Trump. As part of a conviction, the Senate could also vote to permanently bar Trump from holding federal office, precluding him from running for president in 2024.

House Democrats allege that Trump incited the riot that took place at the US Capitol last week, which resulted in the death of five people, including a US Capitol police officer. Trump rallied supporters moments before a mob of Trump supporters overwhelmed law enforcement at the Capitol, halting the count of the Electoral College.

“President Trump addressed a crowd at the Ellipse in Washington, D.C. There, he reiterated false claims that ‘we won this election, and we won it by a landslide,’” the articles of impeachment drafted by House Democrats said. “He also willfully made statements that, in context, encouraged — and foreseeably resulted in — lawless action at the Capitol, such as: ‘if you don't fight like hell you're not going to have a country anymore.’

"Thus incited by President Trump, members of the crowd he had addressed, in an attempt to, among other objectives, interfere with the Joint Session's solemn constitutional duty to certify the results of the 2020 Presidential election, unlawfully breached and vandalized the Capitol, injured and killed law enforcement personnel, menaced Members of Congress, the Vice President, and Congressional personnel, and engaged in other violent, deadly, destructive and seditious acts.”

How impeachment differs from the 25th amendment

There are essentially two ways to remove a sitting president. Other than impeachment, there is also a section in the 25th Amendment that spells out a process for the vice president and majority of cabinet members to remove the president from office. The provision is intended to remove a president who is “unable to discharge the powers and duties” of the office.

Democrats have suggested that Trump is not able to make sound decisions, and is unable to carry out the duties of the presidency. So far, Vice President Mike Pence has refused to invoke the 25th Amendment.

As of the publication of this article, three House Republicans have said they’ll vote to impeach Trump.

Among them is Cheney, who is the third-ranking member of the GOP caucus, and the daughter of former Vice President Dick Cheney.

"The President of the United States summoned this mob, assembled the mob, and lit the flame of this attack. Everything that followed was his doing. None of this would have happened without the President,” Cheney wrote.

"There has never been a greater betrayal by a President of the United States, of his office and his oath to the Constitution," Cheney added.

Although no president has ever been removed from office through conviction, a few have come close. In 1868, Andrew Johnson was one vote shy of being convicted in the Senate.

Richard Nixon opted to resign over the Watergate scandal instead of face impeachment in the House.

Bill Clinton, like Johnson, was impeached by the House, but not convicted by the Senate for lying under oath for having sex with a White House intern.