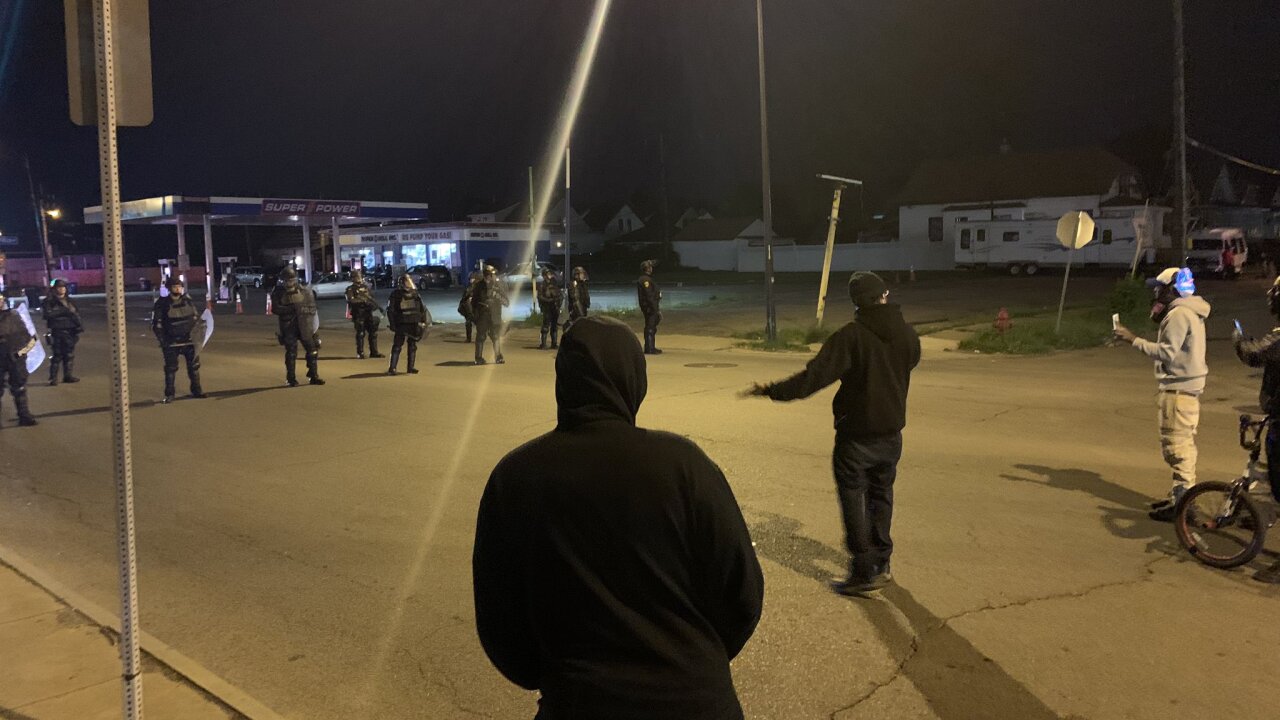 BUFFALO, N.Y. — Three law enforcement officials were injured Monday night when an SUV plowed through a police blockade in Buffalo.

According to New York State Police, at around 10:00 p.m., a 2002 Ford Explorer failed to stop for a law enforcement blockade. Officials say the SUV plowed through the blockade, hitting a trooper and a Buffalo police officer. The car then ran over another trooper who was on the ground.

That's when investigators say troopers shot at the vehicle.

The SUV was stopped, and both the driver and passengers were taken into custody. One of the passengers suffered a gunshot wound.

The driver and passenger with injuries were both taken to the Erie County Medical Center (ECMC). They are expected to survive.

One trooper was taken to ECMC with a shattered pelvis and a broken leg. The other trooper and the police officer were treated for minor injuries.

The incident came hours before a police officer was seriously injured in a hit-and-run in New York City.

This story was originally published by WKBW in Buffalo.