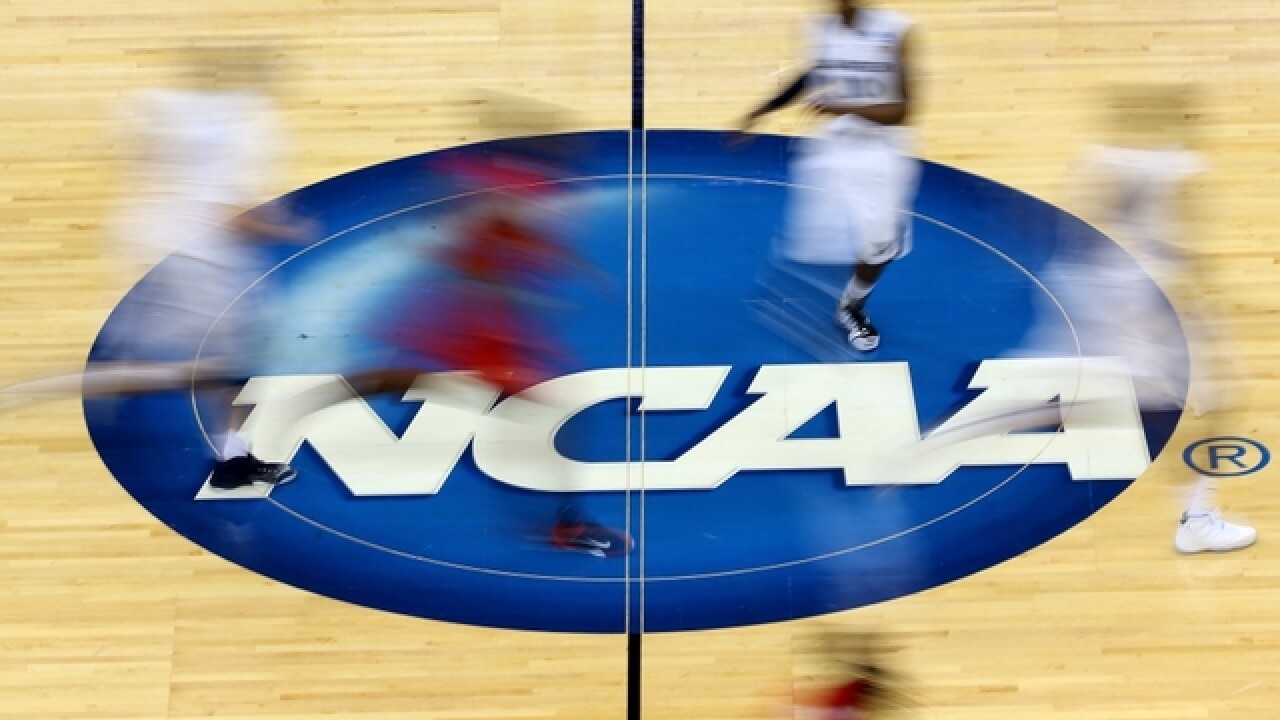 The justices on Monday rejected the appeal in a class-action lawsuit originally filed by O'Bannon, a former UCLA basketball star, and other athletes. The court also rejected O'Bannon's separate appeal that called on the justices to reinstate a plan to pay football and basketball players.

The effect of the high court action is to leave the NCAA vulnerable to more legal challenges that are working their way through the courts.

"While we are disappointed with this decision not to review this case, we remain pleased that the 9th Circuit agreed with us that amateurism is an essential component of college sports and that NCAA members should not be forced by the courts to provide benefits untethered to education, including providing any payments beyond the full cost of attendance," NCAA chief legal officer Donald Remy said in a statement.

In 2014, a U.S. district judge decided the NCAA's use of names, images and likenesses of college athletes without compensation violated antitrust law. Judge Claudia Wilken ruled schools could — but were not required to — pay football and men's basketball players up to $5,000 per year. The money would go into a trust and be available to the athletes after leaving college. Wilken also ruled schools could increase the value of the athletic scholarship to meet the federal cost of attendance figure for each institution.

The San Francisco-based 9th U.S. Circuit Court of Appeals last year overturned Wilken's ruling on the payments of $5,000 but upheld the antitrust violation.

The NCAA has said it already has addressed one aspect of Wilken's ruling by increasing the amount of aid schools may provide athletes. In 2015, the NCAA passed legislation allowing schools to increase the value of an athletic scholarship to include their federally regulated cost of attendance figures. The cost of attendance includes estimated values for things such as travel between campus and home, clothing and food.

Two cases currently in lower courts present potential threats to the NCAA's amateurism model and its desire to restrict compensation to athletes in ways that would be more akin to an employer-employee relationship.

A case led by antitrust lawyer Jeffrey Kessler and originally filed by former Clemson football player Martin Jenkins and another claim that was first filed by former West Virginia player Shawne Alston but has now been consolidated with other cases both challenge the NCAA's right to cap compensation for athletes at the value of a scholarship.

The Alston case also seeks damages for athletes who played college sports before the scholarship was increased to include cost of attendance.