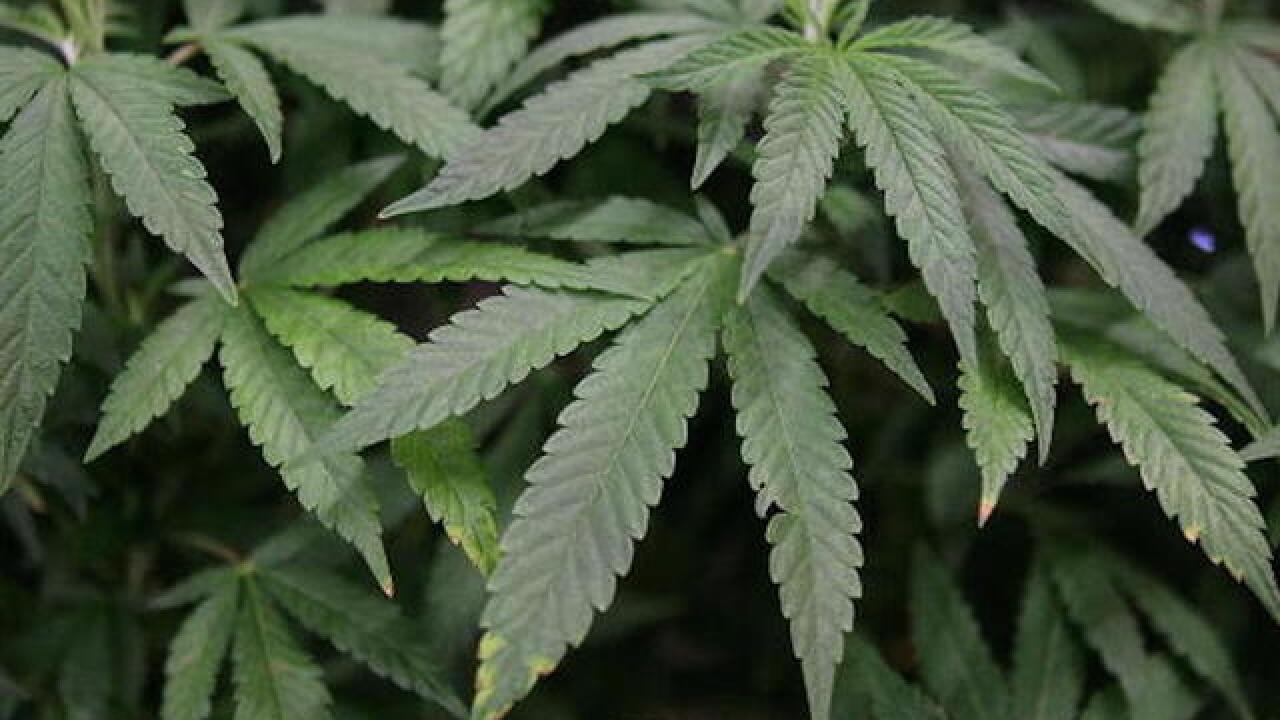 WASHINGTON (AP) — The Supreme Court on Monday turned away an appeal from a 76-year-old Alabama man who was sentenced to life in prison without parole for possessing less than three pounds of marijuana that he said he grew for personal use.

Lawyers for Lee Carroll Brooker argued that the stiff sentence under the state's habitual offender law violates the Constitution's ban on cruel and unusual punishment.

But the justices let stand a ruling from the Alabama Supreme Court upholding the sentence. Alabama Chief Justice Roy Moore had written separately in the opinion last year to call the sentence "excessive and unjustified." He said the stiff sentence for a non-violent drug offense showed "grave flaws" in Alabama's sentencing system and urged lawmakers to revisit the system.

The office of Alabama Attorney General Luther Strange defended the sentence, saying in a brief to the court that it was not based solely on Brooker's marijuana conviction but also on his history of prior felony convictions, including armed robberies and drug smuggling.

The case attracted attention from sentencing reform advocates who called it an extreme example of the flaws of mandatory sentencing. The group Families Against Mandatory Minimums said in a brief supporting Brooker that mandatory minimum sentences can punish low-level misconduct with the severest penalties regardless of what a judge considers appropriate.

Brooker is a disabled veteran who claims he was growing marijuana to help him manage serious medical problems. Police discovered the growing operation in 2011 while searching for stolen property at a house Brooker shared with his son in southeastern Alabama. They seized 37 plants growing behind his house, but found no evidence he was selling drugs.

A jury found Brooker guilty of trafficking marijuana under state law that designates possession of more than 2.2 pounds of the drug as a felony. Violation is subject to mandatory life imprisonment without parole for someone with prior felony convictions.

At his sentencing hearing, the trial judge told Brooker he would have sentenced him to less time, but said his hands were tied because the law gives judges no discretion.

Strange argued in his brief to the high court that the case was not about the wisdom of Alabama's laws prohibiting marijuana.

"This case is about a lifelong criminal, convicted of six felonies in three states, the last of which resulted in a mandatory life sentence under Alabama's habitual felony offender statute," Strange said.