Super Typhoon Trami: Images show storm from space as it heads for Japan 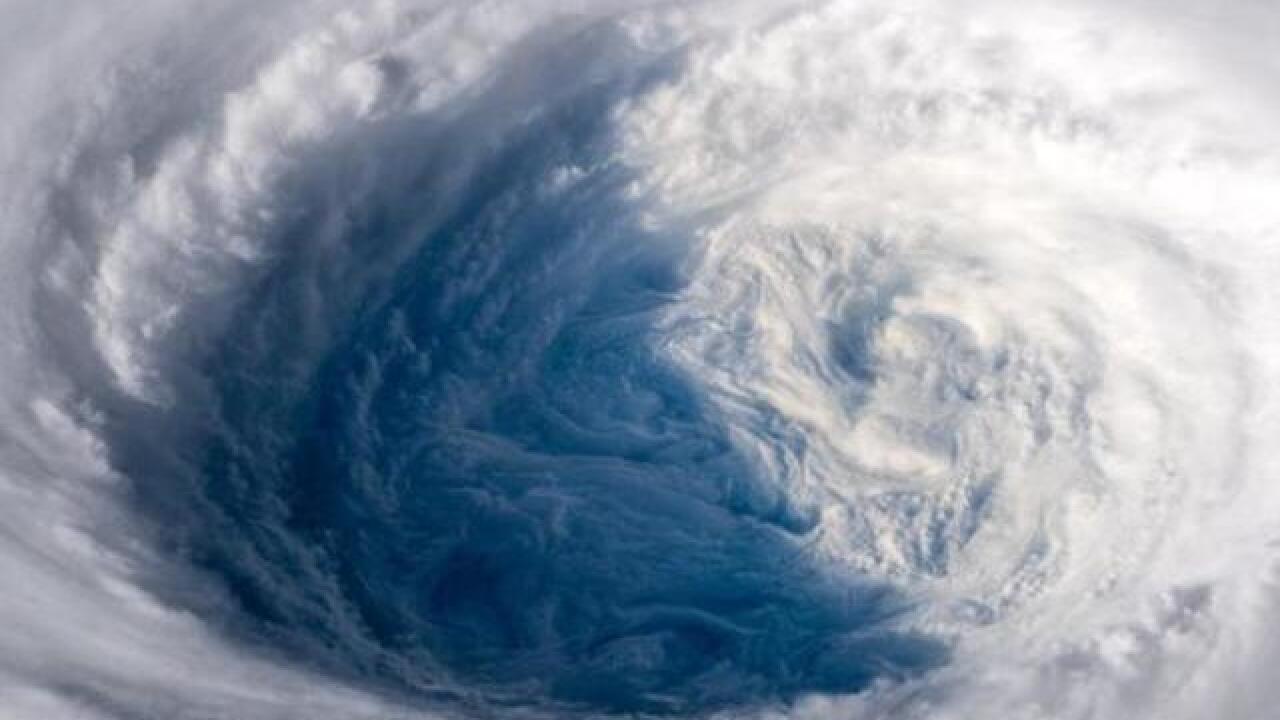 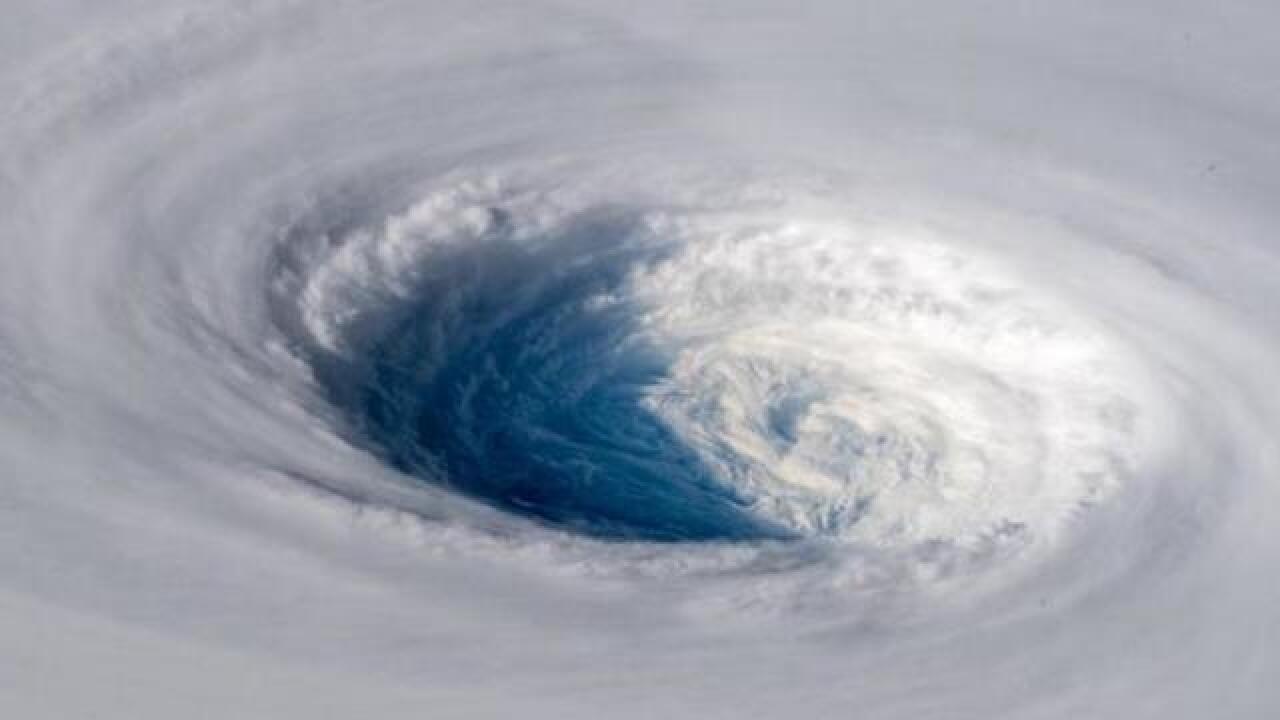 Stunning images of Super Typhoon Trami, the fifth storm of this magnitude in the western Pacific this year, have been captured by an astronaut on the International Space Station (ISS).

European astronaut Alexander Gerst posted the photos on Twitter, nothing that it looked "as if somebody pulled the planet's gigantic plug."

"Staring down the eye of yet another fierce storm. Category 5 Super Typhoon Trami is unstoppable and heading for Japan and Taiwan. Be safe down there!" he wrote.

However, CNN meteorologist Tom Sater said the storm's progress had stalled and meteorologists were still waiting to see where the system may go.

"Models earlier in the week wanted to take it toward Taipei, northern Taiwan, others toward Okinawa, a little bit more toward the east -- probably going to see it split the eye here and kinda snake on through the Ryukyu Islands making its way toward western Japan and Kyushu," the country's southernmost island, Sater said.

The storm still packs sustained winds of around 140 kilometers per hour (87 mph), and Sater says that a "cone of uncertainty" continues to keep the southern Japanese island prefecture of Okinawa "in its eyesight."

The storm is expected to lose some strength before making landfall in southern Japan in about four days, if it continues to track in that direction.

Even after losing power, it's likely to be the equivalent in strength to a category 4 hurricane, adding to the summer of extreme weather that has plagued the Asian nation, Sater said.

"Pre-typhoon rainfall could cause a threat of landslides; once the system moves in it'll enhance that rain," Sater said.

Trami comes on the heels of Super Typhoon Mangkhut, which cut a swathe of destruction through northern Luzon in the Philippines less than two weeks ago, including causing a landslide in the township of Itogon in the Cordillera Administrative Region which killed dozens of people, mostly miners and their families.

More than 100 people were killed by the storm in the Philippines, while trees were downed and windows smashed across Hong Kong, as the city struggled to cope with its strongest storm on record.

More than 2.45 million people were evacuated in China's Guangdong province as Mangkhut made landfall in the Chinese mainland.