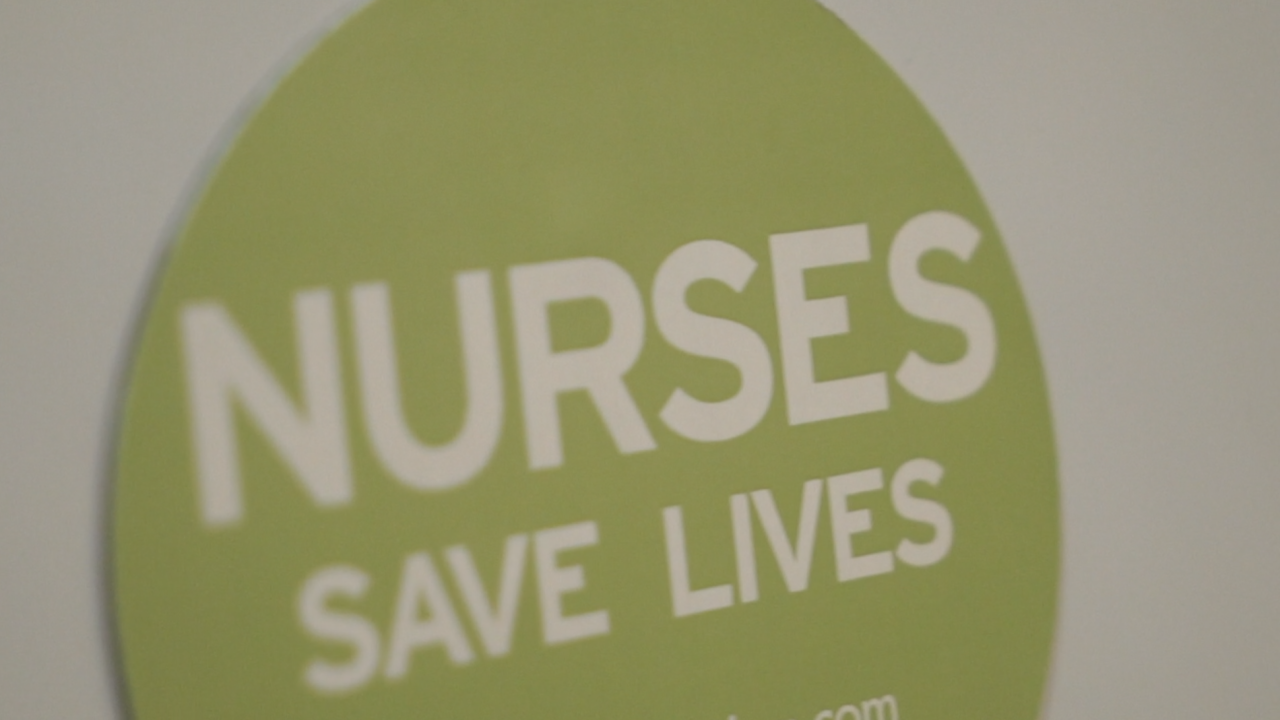 Nurses are there during some of the worst and best times in a person’s life.

“Each day is different, which is actually what we love,” Elise Phelan, a registered nurse with the Surgical Trauma Intensive Care Unit at UCHealth University of Colorado Hospital, said.

“I’ve been a nurse for 13 years and it’s taken me the majority of my career to really find that balance,” Phelan said. She’s talking about the balance between caring for others and caring for herself.

“I have been a burnt-out nurse. I have burned out of a job in the past where I could physically, emotionally, mentally just could not keep doing what I was doing at the time,” she said.

A new study completed by the University of California San Diego found that nurses are at a higher risk of suicide than the general population.

“A lot of the conflict occurs because of stress and the work compression,” Judy Davidson, a nurse scientist at UC San Diego, said. She was the senior author of the study.

“The rest of the world, suicide is increasing over time, and in nurses we did not find that. We found they were at risk this entire time,” Davidson said.

“If you work in an intense unit where you see repeated stressful, traumatic situations without an appropriate intervention or response, that does put you at higher risk for all kinds of untoward situations, and one of them could be suicide,” Kathy Howell, the Chief Nursing Executive at UCHealth and the chief nursing officer for University of Colorado Hospital, said. She has worked in healthcare since 1982, and oversees 8,000 nurses.

“When I first started in my career it was a badge of honor to deal with these stressful situations and just move right on,” Howell said. “And we’ve learned that that is very unhealthy.”

That stigma has changed. Howell says the UCHealth network has implemented a number of support systems, activities, and resiliency methods that start as early as the first day of work.

“This is the best time ever for mental health in my entire career. The healthcare community and the general public really understand this is a disease, it’s not a character flaw,” Howell said.

At UC San Diego, Davidson said they were the first to implement the HEAR (Healer Education Assessment and Referral) program for nurses -- a suicide prevention program praised by the American Medical Association that’s been used for doctors and other professions.

“Each year of operation we’re finding about 40 nurses with express suicidality and moving them into treatment,” Davidson said.

Phelan said it all starts with finding your personal balance.

“It takes years sometimes to learn that,” Phelan said. “How do we make ourselves better so again we can take care of other people, that’s something I think the profession hasn’t focused on as well as we could have.”