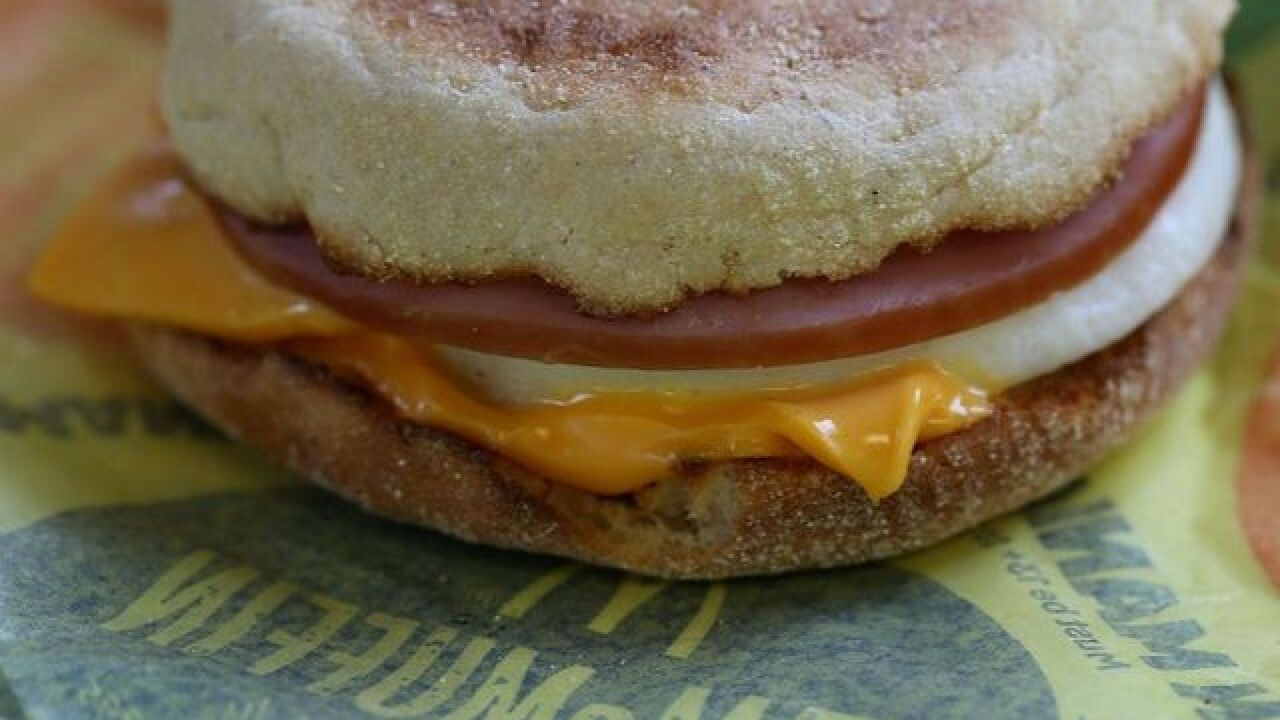 Fast food consumers might want to think twice before consuming that double cheeseburger. A study led by George Washington University concluded that people who consume fast food had higher levels of phthalates in urine samples.

The study was released by George Washington University on Wednesday, and is in appears in the journal Environmental Health Perspectives.

What are phthalates? According to the Centers for Disease Control and Prevention, phthalates are used in plastics and vinyl to make items more flexible without breaking. The chemical is commonly found in garden hoses, inflatable toys and containers.

The CDC says that phthalates could negatively affect reproductive health. Other agencies have linked phthalates to decreased IQ scores, diabetes and other health concerns.

“People who ate the most fast food had phthalate levels that were as much as 40 percent higher,” says lead author Ami Zota, an assistant professor at George Washington University. “Our findings raise concerns because phthalates have been linked to a number of serious health problems in children and adults.”

The researchers also looked to see if there was a correlation between consuming fast food and higher levels of BPA – a chemical that has been linked to behavioral health issues. The researchers could not find a link between fast food consumption and BPA.

“People concerned about this issue can’t go wrong by eating more fruits and vegetables and less fast food,” Zota suggests. “A diet filled with whole foods offers a variety of health benefits that go far beyond the question of phthalates.”