Studio behind remake to Stephen King's 'It' denies involvement in clown sightings, threats 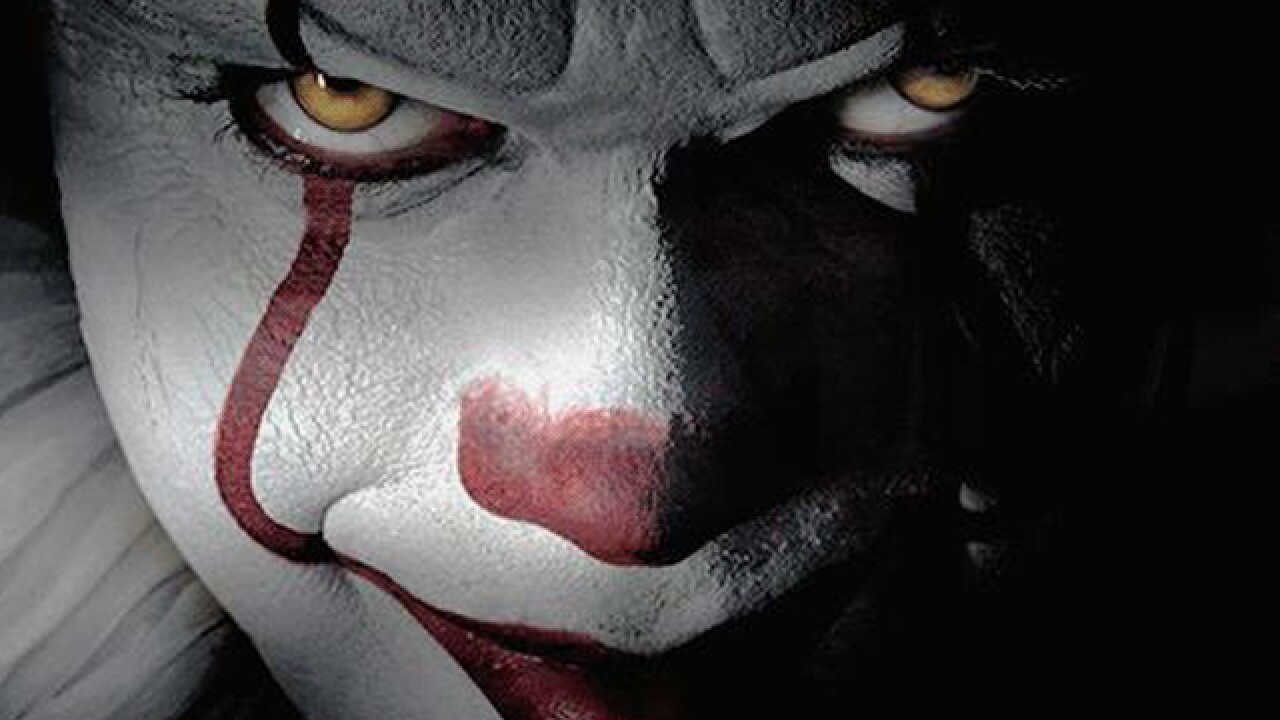 That's the message from the studio behind the recently wrapped remake to Stephen King's "It," which hits theaters in 2017.

Conspiracy theorists online have linked New Line Cinema -- the studio behind the film -- to a rash of creepy clown threats, attacks and sightings affecting Cincinnati and other parts of the country.

But this is no viral marketing, a studio spokesperson told The Hollywood Reporter.

"New Line is absolutely not involved in the rash of clown sightings," the spokesperson said.

Social media "threats" of clowns have caused a stir in several Tri-State communities, and many area police departments have expressed the view that most of these "threats" have been pranks played by bandwagoners.

In Gallatin County, Kentucky, the sheriff said he  consulted with the FBI and Department of Homeland Security  after a clown threat kept half of students home from county schools Tuesday.

An officer responded to Sharonville Elementary Thursday for a report of a "clown" wearing gloves and large shoes in a wooded area at the school, police said. The description did not include other typical clown-wear like makeup, a wig or anything else.

The Boone County Sheriff's Office said deputies responded to several calls of suspicious people dressed as clowns this week only to find them unfounded.

Schools in Reading canceled classes Friday after a woman reported being attacked by a clown overnight.

At least two teens have been arrested in connection to clown-related threats on social media since Thursday. Five students are also under investigation and face disciplinary action at Sycamore High School.