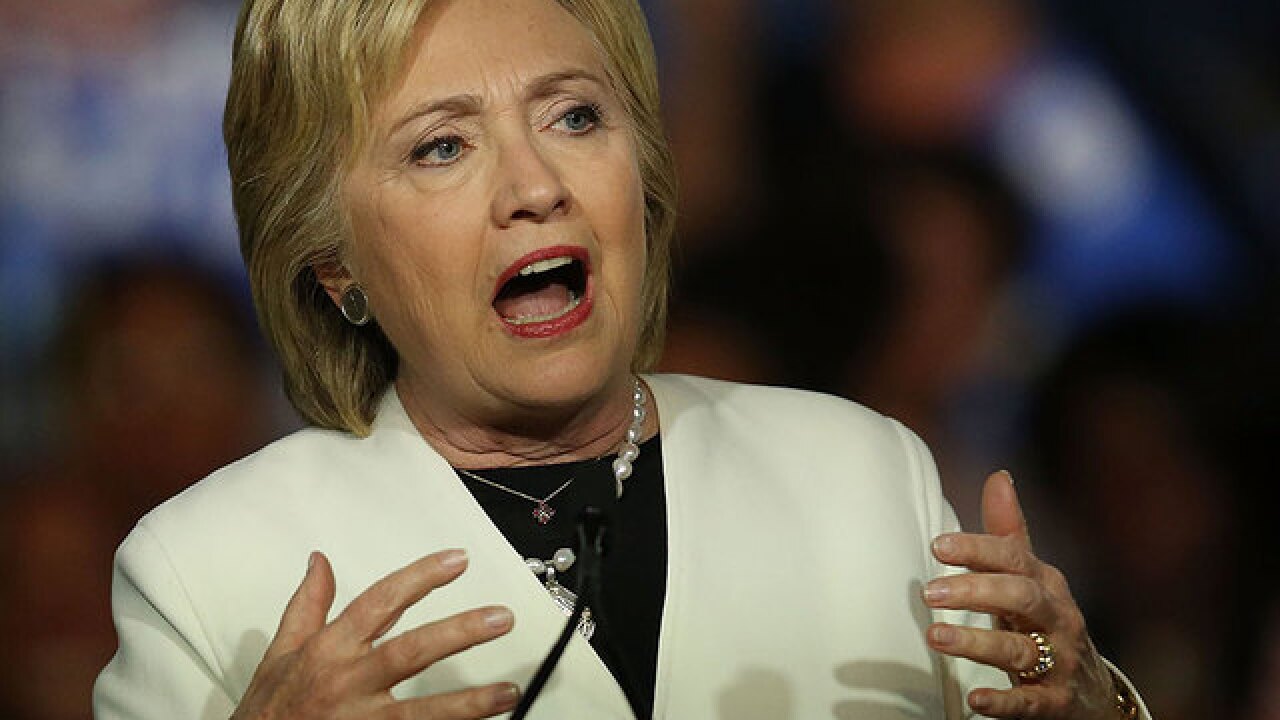 Spokeswoman Elizabeth Trudeau said Friday the department had paused the review to avoid interfering with an ongoing FBI investigation into Clinton's use of a private server while she was America's top diplomat. She said the decision was made after the department sought the FBI's advice on how to proceed with the review and received word that it should follow its standard practice. Trudeau said the department's standard practice is to place internal reviews "on hold while there is an ongoing law enforcement investigation underway."

An FBI spokesman did not immediately respond to request for comment.

"Of course, we do not want our internal review to complicate or impede the progress of their ongoing law enforcement investigation," Trudeau told reporters. "Therefore, the State Department at this time is not moving forward with our internal review." Trudeau said the department would "reassess next steps" in the internal review process once the FBI completes its probe.

The department began the internal review in January when it announced that it had classified 22 emails that Clinton sent or received as "top secret" and would not be releasing them. None of the emails was marked classified at the time it was sent.

One aspect of the internal review, which was being conducted by the bureaus of Diplomatic Security and Intelligence and Research, was to investigate whether any of the information in the emails was classified at the time of transmission. If and when it is completed, the review could result in counseling, warnings or other action against employees if it finds the information was mishandled.