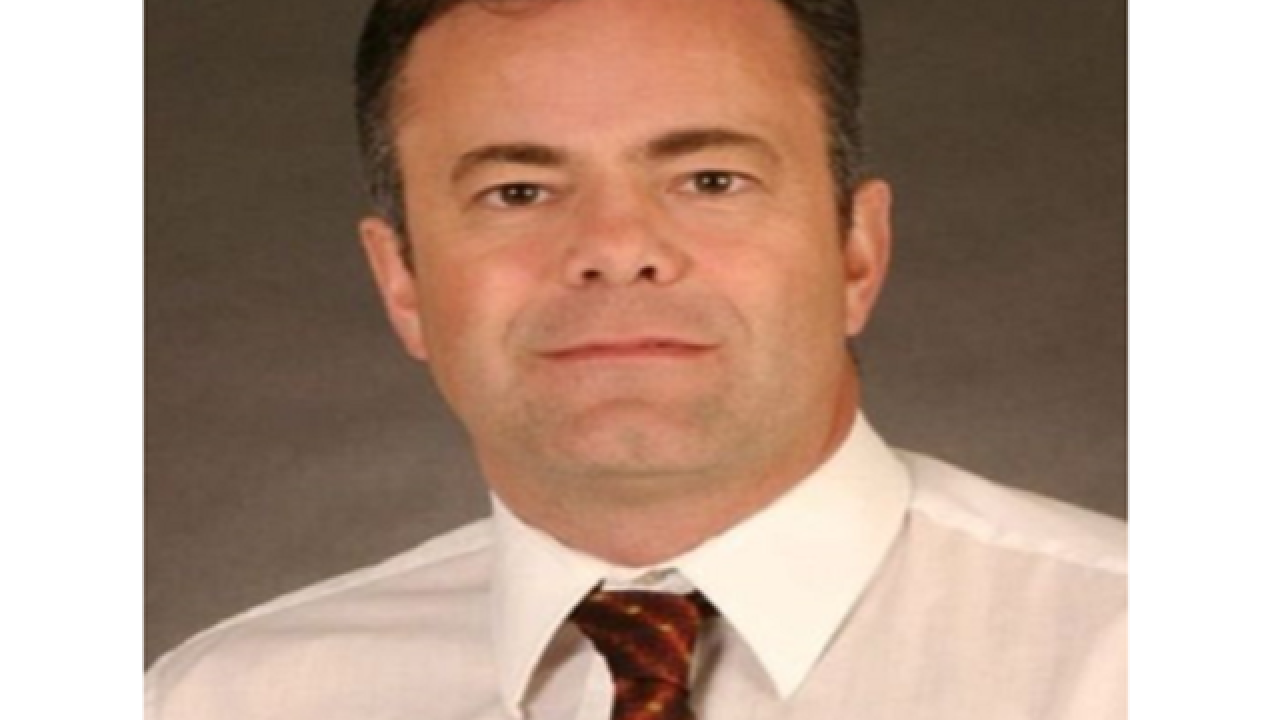 By: Associated Press
Posted at 12:05 AM, Apr 01, 2016
PIERRE, S.D. (AP) — South Dakota on Thursday charged the former official who ran an investment-for-visa program with five felony counts including that he diverted more than $1.2 million from an account meant to compensate the state for losses into the main account of his company.
State Attorney General Marty Jackley said that Joop Bollen turned himself in on an arrest warrant and has been freed on bond. Bollen declined to comment when reached via telephone by The Associated Press. His first court appearance was scheduled for Friday in Aberdeen.
The charges deal with SDRC Inc., a regional center that previously handled South Dakota's participation in the EB-5 immigration visa program, which recruits investment dollars from wealthy immigrants in exchange for easier entry into the United States.
Authorities allege that Bollen transferred more than $1.2 million on different occasions in 2012 out of an account meant to protect the state from costs. They said most of the transfers went to his company's main account. In one case an amount of the same size was paid to a dealer for an Egyptian artifact. Investigators noted that other transactions included the purchase of bonds and a loan to another person.
An investigator noted that another transfer from the state account for more than $166,000 doesn't appear to have been paid back.
South Dakota's EB-5 program came under scrutiny after the death of a former state official and allegations of financial misconduct. The program and surrounding scandal were an issue during South Dakota's 2014 U.S. Senate race, when now-U.S. Sen. Mike Rounds was criticized by opponents for his management of the program as governor.
South Dakota was one of the states that championed the immigration program for investors, which was led by Bollen and former Governor's Office of Economic Development secretary Richard Benda. Benda committed suicide in 2013 as state officials prepared felony theft charges against him.
"The wheels of justice turn slowly, but the state continues to pursue this matter in civil and criminal court," South Dakota Gov. Dennis Daugaard said in a statement. "I appreciate the Attorney General's efforts in this investigation."
Associated Press 2016