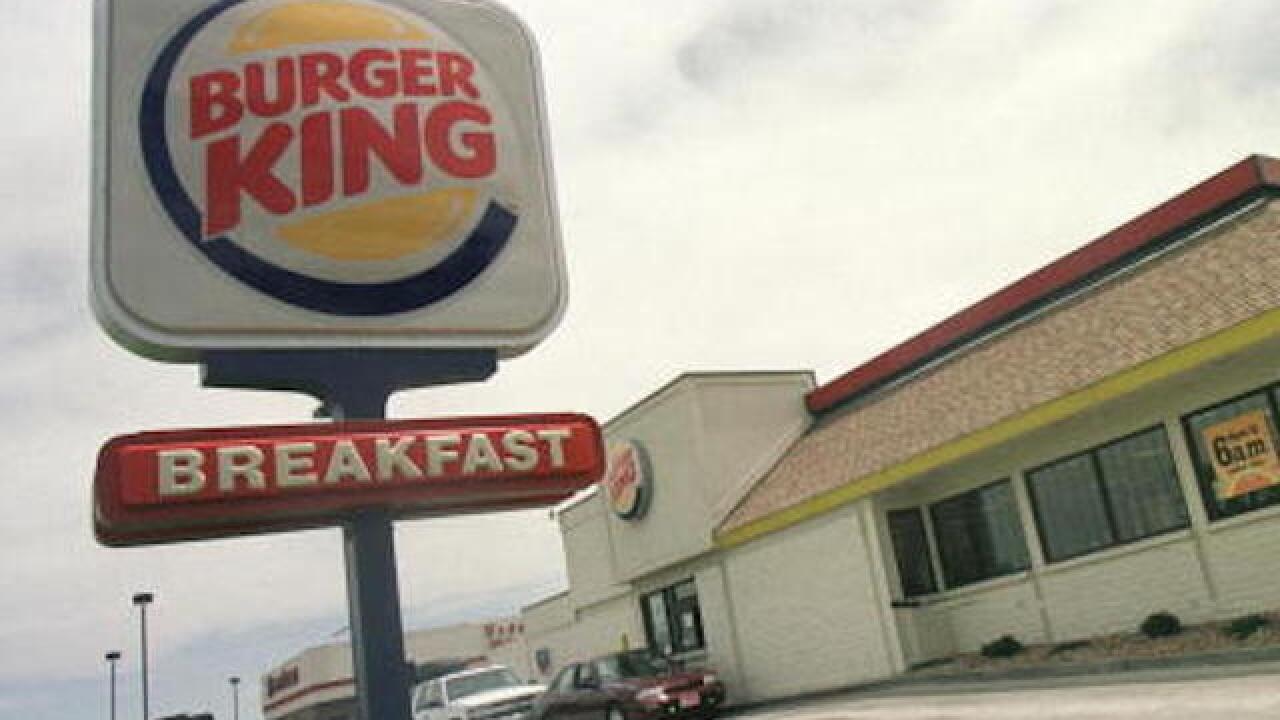 Burger King has offered a Russian soccer club $7.6 million to rename itself after the fast food restaurant.

According to The Independent, Zenit St. Petersburg have rejected Burger King’s offer and will not change it’s name.

If the club were to take Burger King’s offer, it wouldn’t be the first time a team in a top-flight soccer league agreed to sell its nickname. In 2006, energy drink Red Bull purchased the New York/New Jersey MetroStars of the MLS. The team has been known as the New York Red Bulls ever since.