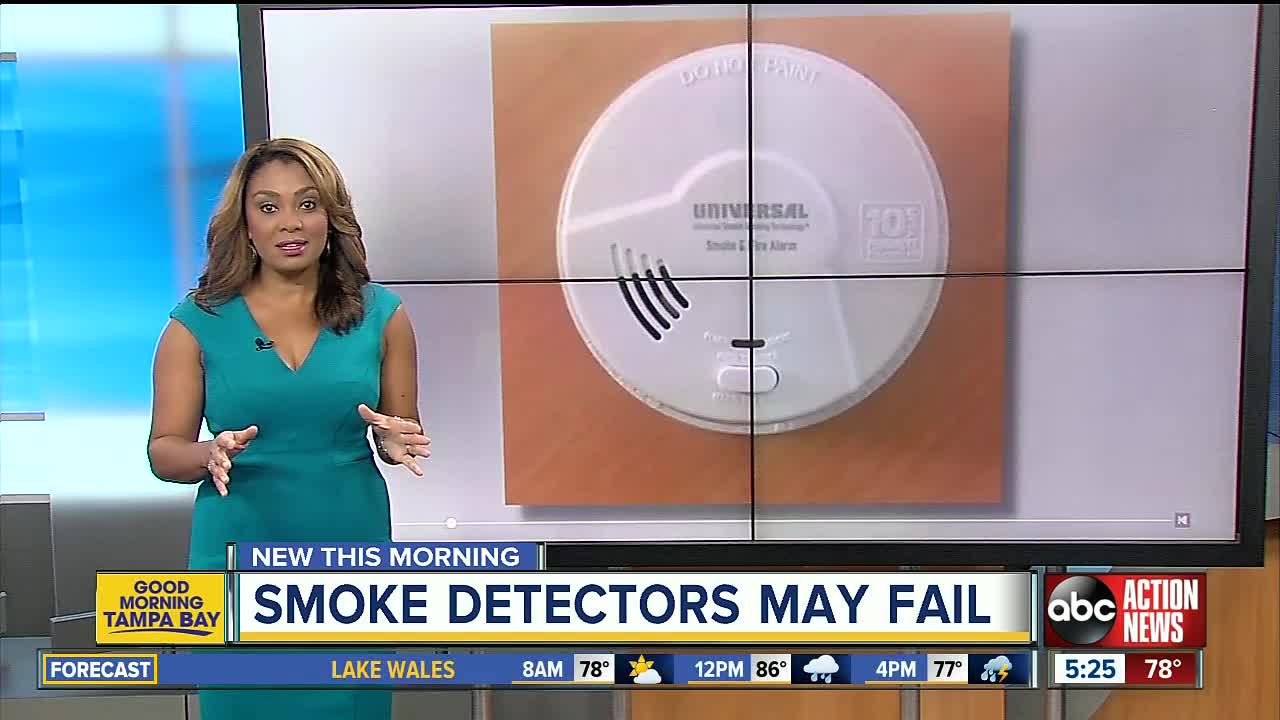 Some smoke alarms are being recalled due to a risk of failure to alert consumers to a fire. 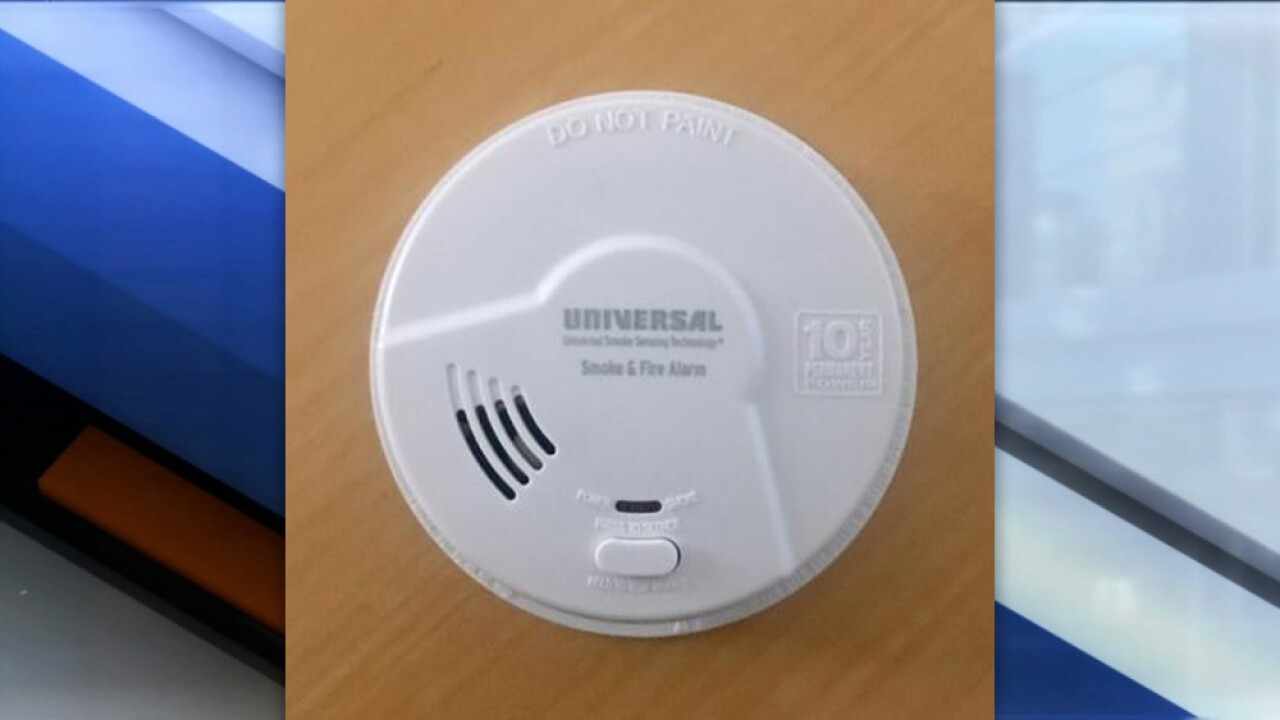 Universal Security Instruments has recalled nearly 200,000 smoke alarms over reports that the devices have failed to activate during a fire.

The smoke alarms can have a misaligned internal switch, which causes the device to not active during a fire.

The smoke alarms are white and 5-and-half inches in diameter. "Universal" and "Smoke & Fire Alarm" are printed on the front cover of the device. The label on the back of the alarm lists the model number and date code.

The Consumer Product Safety Commission says consumers should inspect their smoke alarms by pressing the test button. If the alarm sounds, the device should be working properly.

If the test button is not working, consumers should return their smoke alarm to Universal Security Instruments immediately for a replacement.

The alarms were sold online through specialty wholesalers and others from July 2015 to December 2016.