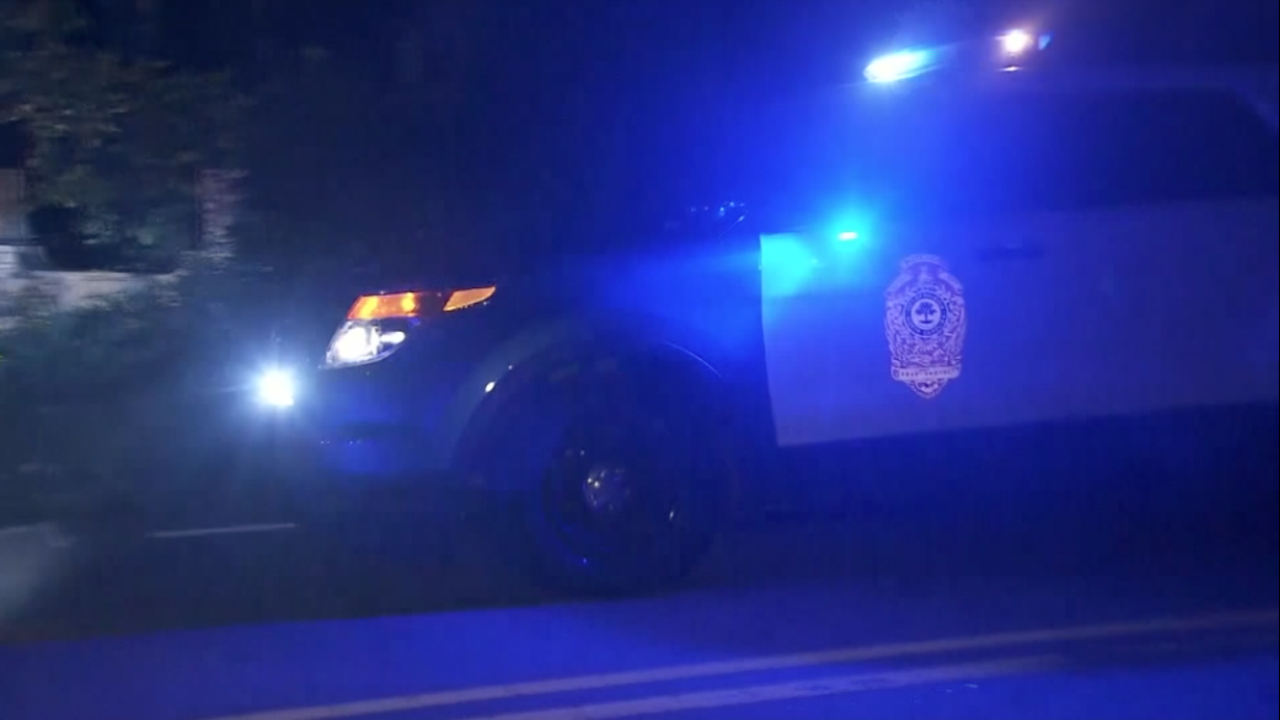 The Raleigh-Durham International Airport says a small plane approaching that airport was lost on radar and the airport was briefly closed while fire and rescue units responded.

The airport says in a brief statement on its website that FAA air traffic control notified the airport that the plane was lost on radar about 7:25 p.m. Sunday near a park in the vicinity of the airport. The statement says airport firefighting units immediately were immediately dispatched to the general area, closing the airport for a brief time.

The airport statement says only that the plane was a small general aviation aircraft, and didn't say who was aboard. It says search and rescue efforts are underway and the airport has reopened.

It didn't give any further details immediately.