Why this Kroger bathroom is drawing praise, ire 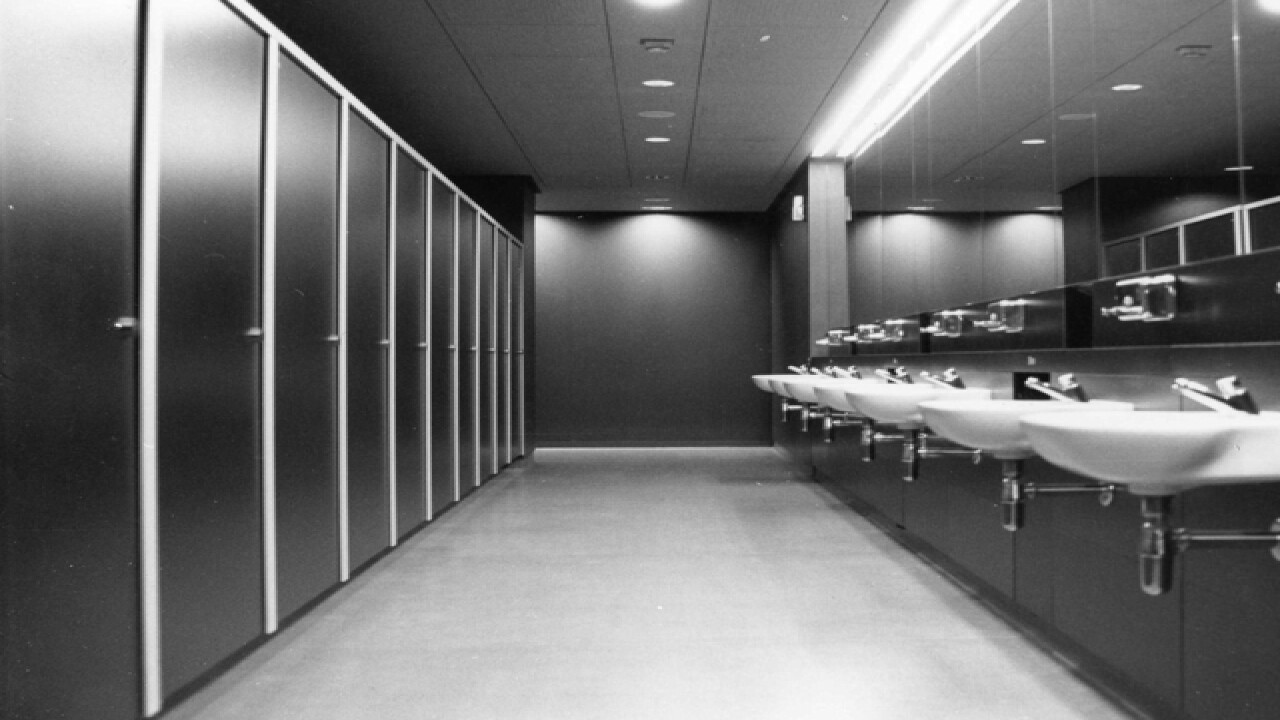 ATHENS, Ga. -- Family bathrooms have been a staple in some stores and public places for years, but a sign recently tacked outside a "unisex" bathroom in Georgia is drawing eyes (and some ire) nationwide.

A Kroger grocery store customer posted a photo of the sign to her Facebook Saturday, and it has since garnered more than 92,000 shares and 2,500 comments, both positive and negative.

The sign reads: "We have a unisex bathroom because sometimes gender specific toilets put others into uncomfortable situations. And since we have a lot of friends coming to see us, we want to provide a place for our friends who are:

One mother commented, "I remember sweating it out while my young son used the men's room in stores; it made me so anxious not being able to protect him!"

Another commenter called it "sheer insanity."

Mic.com speculates that the post's popularity may stem "from the passing of a law in North Carolina that banned transgender people from using the bathroom that matches their gender identity. In the wake of the bill's passage and signing by Gov. Pat McCrory, many North Carolinians and Americans have spoken out against the legislation."