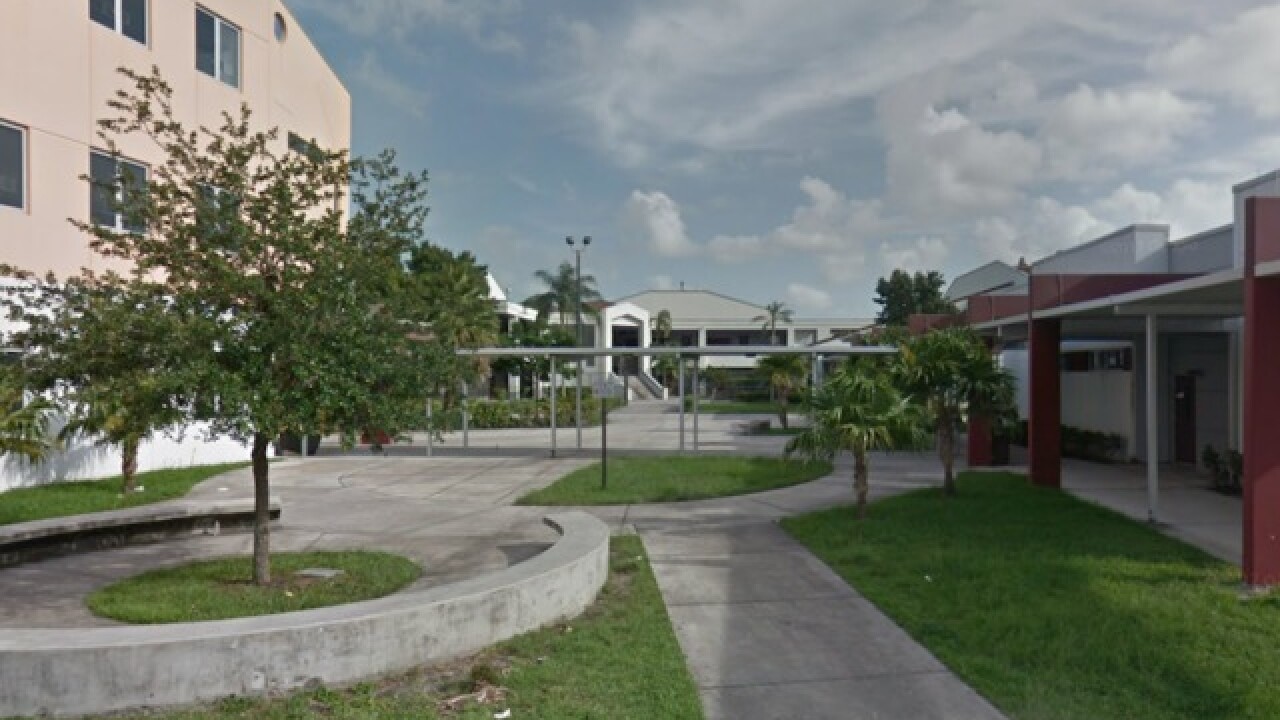 Copyright 2018 Scripps Media, Inc. All rights reserved. This material may not be published, broadcast, rewritten, or redistributed.
<p>via Google Images</p> 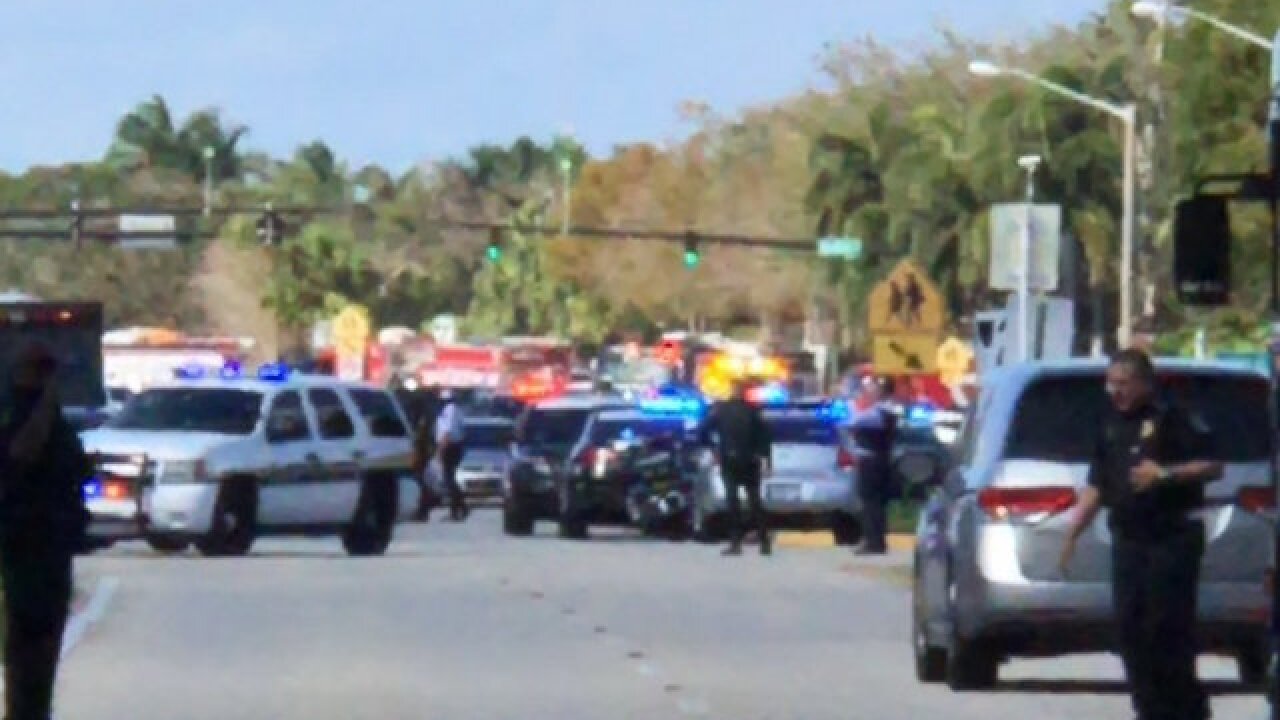 PARKLAND, Florida —  Seventeen people were killed in a mass shooting in Parkland, Florida by an suspected ex-student of the high school on Wednesday as students were preparing for dismissal at the end of the day, Broward County Sheriff Scott Israel said.

The incident at Marjory Stoneman Douglas High School in Parkland, Florida began around 2:30 p.m. ET. Nikolas Cruz was taken into custody off-campus about an hour after the shooting. The suspect was a former student of the school, according to Israel. Cruz is said to be a current student at another Broward County high school.

The Broward County Sheriff confirmed Wednesday afternoon that the shooter is in custody.

Israel said that Cruz had an AR-15 type weapon, and countless magazines in his possession.

MORE: Photos from the scene

According to WTVJ, someone pulled the fire alarm at the high school before opening fire on students.

A local fire chief told the Miami Herald there was at least one person killed. Broward County has classified it as a "Level 3" casualty incident, meaning at least 20 people are wounded.

Much of the area around the school was blocked off to the public. It took some time for students to be reunited with their parents.

President Donald Trump has been briefed on the shooting. He tweeted his condolences to the families of the victims on Wednesday afternoon.

Florida Attorney General Pam Bondi said that the state would pay for funeral expenses for the families of the deceased.

My prayers and condolences to the families of the victims of the terrible Florida shooting. No child, teacher or anyone else should ever feel unsafe in an American school.

Just spoke to Governor Rick Scott. We are working closely with law enforcement on the terrible Florida school shooting.

The daily White House press briefing originally scheduled for 4:30 p.m. was canceled due to the incident.

Stoneman Douglas High School has more than 3,000 students in grades 9-12. Parkland is located between West Palm Beach an Fort Lauderdale, near Coral Springs.