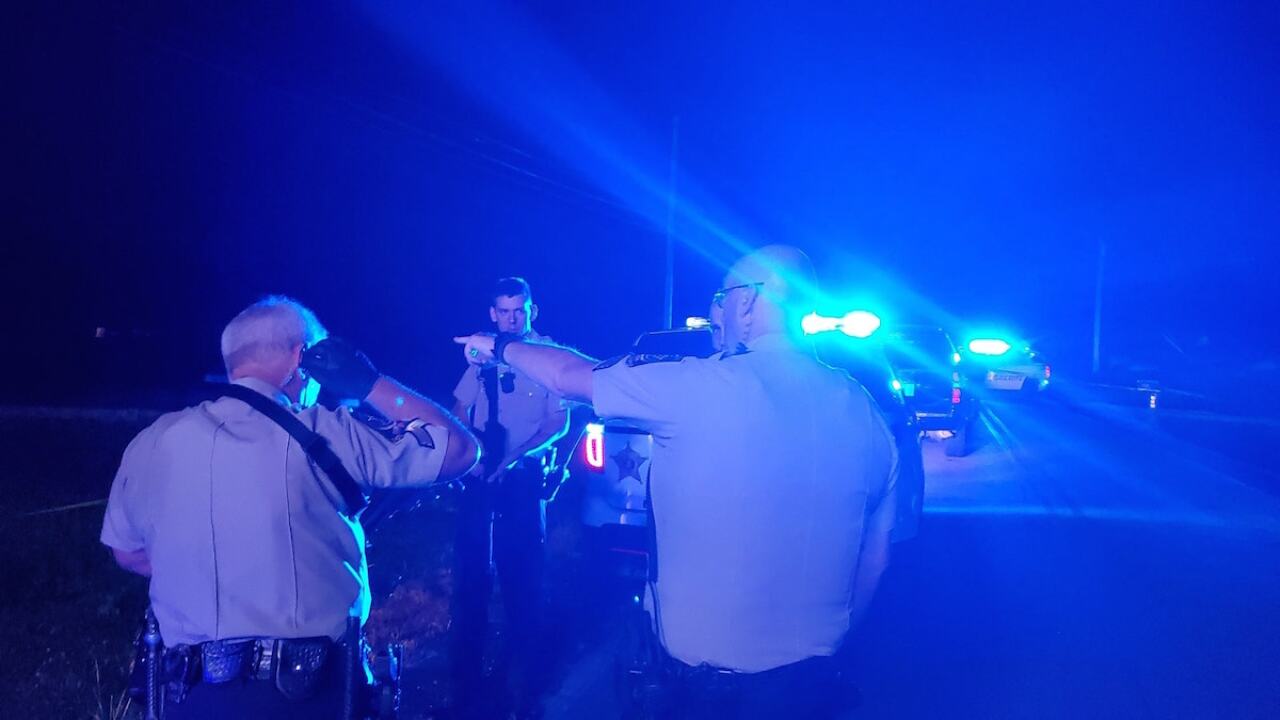 In Alabama, seven people were found dead inside a Valhermoso Springs house.

According to the Morgan County Sheriff's Office , the victims were four adult men and three adult women.

Deputies responded to the scene after Neighbors called 911 when they heard gunshots, officials said.

The Associated Press reported that the home was also set on fire.

Deputies said there was no immediate threat to the area.