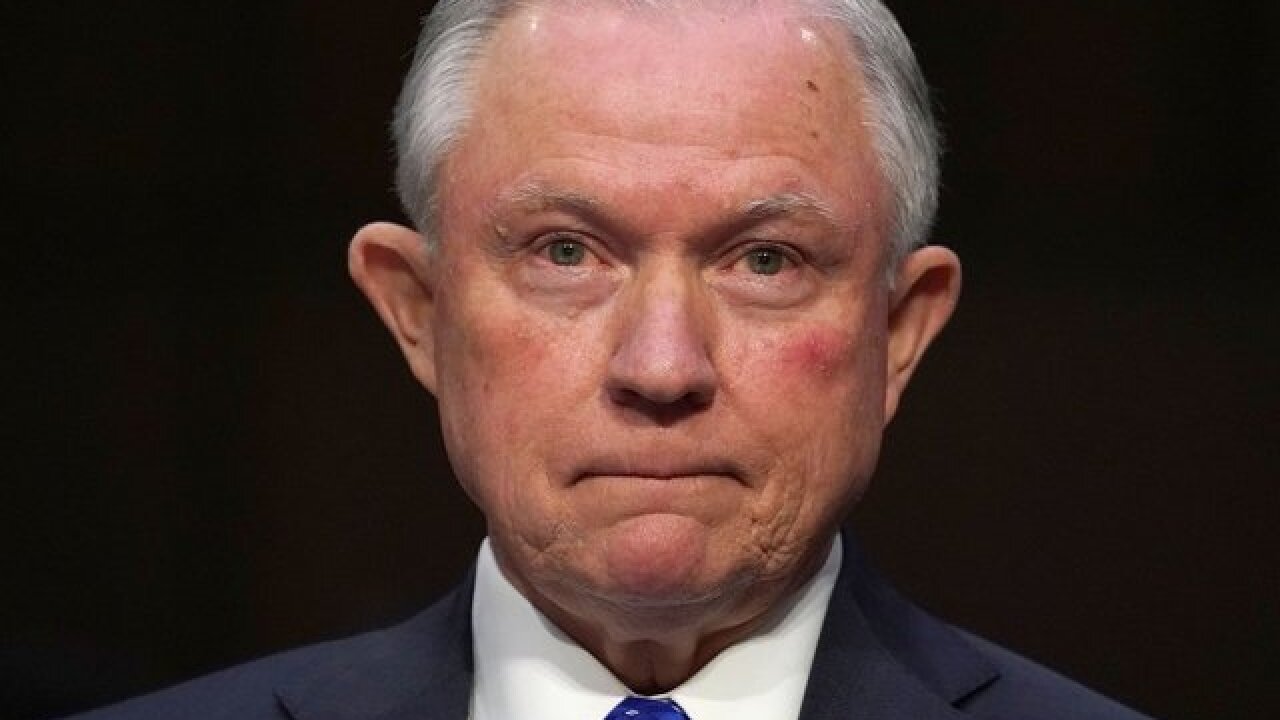 Sessions ruled Monday in a Board of Immigration Appeals case involving a woman from El Salvador whose asylum status was upheld in 2016 on claims that she was a victim of domestic violence.

The decision comes as no surprise, three months after the attorney general reopened the case for his review.

Asylum is granted on grounds of persecution for race, religion, nationality, political affiliation or membership in a social group. Many victims of domestic and gang violence seek protection on grounds of being in persecuted social group.

Hours before issuing his decision, Sessions said the asylum system is being abused.