Portman said he will vote for Mike Pence 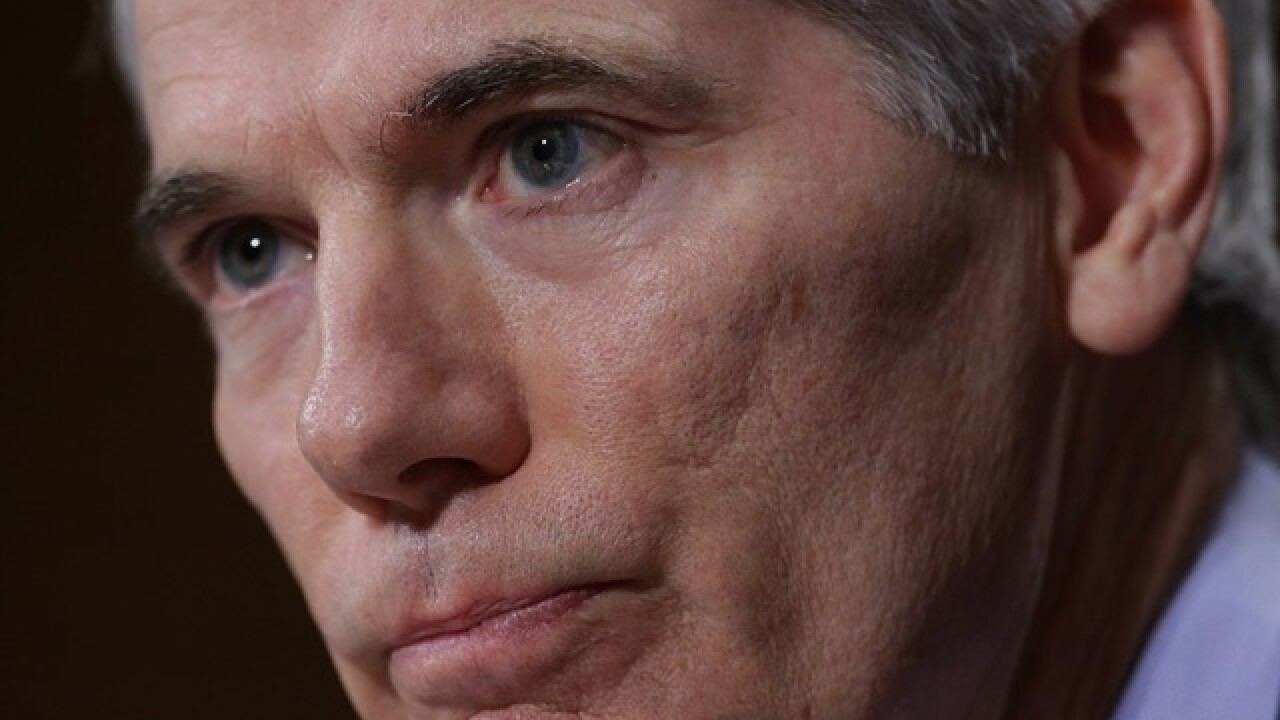 Portman's statement follows a 2005 audio recording released by The Washington Post Friday, in which Trump related a story of a failed attempt to seduce a married woman and bragged that his fame allowed him to become physical with women without asking for consent.

Earlier Saturday, Ohio Gov. John Kasich also said he will not be casting a vote for Trump in November.

Portman called Trump’s comments “offensive” and “wrong” and said he will be voting for Mike Pence for President.

"As I said yesterday, Donald Trump's comments were offensive and wrong,” Portman said in the statement. “I had hoped to support the candidate my party nominated in the primary process. I thought it was appropriate to respect the millions of voters across the country who chose Donald Trump as the Republican Party nominee. While I continue to respect those who still support Donald Trump, I can no longer support him. I continue to believe our country cannot afford a Hillary Clinton presidency. I will be voting for Mike Pence for President."