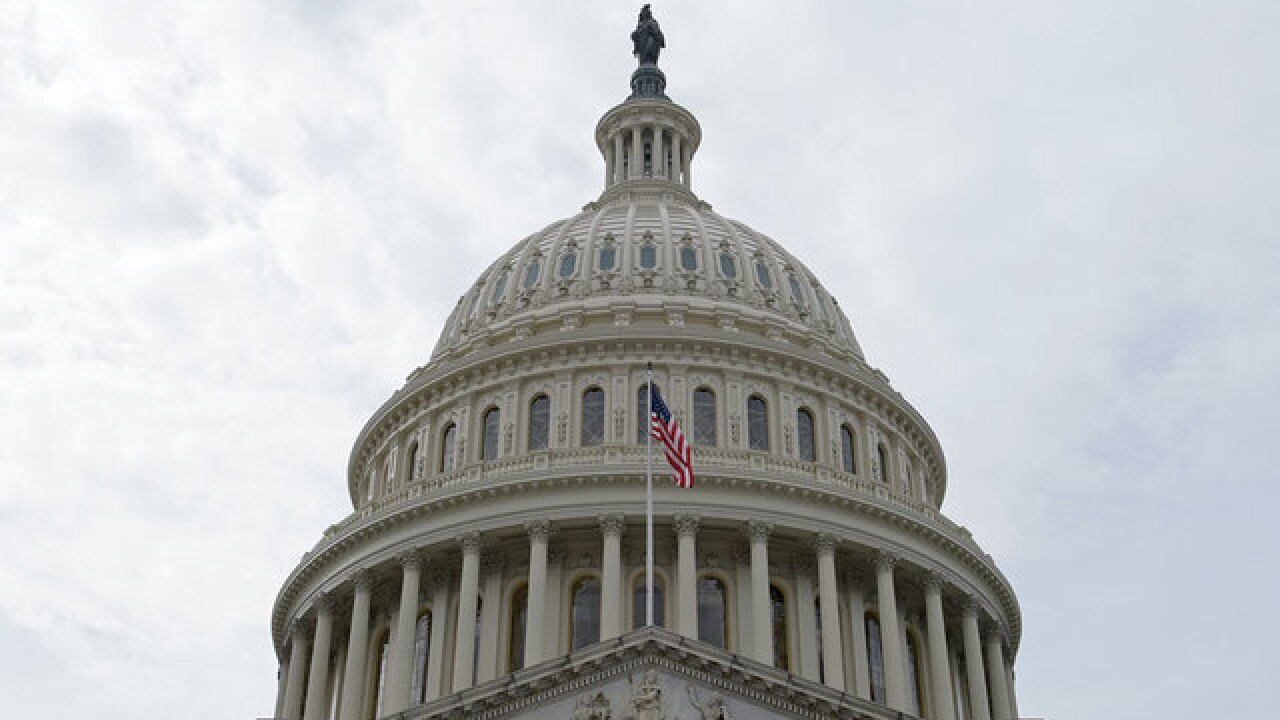 The bill next heads to the Senate floor, where the Senate is expected to take action sometime after the Thanksgiving break.

Earlier Thursday, the House of Representatives passed its tax reform bill, which differs from the Senate version and does not include the mandate repeal.