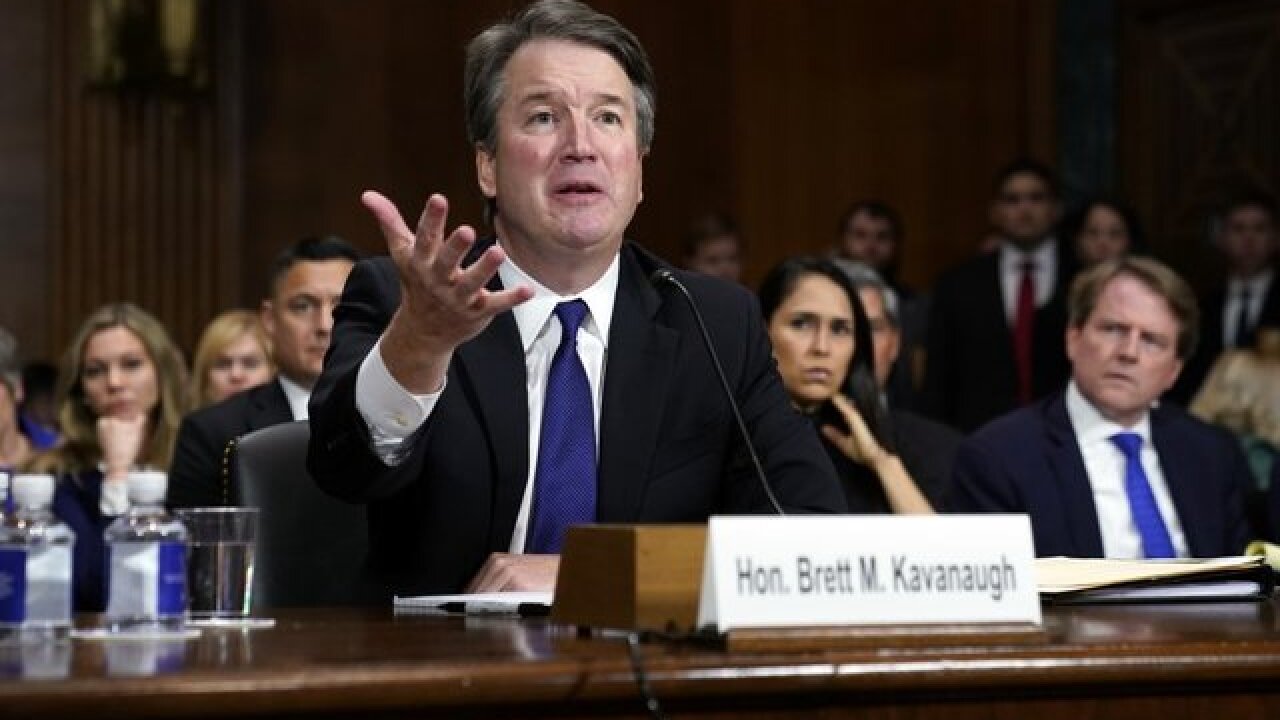 After Republican Senator Jeff Flake surprised many by announcing he wanted a limited-scope investigation to be conducted into assault allegations of Supreme Court nominee Brett Kavanaugh, Senate GOP leaders have said they will allow for the delay.

After Senate GOP leaders agreed to delay Kavanaugh's confirmation, the White House confirmed that it has ordered the FBI to conduct a "limited in scope" investigation into the allegations against Kavanaugh.

"I've ordered the FBI to conduct a supplemental investigation to update Judge Kavanaugh's file. As the Senate has requested, this update must be limited in scope and completed in less than one week," President Donald Trump said in a statement, reversing his previous opinion on the matter.

Joining Flake on asking for the Senate to pump the brakes on confirming Kavanaugh was fellow swing Republican Lisa Murkowski of Alaska. Murkowski said on Friday she too would support an extra week to investigate claims that Brett Kavanaugh had assaulted several women, including Christine Blasey Ford who testified before the Senate Judiciary Committee on Thursday.

The additional week would be to allow the FBI to interview possible witnesses and gather more information into the claims against Kavanaugh. The investigation will likely be similar in scope to what occurred in 1991 when Anita Hill made sexual harassment allegations against Supreme Court nominee Clarence Thomas.

Originally, Senate leaders said that they planned on having a procedural vote on Kavanaugh's nomination by the full Senate on Saturday, with the final confirmation coming sometime next week.

While Trump had previously said he did not believe any additional investigation into Kavanaugh would be necessary, he is allowing the FBI a week to look into the allegations.

Meanwhile, Kavanaugh's long-time friend Mark Judge told the Associated Press that he would agree to cooperate with FBI officials. Ford claims that Judge was a witness to the assault she alleged took place by Kavanaugh against her in 1982.