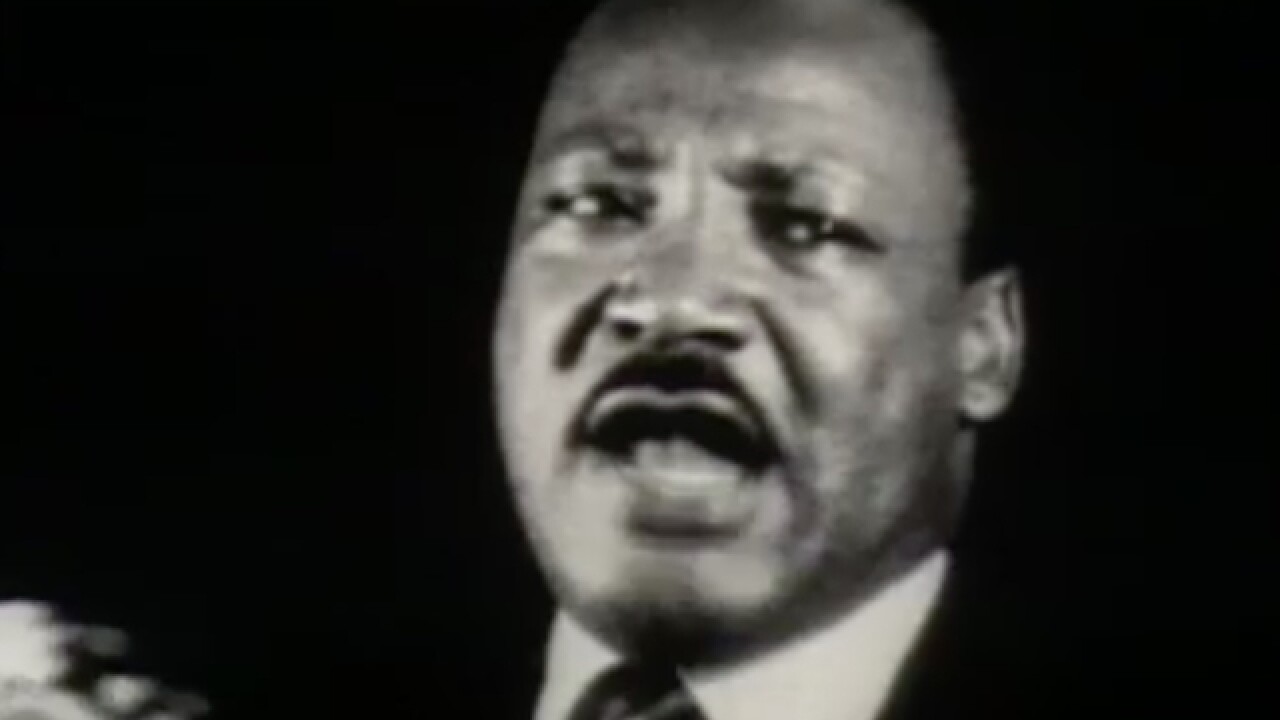 <p>Martin Luther King Jr. preaches the night before his death. He preached April 3, 1968 at the Mason Temple in Memphis, Tennessee. FILE</p>

Fifty years ago, civil rights activist Dr. Martin Luther King Jr. stepped out onto a balcony by Room 306 at Lorraine Motel in Memphis, Tennessee, where he spoke to other hotel guests who were in the courtyard.

The night before his assassination, King preached at the Mason Temple, the world headquarters of the Church of God in Christ, saying to the audience, "We as a people will get to the Promised Land."

A fugitive of the Missouri State Penitentiary, James Earl Ray, was captured in June 1968 and charged in MLK's assassination. He pleaded guilty, though in the decades that followed he tried to withdraw the plea and sought a jury trial.

It has been suggested, and is believed by the King family, that MLK was killed as a result of a government conspiracy that involved the Mafia and Memphis police, but it has never been proven in a court. The idea points to Ray being innocent and says he was framed in the civil rights activist's death.

Martin Luther King Jr.'s legacy as the most visible leader of the civil rights movement from 1954 to 1968 lives on as the nation remembers and honors him on the 50th anniversary of the assassination this week.

Watch the video to learn more about how King spent his final hours in Memphis.