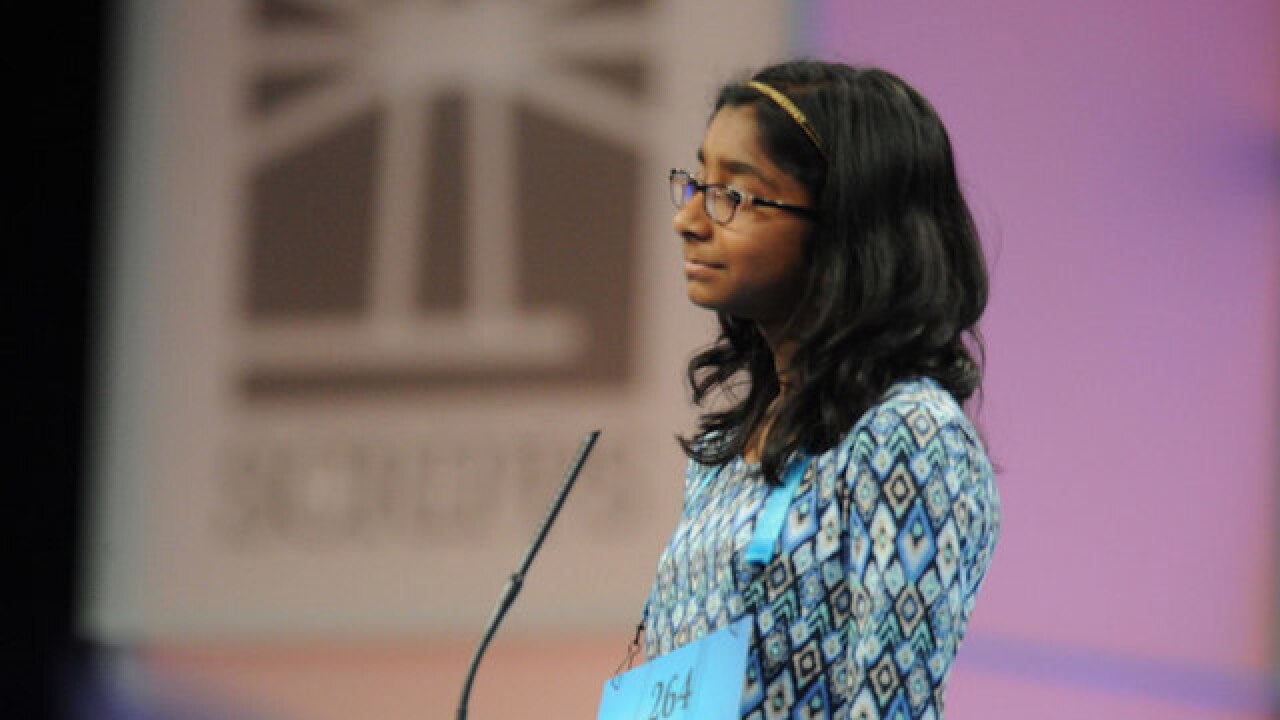 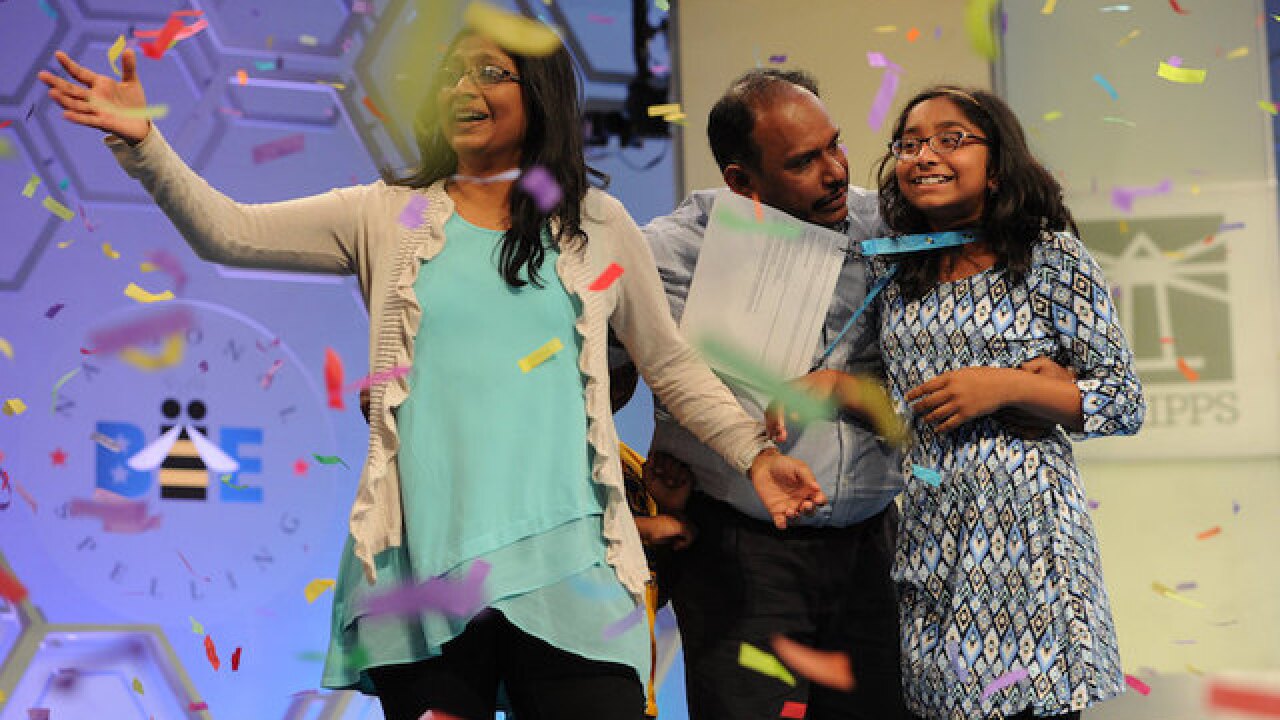 Ananya Vinay, a 12-year-old from Fresno, California, was crowned champion of the 2017 Scripps National Spelling Bee Thursday in Washington, DC.

Ananya clinched the championship by correctly spelling the word "marocain."

"It's like a dream come true, I'm so happy right now," Ananya said. "It was interesting to go back and forth for so many rounds."

Ananya was able to outlast 14-year-old Rohan Rajeev, who finished in second place. Both Ananya and Rohan battled deep into the championship rounds until Rohan misspelled the word "marram."

Ananya is the first speller since 2013 to win the Bee outright. Her wins breaks a streak of three straight years of co-champions.

According to the Scripps National Spelling Bee, Ananya likes to volunteer because she likes to help people. She’d like to be a doctor, scientist or a writer, and she likes reading mythology and adventure stories.

“I like finding stories behind words, investigating them further,” she said.

One of her favorites is Philomel, a word that means nightingale. It comes from the tale of a princess who was turned into a nightingale.

Being from California, Ananya is naturally a Golden State Warriors fan. Minutes after winning the Bee, she received the news that the Warriors were coasting to a Game 1 victory over the Cleveland Cavaliers.

2017 marked the 90th year of the Scripps National Spelling Bee.