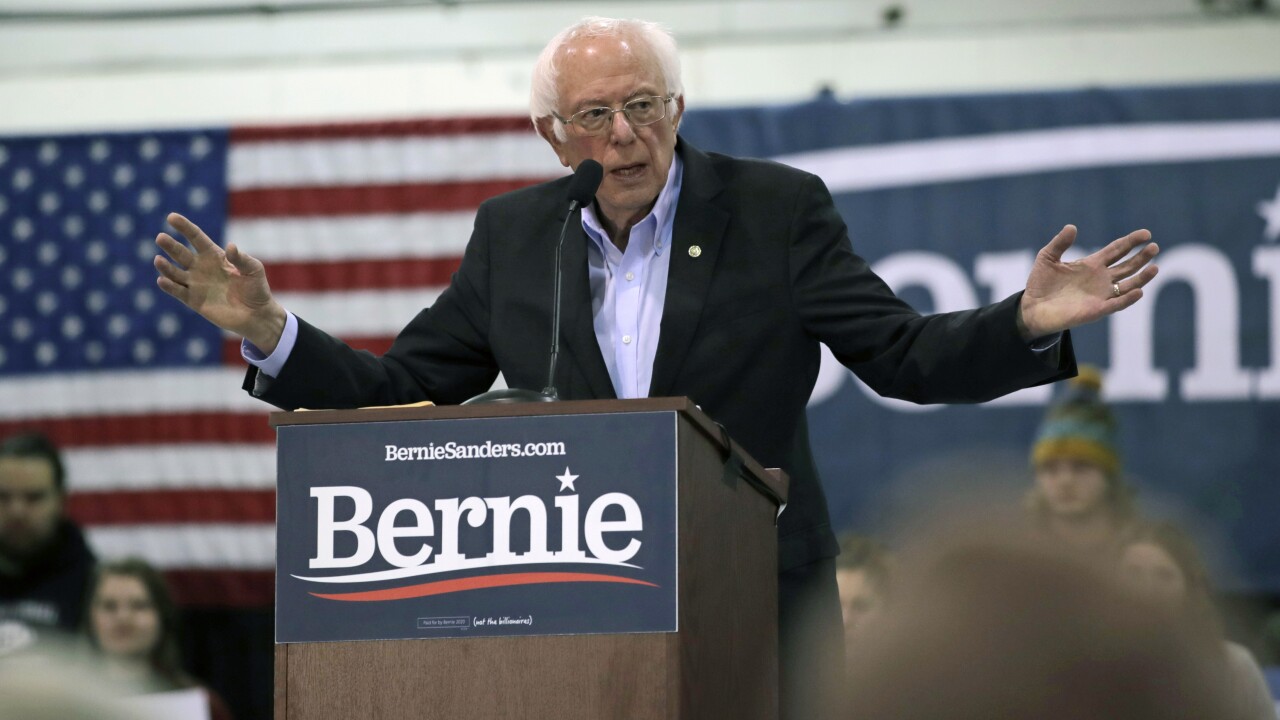 Sen. Bernie Sanders, fresh off his victory in the Nevada Caucuses on Saturday, said on CBS’ “60 Minutes” on Sunday that "it's unfair to simply say everything is bad" about former Cuban President Fidel Castro’s reign over Cuba.

"60 Minutes" reporter Anderson Cooper questioned Sanders on comments he made in the 80s about why the Cuban people did not overthrow the Castro regime. Sanders said during the 80s that Castro “educated their kids, gave them health care, totally transformed the society, you know?"

During Sunday’s interview, Sanders said, “We're very opposed to the authoritarian nature of Cuba but you know, it's unfair to simply say everything is bad. You know? When Fidel Castro came into office, you know what he did? He had a massive literacy program. Is that a bad thing? Even though Fidel Castro did it?”

Castro overthrew the Cuban government in 1959, and maintained control of the government for decades. The United States cut off diplomatic ties with Cuba shortly thereafter, and have maintained a frayed relationship with the island nation off the southern coast of Florida since, minus a brief cooling off period late in the Obama administration.

Those comments drew some criticism from one of Sanders’ top opponents.

“Make no mistake: Bernie Sanders’ comments on Fidel Castro are a part of a larger pattern throughout his life to embrace autocratic leaders and governments across the globe,” Cristóbal Alex, a senior adviser for Joe Biden’s presidential campaign said.

“His admiration for elements of Castro’s dictatorship or at least willingness to look past Cuba’s human rights violations is not just dangerous, it is deeply offensive to the many people in Florida, New Jersey, and across the country that have fled political persecution and sought refuge in the United States,” Alex added.

Sanders’ comments came days after the Washington Post reported that U.S. intelligence services notified the Sanders campaign that the Russian government was attempting to interfere in the Democratic nomination process in Sanders’ favor. Sanders addressed the report on his alleged support of autocratic leaders on “60 Minutes.”

“I don't trade love letters with a murdering dictator. Vladimir Putin, not a great friend of mine,” Sanders said.

The interview comes during a crucial stretch during the Democratic nominating race. Sanders took a national delegate lead on Saturday, as Biden’s campaign is still looking to gain traction. But as the race shifts to South Carolina, Biden is hopeful that a state where he has consistently led in the polls will deliver his first, and much-needed, victory of 2020, heading into next week’s Super Tuesday contest.